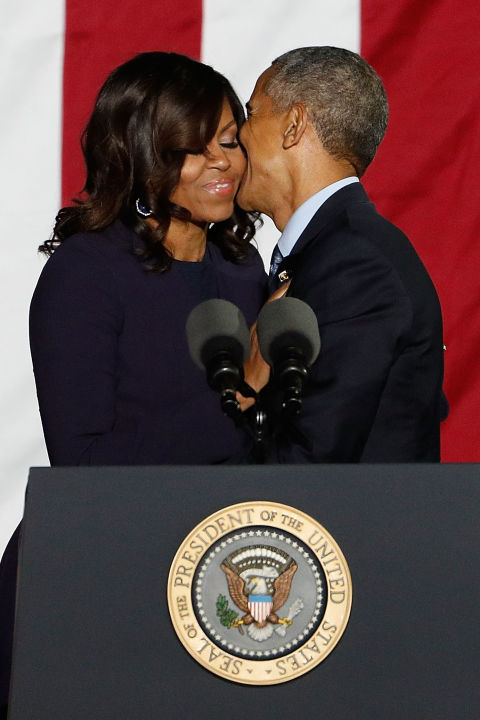 It’s no secret that I’ve always been in love with the Obamas — as people, as a family and especially when it comes to the last eight years in the White House! But my love, respect and admiration goes even farther back than that. I first got to witness the sheer power of this dynamic duo up close. In 2007, they came to speak in my town and I heard their words for the first time; to say I was moved would be an understatement and I’ve been celebrating Barack and Michelle Obama ever since!

I know that so many of us are struggle in the current political climate. It’s a downright scary time and I’m heartbroken to see the Obamas leave office, so I rounded up a few of my favorite photos and quotes! Because, let’s be real, these two people are #LoveGoals, right?? Get ready to be moved…

“We must carry forward the work of the women who came before us and ensure our daughters have no limits on their dreams, no obstacle to their achievements and no remaining ceilings to shatter.” —President Obama on teaching our daughters

“I refuse to stop fighting now — for the sake of my daughters and yours, we must do better to make sure women are respected and treated equally.” —President Obama on fighting for equality

“You may not always have a comfortable life and you will not always be able to solve all of the world’s problems at once but don’t ever underestimate the importance you can have because history has shown us that courage can be contagious and hope can take on a life of its own.” —First Lady during a 2011 trip to South Africa

“For many of us, our fathers show us by the example they set the kind of people they want us to become. Whether biological, foster, or adoptive, they teach us through the encouragement they give, the questions they answer, the limits they set, and the strength they show in the face of difficulty and hardship.” —President Obama in the 2012 Father’s Day Proclamation

“When someone is cruel or acts like a bully, you don’t stoop to their level. No, our motto is, when they go low, we go high.” —First Lady during the 2016 Democratic National Convention

“The difference between a broken community and a thriving one is the presence of women who are valued.” —First Lady during the 2009 State Department Women of Courage Awards 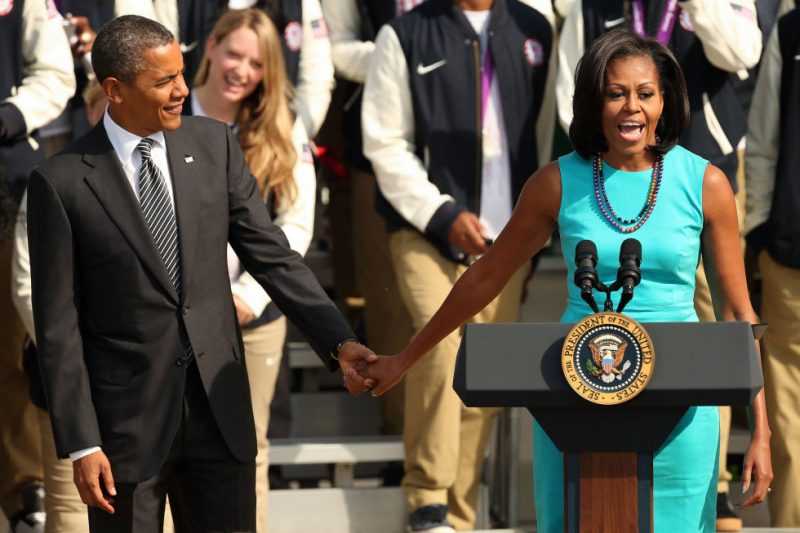 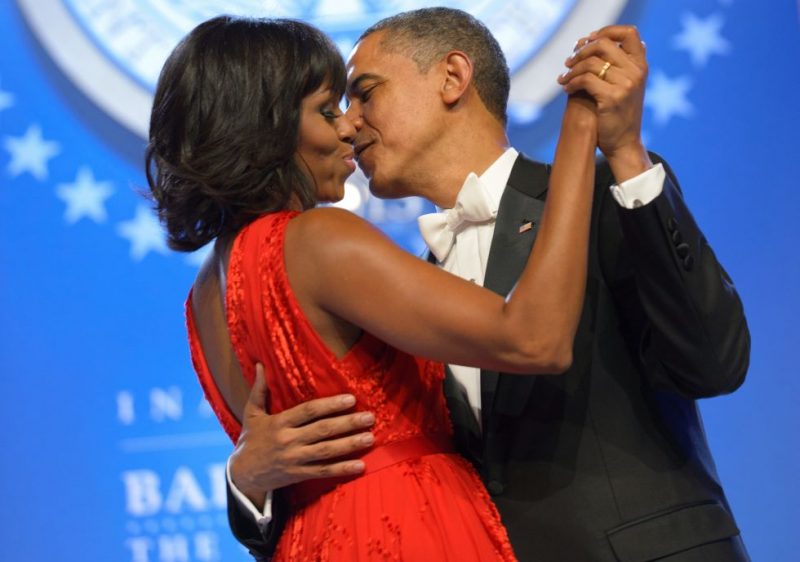 And, here’s a look back at So About What I Said’s Obama-centric posts over the years…
*My newspaper column from 2009
*Barack and Michelle’s sweet love
*How to Throw the Perfect Election Party
*FOUR MORE YEARS
*President Obama singing Al Green
*Obama Inauguration 2012

These really capture everything I love about them and I hope they bring a smile to your face like they did mine. So thank you, President and First Lady Obama, for all the hard work, dedication and service you gave over the last eight years. I’m so going to miss you, but I’ll never forget everything you did to make this country wonderful. From my heart to yours… xoxo

P.S. An Open Letter to Hillary Clinton and I’m With Her… 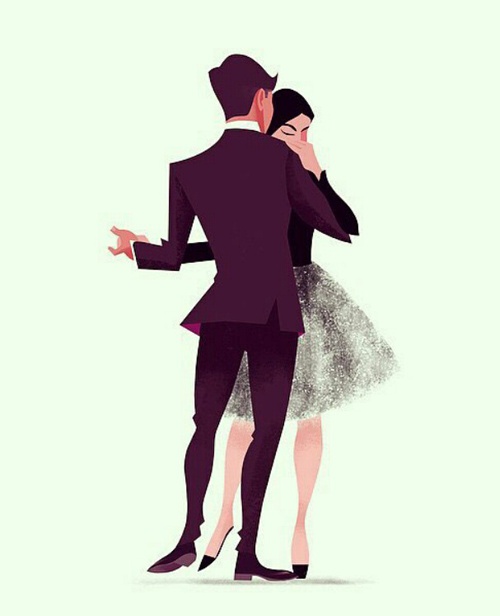 Happy Friday, friends!! It feels like forever since we did a Link Love round-up, doesn’t it? So happy to be back to our routine!! What are your plans this weekend? It’s been a long week, so we’re excited to just relax and play games for the next two days!! I’ve also got a fun little interview series planned for the blog next week. I talked to some amazing people and can’t wait to share their stories with you! Hope you all have a happy weekend, and here are my favorite finds from the wonderful Web

What’s the most popular candy in your state?

The scariest urban legends, by state.

Can I be an honorary member of the Obama family?

“My face is disfigured. When I met the right guy, he didn’t even bring it up”

In praise of curly fries.

One of my favorite movies turns 20.

Rolling Stone ranks the 100 greatest TV shows of all time…thoughts?

“Don’t mansplain the election to me”

10 things you should never say to a widow. 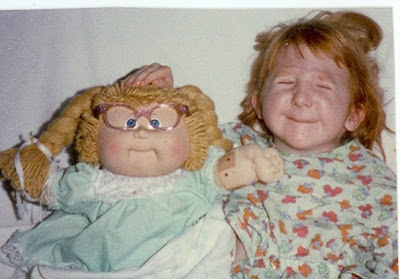 When I was younger, before I really understood my disability and why I had to go to the hospital all the time and why I had all those surgeries, I remember my parents reading me a book about a little girl who was in the hospital. The hospital seemed like such a scary place, but I saw that little girl in that little book and thought, “Hmmm, this doesn’t seem so scary now.” We even went on a hospital tour before one of my surgeries, where they took us around and showed us places like the ICU, the recovery room and the operating room. That tour helped my little brain take an intangible concept like medicine and give it some context, even “normalizing” it in a way. But still, I always wished there had been some toys to help teach kids about the hospital and this scary world I was about to call home for so many years. 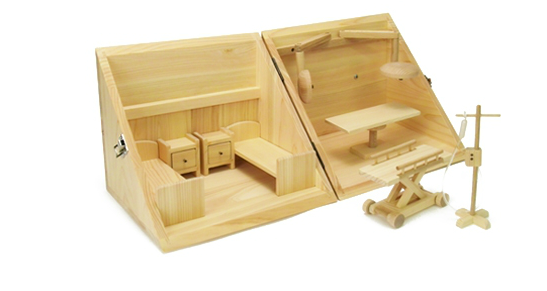 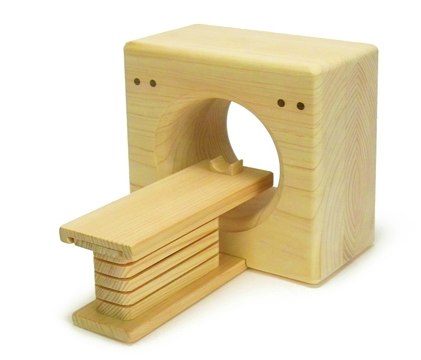 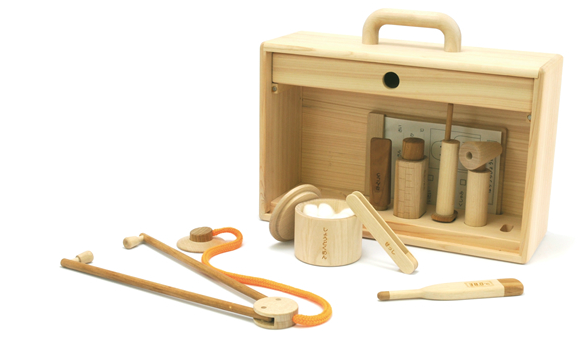 Then I stumbled across these awesome wooden toys designed by Japan-based Horiuchi Woodcraft! The toy series is a first of its kind, designed to ease hospital and doctor anxiety. They cover the gamut of the hospital experience, from an MRI to surgical tools to hospital rooms and doctor bags. They’re even being used in university hospitals, pediatric hospitals, general hospitals and other medical facilities. Genius!

Have you ever had surgery, friends? Were you scared? What eased your fears? xoxo

P.S. How to pack the perfect hospital bag and 10 lessons learned from our hospital heyday! 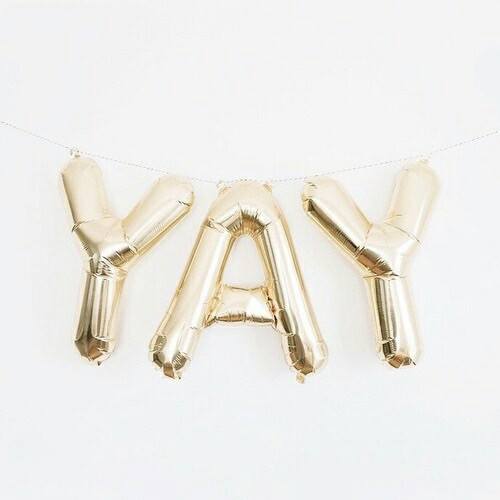 Well, hello there, friends!! It’s nice to see you again…I’ve missed you SO much these past couple weeks! How have you been?

As you can probably imagine, I’ve been working hard at getting things ready for the Big Blog Move — remember how So About What I Said is getting its own domain? There’s a lot of planning and perfecting that goes into the process, and I’m so fortunate to be working with a designer who is helping me through every step. She’ll be sending me mock-ups later today — we’ve had to tweak a few things with the layout/design — and once I approve everything, she’ll migrate my blog over to its new home!!

So, to take my mind off everything, let’s play a little game, shall we?? I call it “5 Things I’ve Done Lately” because, well, I’m terrible at coming up with catchy titles. Let’s chat about what we’ve been up to these last few weeks! I’ll get the ball rolling…

1. Enjoyed two weekends in a row with my cousins! I hadn’t seen them in a few years and it was WONDERFUL to catch up!


2. I got my first acceptance for Glamour magazine’s Web site!! I’ll be writing a disability/pop culture essay — look for it soon!


3. We lived it up fall-style in the good old Midwest in the best possible way — by going to the apple orchard!! We last went in 2010, so we were due for another fix. And yes, lots of photos will be coming your way in a future blog post!


4. I took advantage of EARLY VOTING yesterday and couldn’t be more excited about this election! #ImWithHer #StrongerTogether


5. My mom bought Spot-It a few weeks ago and now I’m over-the-moon obsessed with it! Have you ever played it? I highly recommend it — but don’t say I didn’t warn you about it addictive quality!

Are you game, friends? What have you been up to lately? I hope everything is going well in your neck of the woods…and be sure to share your “5 Things…” in the comments! It won’t be long now until I’ll be back to regular posting…on my own site!!! Ahhhh, that still doesn’t seem real…I am SO excited!! Thanks, as always, for being so patient. You know how much I love you all… xoxo 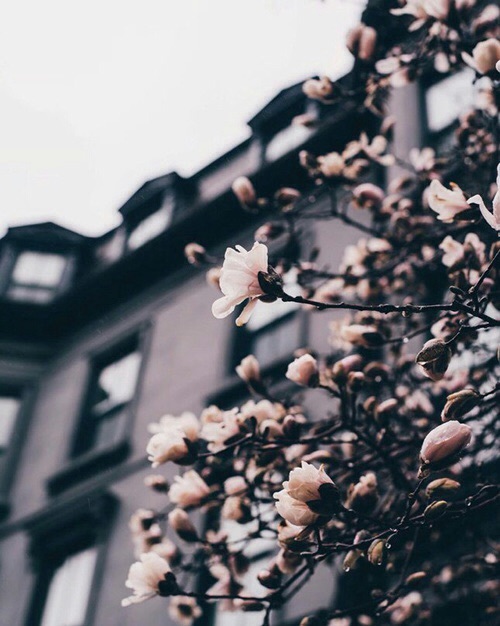 If you follow me on Facebook or Twitter, you may have seen me allude to a VERY exciting announcement. You’d better be sitting down for this. I’m serious. Pull up a chair. Are you ready?? This is big, I’m telling you!

So About What I Said…

…is moving to a self-hosted WordPress blog!

Translation (mostly for my mom): The blog is getting its own domain!!!

For the last 8 years, this blog has been my sweet haven — it’s literally been my happy place and my sanity at times, too. I’m sure all bloggers say this, but I honestly can’t remember my life before blogging and I don’t know where I’d be today without it. This space has helped me discover who I am, who I’m not and even who I want to become. It’s advanced my writing career by leaps and bounds. And of course, it’s helped me connect with SO MANY amazing people from all over the world.

That’s where you come in, friends! Because let’s be real, So About What I Said wouldn’t be what it is today without all of you; you’re just as much a part of things as I am — and you know I wouldn’t have it any other way!!! I mean, we’ve been through a lot together, haven’t we? We’ve laughed. We’ve cried. We’ve even contemplated in earnest the merits of One Direction…if you can’t do that among friends, then what’s the point, you know?

I’ll be working on getting everything organized and ready for the big move (who knew I could amass so many drafts and random links in only 8 years…?) in the coming weeks, but I’d LOVE to hear your thoughts as well — and I know you’ve got them because, HELLO, you’re awesome and amazing! Did I mention that lately?? Well, you are! Here are some questions to get your thoughts rolling and the creative juices flowing…

1. What design/aesthetic changes would you like to see on the new site?

3. What suggestions do you have for a smooth transition (because, frankly, my stress eczema is *thisclose to flaring up big time!)?

I’m beyond exciting for this move, as you can probably imagine, but you know me…I wouldn’t be me if I wasn’t terrified just a little bit. That’s perfectly normal, isn’t it? Maybe I just need to up the dosage on my eczema cream?

Anyway, let me know your thoughts to the above questions, either in the comments or by email at mellow1422@aol.com. As always, I thank you all for sticking by me all these years…I LOVE YOU! Now let’s go on a new adventure together, OK…?? xoxo