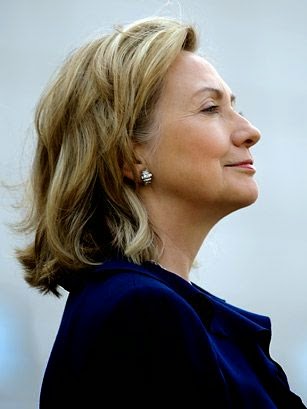 Well, I just can’t keep it in anymore. I’m bursting at the seams. My excitement is spinning out of control faster than those wild teacups at Disneyland. I can feel change a-brewing in the air, the sort of change that makes you think, “Yes! This is it! We are on the cusp of something great — it’s the beginning of a life-changing revolution.

You announced your presidential bid for 2016.

Translation: It’s an amazing time to be alive.

I still remember clearly how excited I was back in 2008 when President Obama was elected, so I’m preparing myself for that level (if not more…) of pure joy.

I’m sure you already know this, but your announcement couldn’t have come at a better time. You’ve got millions of people across the country — and the world! — cheering for you. The little girl in elementary school who wants to be president when she grows up? Well, now she’s got someone to look up to. The young lawyer who wonders if she’ll ever make it in her male-dominated office? She now has someone to inspire her to push forward. And the CEO who still makes less than her male counterpart? She can smile knowing that you’re on the case.

As the political season gets underway, your days will quickly fill up with meetings and speeches and more meetings and more speeches. It must be enough to make your head spin, though something tells me you’ll handle it all like a pro, never even breaking a sweat or letting anyone ruffle your feathers. You’re just that good, as the rest of the world is about to learn. But I got to thinking over the weekend, and here are a couple things I’d like you to keep in mind…

*Don’t change: I don’t know about you, but I’m getting quite fed up with the male/female double standard when it comes to politics. A man is tough and strong, and he’s seen as hard-working and the perfect leader. But a woman who is THE SAME WAY? She’s labeled aloof and cutthroat and a certain word that rhymes with witch. I also hear that people are getting on your case, saying that you need to show your softer side, hold more babies, etc. Would someone ever advise a man to do that? My suggestion? Don’t listen to them. Keep being you and doing what you’ve been doing. As Taylor says, “Haters gonna hate…”

*Enjoy the ride: You’re embarking on a journey that very few women in the political realm have experienced. Take pride and joy in that. Make sure you take some time to really breathe that in and smell the roses along the way. You’re a trailblazer who is making history. Don’t forget the magic in that.

And now? Your (hopefully!) future win isn’t just yours anymore. Your win is now a win for women everywhere. We can see a part of ourselves in you. Thank you for representing us so well. 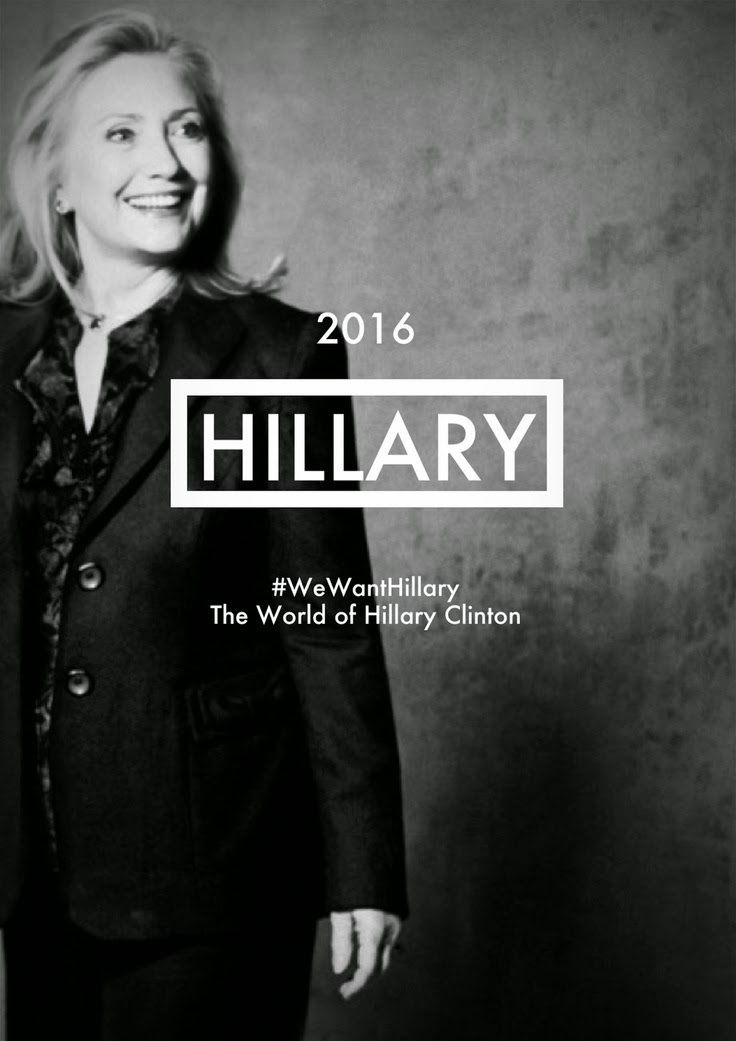 We may not be able to predict what’s going to happen at the polls 16 months from now, but you’ve already made one thing abundantly clear: You’ve come to fight. I hope the rest of the world has their gloves on… xoxo