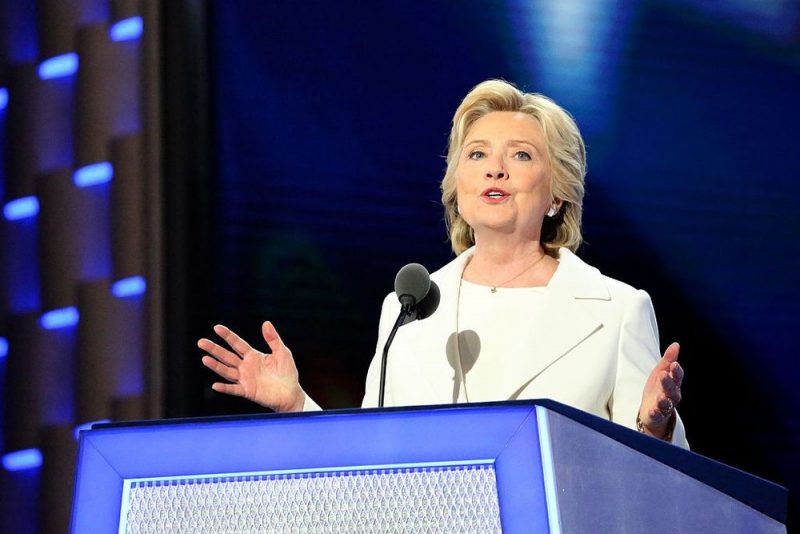 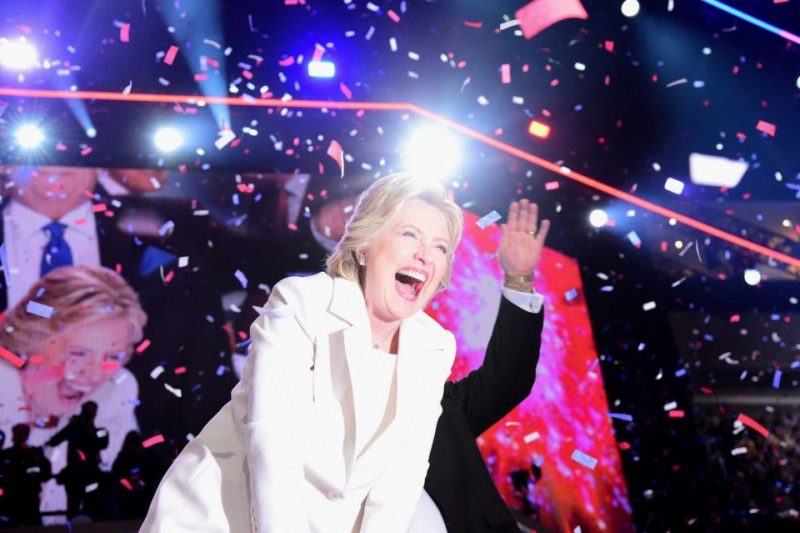 Did you watch the Democratic National Convention last week? The four-day event, which included speeches from Michelle Obama and Katy Perry, culminated on Thursday night with Hillary Clinton accepting the nomination for the November election.

Her speech brought everyone to their feet, and her words were inspiring, honest, real and refreshingly candid. Here are a few of my favorite passages…

Our Founders embraced the enduring truth that we are stronger together. America is once again at a moment of reckoning. Powerful forces are threatening to pull us apart. Bonds of trust and respect are fraying. And just as with our founders, there are no guarantees. It truly is up to us. We have to decide whether we all will work together so we all can rise together.

Tonight, we’ve reached a milestone in our nation’s march toward a more perfect union: the first time that a major party has nominated a woman for President. Standing here as my mother’s daughter, and my daughter’s mother, I’m so happy this day has come. Happy for grandmothers and little girls and everyone in between. Happy for boys and men, too — because when any barrier falls in America, for anyone, it clears the way for everyone. When there are no ceilings, the sky’s the limit.

So let’s keep going, until every one of the 161 million women and girls across America has the opportunity she deserves. Because even more important than the history we make tonight, is the history we will write together in the years ahead.

And I know it from my own life. More than a few times, I’ve had to pick myself up and get back in the game. Like so much else, I got this from my mother. She never let me back down from any challenge. When I tried to hide from a neighborhood bully, she literally blocked the door. “Go back out there,” she said. And she was right. You have to stand up to bullies. You have to keep working to make things better, even when the odds are long and the opposition is fierce.

She didn’t just break through the glass ceiling; she shattered it into a million tiny pieces, blazing a trail for generations behind her. Regardless of your political leanings, there’s no denying the importance and impact of her historic nomination. The first woman EVER nominated. That’s quite an accomplishment and a confirmation that, yes, things are changing for the better. 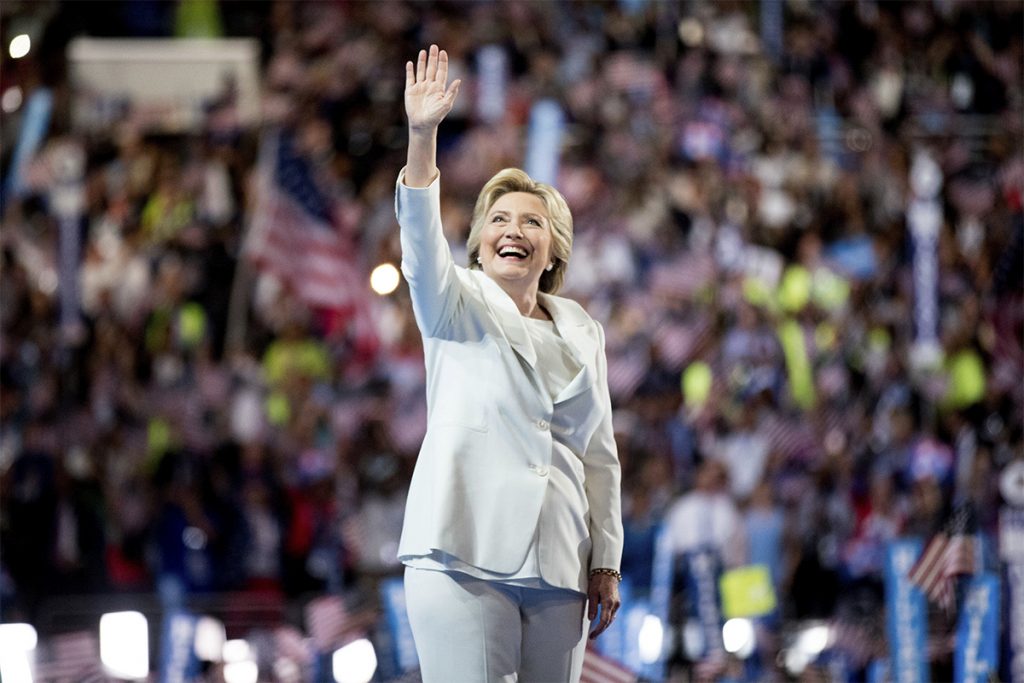 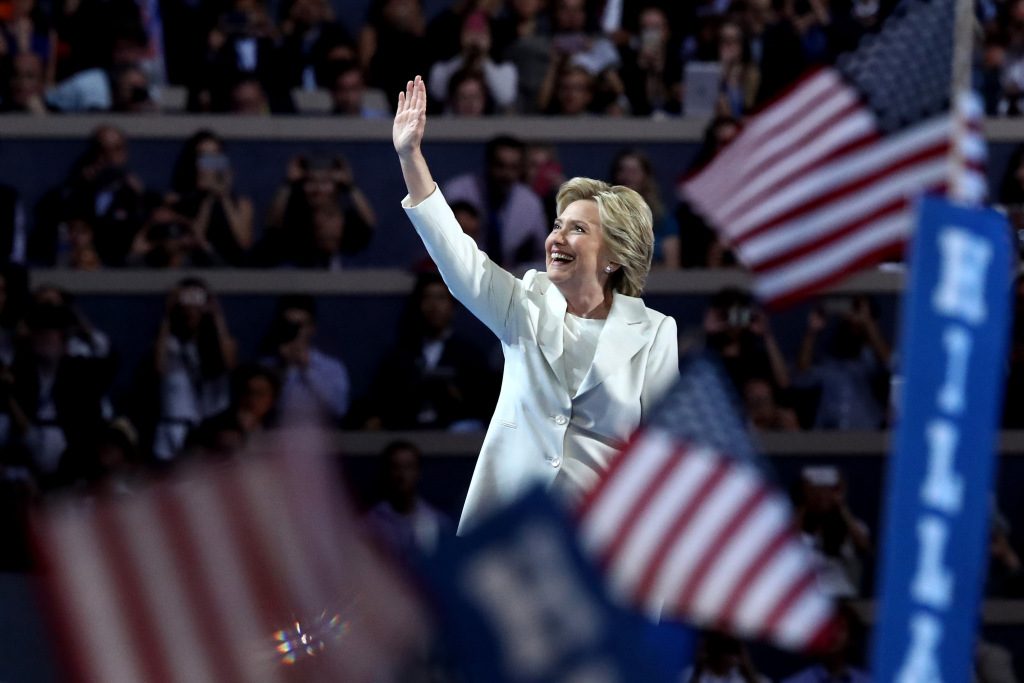 I’ve never been one to write about politics on So About What I Said (the last time was about Barack Obama in 2009), but this election is beyond critical, both at home and around the world. The choice we make come November will have ripple effects for years to come, which is why I’m so proud to say that I’m firmly behind Hillary!

Watch the full speech and get ready for November! The future starts now and we are stronger together! I’m excited to see where it takes us, aren’t you?? xoxo