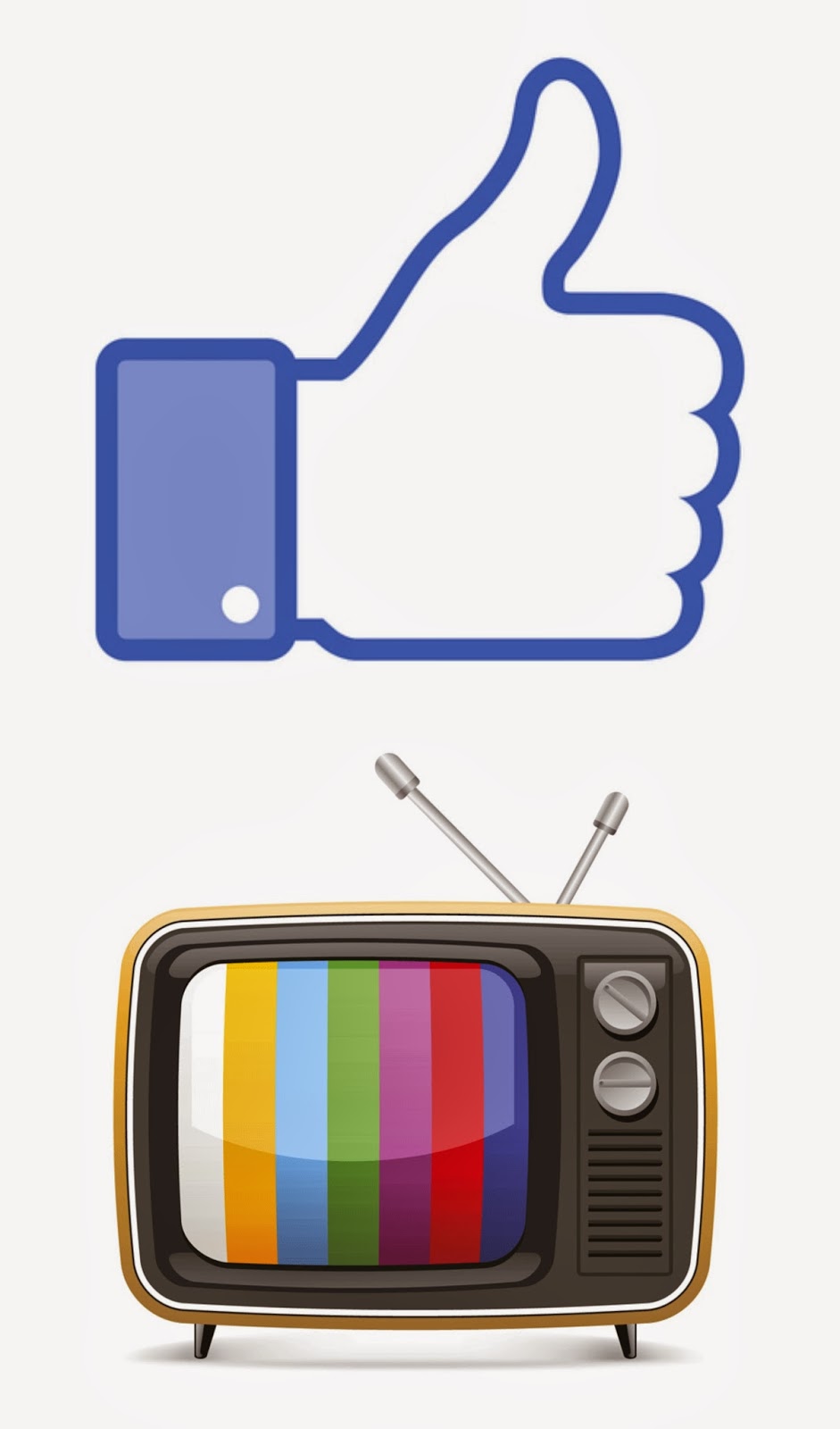 Argh! It’s the ultimate dilemma: If you had to choose, would you rather give up Facebook or your favorite TV show? For the rest of your life. Translation: F-O-R-E-V-E-R (said like that classic scene in The Sandlot).

So, which is it, friends? Look for my pick in the comments… xoxo 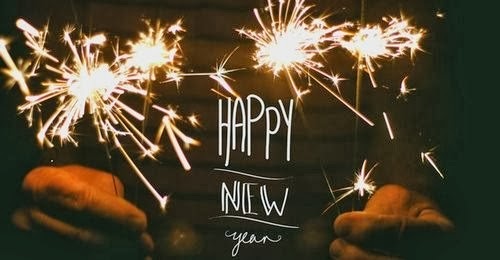 My uncle and his family are off to New York City today to ring in the new year in Times Square, and the Huffington Post just shared 10 reasons it’s OK to spend New Year’s Eve at home, with some pretty spot-on GIFs.

Now, the last time I stayed up until midnight was, I think, when the clock struck 12am on Y2K — I had to see if the universe was going to implode. It didn’t. So, it’s safe to say I’ll be staying in this year (and will probably be in bed by 10pm), but what about you, friends?

Would you rather party until the big ball drops, or have a relaxed night at home? And…GO… xoxo 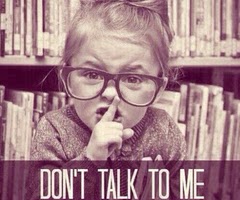 We talk about feelings and honesty a lot on So About What I Said, and I’ve always been thankful that we’re able to have “sharing time” on the blog every single day. As you can probably imagine, it’s come to be the highlight of my day.

But, what about you, friends? Would you rather spill your feelings or keep them to yourself? Quick! This is a lightning-round question! xoxo

P.S. More Would You Rather…? dilemmas! 🙂 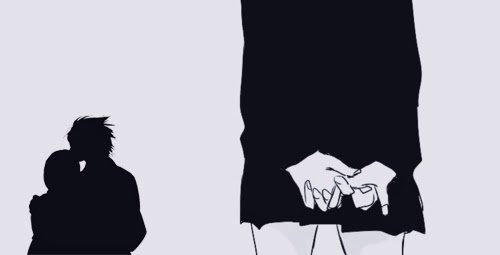 Fun question before lunch today, friends: Would you rather be in love with someone and couldn’t tell them how you feel, or would you rather have a mysterious secret admirer in your life? So many possibilities and scenarios for each one…look for my pick in the comments! xoxo 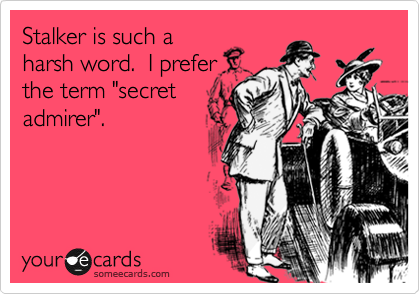 [Photos via We Heart It and Someecards] 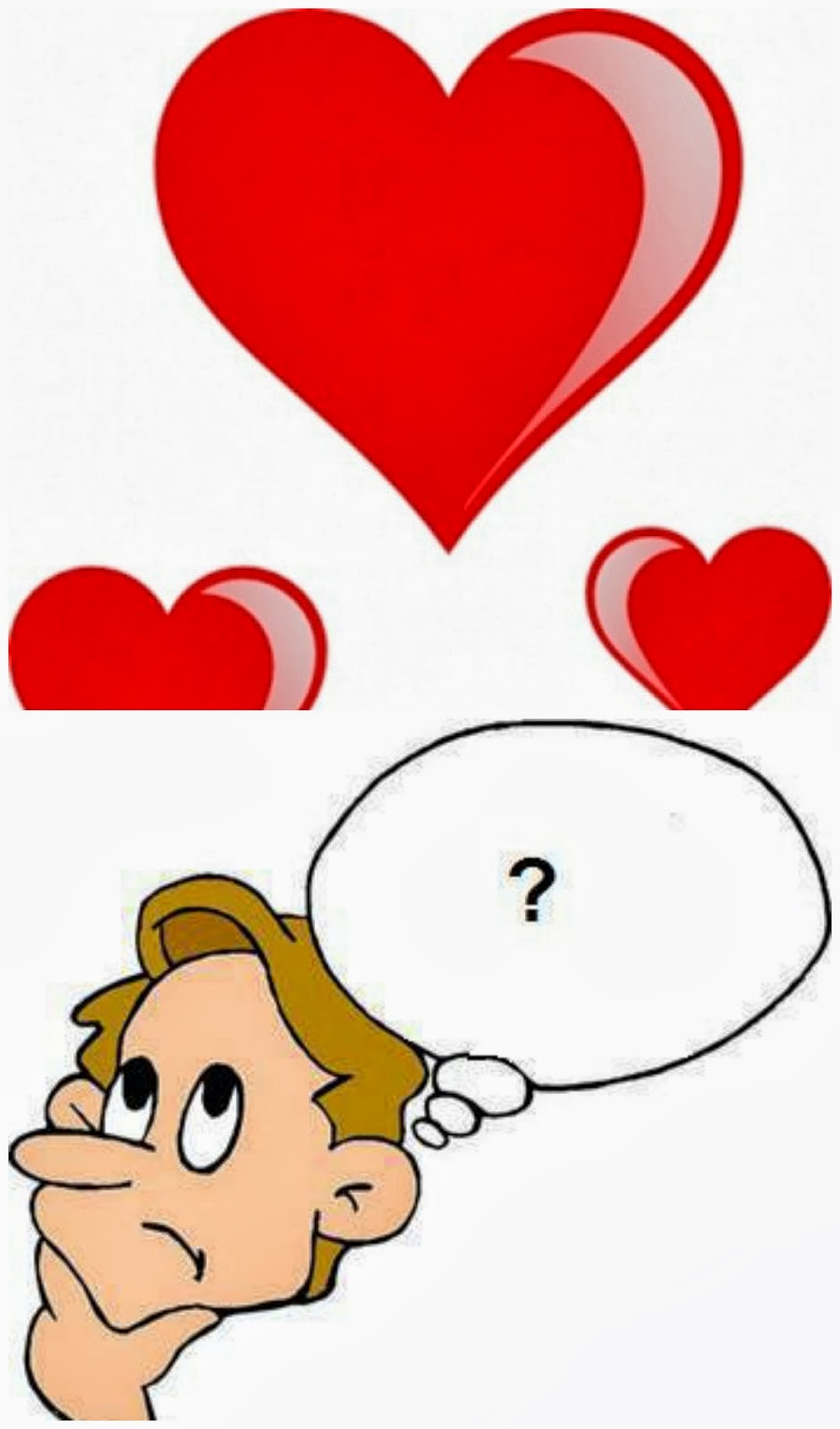 Pop quiz: If you had to make all your decisions using strictly your heart or your head, which would you choose? We all know that I’ve had some issues going the heart route (Crush Boy, anyone?), but we also know that I have a slight tendency to over-analyze, oh, just about everything, so where does that leave me…?

Quick, choose a side, and let us know your pick on the comments! xoxo