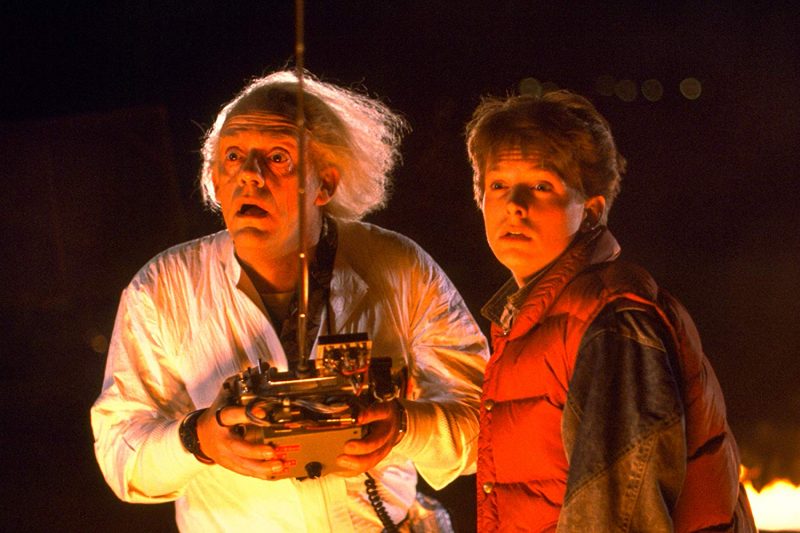 I’m writing this post in the past at the library, so I can schedule it to post in the future, which will be the present for you when you’re reading it. Whew, that’s a mouthful, if I ever heard it! Why the confusing juxtaposition of time a la Back To The Future?? Because time has taken on a new, weird meaning over the last week. Time has practically become an out-of-body experience for me, and I’m not exaggerating when I type that. That’s just what life is like when your home WiFi goes out and you DON’T HAVE THE INTERNET.

I apologize. I’m sorry that you had to see those words – the type of words that should never be uttered in 2019. But it’s true, unfortunately. Life without the internet?? Is there such an existence? Isn’t that like life without oxygen?

Our internet went down last Wednesday and it’s literally like living in the Stone Age circa 1995. Dare I say, it’s even worse than dial-up. After some other choice words and attempting to restart the modem several times, I called the lovely people at Frontier. They came out Friday and discovered that some neighborhood squirrels had chewed through the cords outside. They fixed it and we once again saw the blue light of salvation on said modem, which meant that we were back to cruising on the Information Superhighway.

Life, at long last (really only two days), had meaning once again.

Then I woke up on Saturday morning and that blue light was gone. My salvation and all my understanding of the world went with it. I mean, I don’t even know what’s real anymore. I don’t even know what’s true and what’s false. How can I when I don’t even have Google to tell me? I can’t even check Trump’s Twitter for my daily gasp over the state of our country. You know things are pretty dire when you miss the Trump Tantrums.

Yes, my life has come to a complete standstill. No Facebook. No Twitter. No Instagram. No ordering Taco Bell for delivery. I feel utterly isolated from the rest of the universe, like everyone is dancing at the hippest party of the year, and it’s a very uneasy feeling. I’ve devolved so much that when I was waiting on hold with Frontier, I found myself reading Reminisce magazine and going “Oh, wow! This is a great magazine!” For reference, Reminisce is a magazine geared toward Baby Boomers – there are ads for Jitterbug cell phones in there, for crying out loud!

Thank goodness for my DVR, though!!! I watched a ton of television this weekend and nearly caught up on the new season of MTV’s Catfish, which, in retrospect, probably only made me more depressed because the entire show is about the internet.

See, you can’t escape the internet! Speaking of television, forget Survivor as the ultimate in daring reality TV. Someone should make a show called Living In A House Without Internet Access. The show would put contestants in a house without – you guessed it – the internet and see who could last the longest. Grand prize is a lifetime of free WiFi. 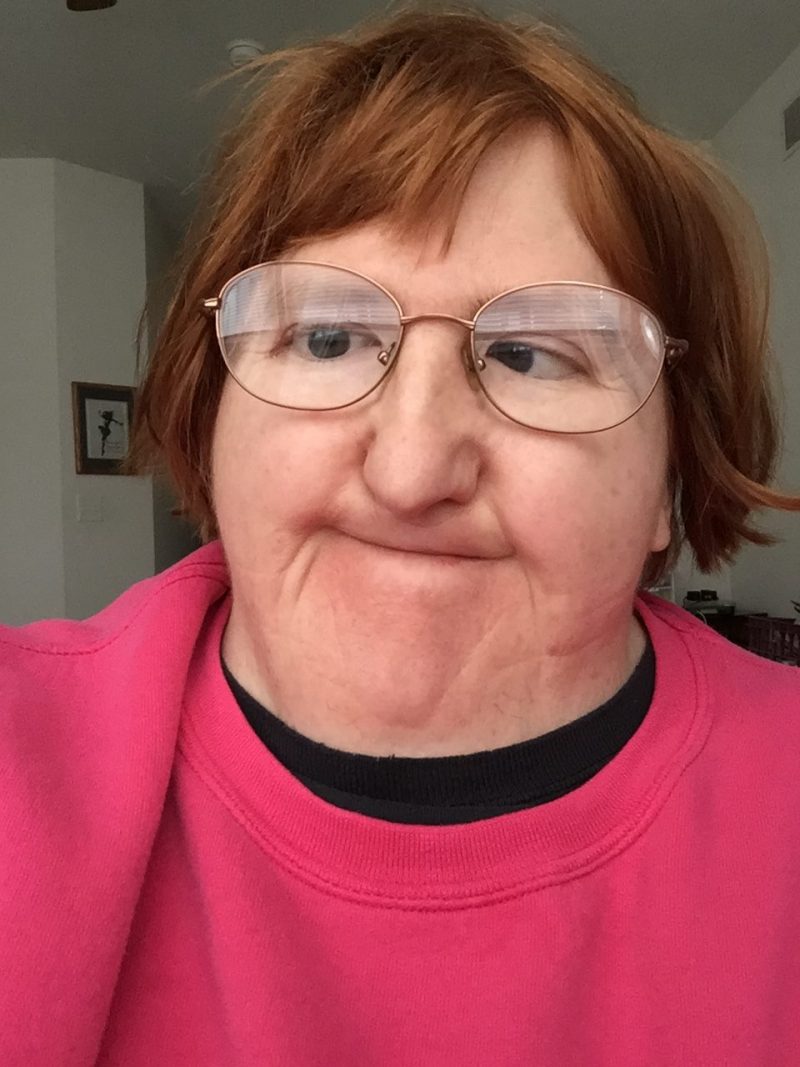 Because a world without the internet is NOT a world that I want to live in. If this actually was Back To The Future, I could go back in time to last week and get loads of work done in anticipation of this Great Shutdown of 2019. But this isn’t Back To The Future and even worse, there’s not even a cute Marty McFly to provide a bit of comic relief.

But this whole debacle does resemble Back To The Future in one key way: My hair is just like Doc Brown’s. I’ve even got the above photo to prove it. I snapped it when our internet first went out. If I looked that hopeless then, you can just imagine how much I’ve deteriorated since. Like I said, life without the internet isn’t pretty.

So, please, let us have a moment of silence for all that I’ve (temporarily) lost here. The repairmen are coming back today (tomorrow for me since I’m writing this in the past, remember), and I’m sitting here praying to the WiFi Gods that everything is restored soon. After all, I’m not sure how much more of this off-line stuff I can take. Are we still in Mercury Retrograde and no one told me? Because that would explain all this hullabaloo, mumbo-jumbo nonsense… xoxo