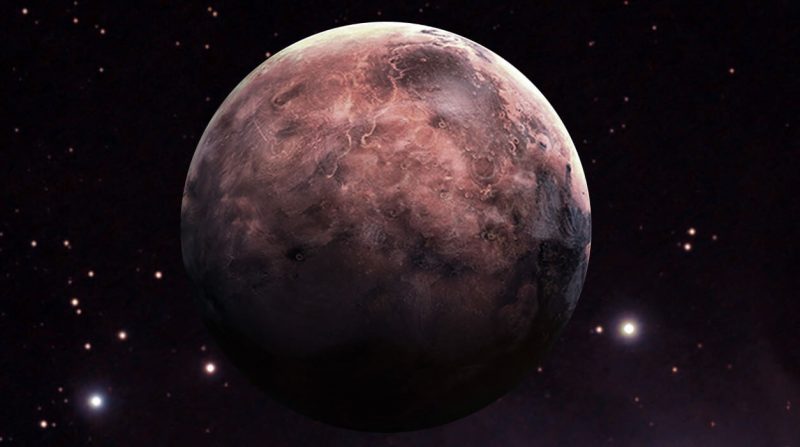 Do you feel that, friends?? There’s a vibrational change in the atmospheric energy! Like the distant stomping of dinosaur feet in Jurassic Park, a disturbance in the force is afoot. Pun intended — see what I did there? I’d be laughing at my own joke if it weren’t for something very, very scary: Mercury Retrograde is trying to kill me!! And, even worse, it’s not over until March 28th…

Now, you all know that I pride myself on being a logical person. Gimme that science, please!! I may read my horoscope (heeey, fellow Leos!), but I generally take those predictions with a grain of salt. After all, it’s just a bunch of hocus pocus, right? Like, that mumbo jumbo nonsense doesn’t actually have any merit, does it?

And this Mercury Retrograde stuff? It’s all a bunch of hullabaloo about nothing!! Absolutely nothi…

WAIT, WHY IS EVERYTHING GOING WRONG???

Well, this, my friends, marks my very public acknowledgement that I’ve officially converted to the other side. In other words, I’m here to tell you that this Mercury Retrograde business is no joke!! Don’t believe me? Here’s a list of everything that’s happened (or not happened…) in the last few week…

•  I’ve been getting rejection after rejection. And in one stand-out moment, the rejection came after the piece had already been accepted.

•  My nerves and anxiety has been through the roof.

•  My mom and I have been extra emotional.

•  Janelle, who is the epitome of health, came down with a nasty flu this week and slept for two days straight.

•  Poor Stella had to go to the vet when we noticed she was limping (she’s fine, thank goodness!)

•  Trump still hasn’t been evicted from the White House. Though, to be fair, this isn’t really Mercury’s fault, as this has been an ongoing problem since 2016.

Whew!! Exhausted yet? Because I’m beyond exhausted! My favorite phrase lately is “I’m done!” and this isn’t something I say ironically or simply to be extra. Trust, I can be extra, but this situation isn’t one of them!

Oh, yes!! I’m very serious about this! Are you hip to the 411 on Mercury Retrograde?? It’s here to play and wreck havoc on every aspect of our lives, even if scientists say we shouldn’t worry about it. The phenomenon dates all the way back to the mid-18th century and occurs when Mercury appears to be moving “backwards.” But wait!! Apparently, it’s all an illusion to us Earth-dwellers, according to experts.

“Same thing if you were passing a car on a highway, maybe going a little bit faster than they are,” Dr. Mark Hammergren, an astronomer at Chicago’s Adler Planetarium, told Mental Floss. “They’re not really going backwards, they just appear to be going backwards relative to your motion.”

According to Newsweek, now is prime to lay low, even if this stuff is just an illusion. We should take our cue from astrology experts, who say that now is “not the time to start any new, big moves or ideas. This includes moving homes, getting married or signing any legal documents. They also advise it may be best to avoid jumping fully into new creative ventures.” 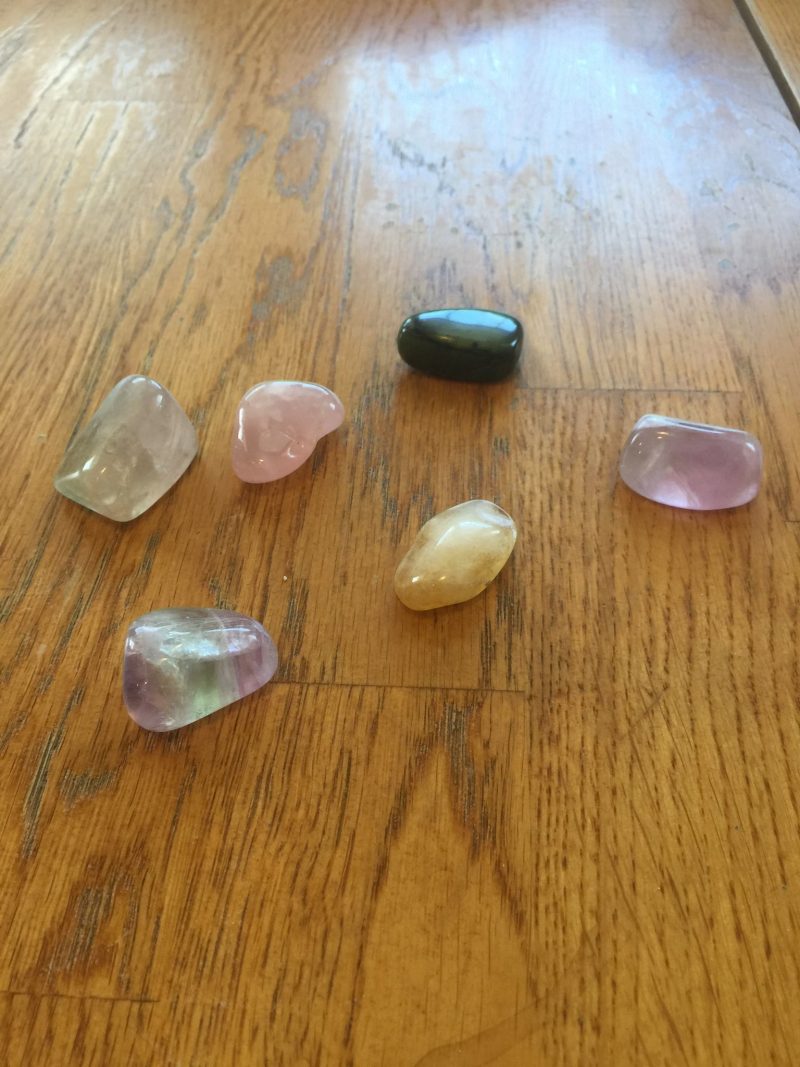 That’s it! You don’t have to tell me twice! I mean, I even got out my healing crystals in an attempt to ward off that negative energy. I figure that it can’t hurt, right? At least, perhaps, I could use the positive energy of the crystals to blend with the negative energy, thus creating a neutral cease fire, if you will. Remember, I am spiritual now — so maybe it will work. Or at least make this last week of Mercury Retrograde somewhat bearable.

Either way, whatever this Retrograde future holds, knowledge is power! Here are all the dates that Retrograde will occur again from now until 2030. The least we can do is prepare ourselves — and maybe invest in some additional healing crystals. I’m personally a huge fan of the heart-shaped variety!! Healing and fashionable — what’s not to like?!?!?

Have you been experiencing the ill side effects of Mercury Retrograde, friends? How have you been dealing with it? Any tips you’d like to share. After all, we’re all in this together!! Here’s to calmer and more peaceful days ahead… xoxo

P.S. Do you read your horoscope? Are you a fan of zodiac tees and tattoos?