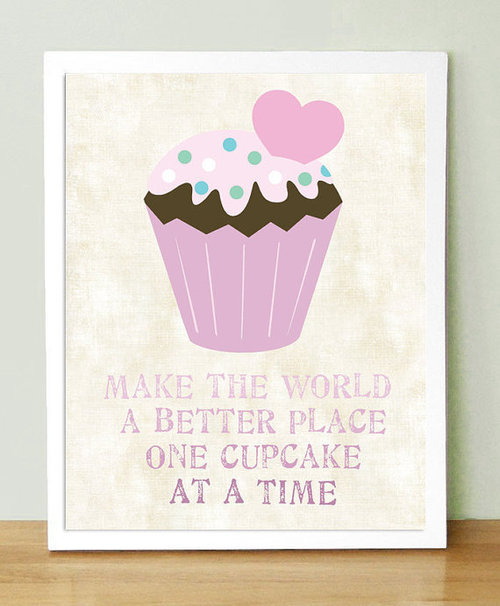 Editor’s Note: This is the first of a two-part series examining the intricate world of the Cup – the land of frosting-covered, sprinkled-filled goodness.

I came home one evening to find my mother hunched over the kitchen counter. She stood in her baking pose, elbows arched to the sky as she mixed the tan-colored batter in a speedy frenzy. Feet firmly planted on the ground, her shoes making the occasional squeak as it met with the stray pile of sugar, butter or flour that somehow found its way onto the floor. Even her glasses sported a few greasy smudges. To her left sat a row of what looked like miniature Hawaiian huts. A family of cupcakes. I couldn’t help myself. I just had to have one, nevermind that it was barely out of the oven and still naked — it had yet to find its frosting soul mate. I didn’t care. My little hands plucked a yellow cupcake from the bunch, one with those cute colorful sprinkles dotted throughout the soft center.

“Wow, this is soooo good.” I could barely get the words out with half the cupcake in my mouth, but my eyes did the talking. They glimmered. They sparkled. They filled the room with an air of bliss and tranquility. As I drifted off to sleep that night — the cupcake must have been a natural sedative — the smell and stickiness stuck to my hands. That pleasant sugary smell attached itself to my heart, and I found myself wondering: Why are adults reduced to giddy children at the image of a glowing cupcake? What is it about the Cup that fills us with wonderment and awe? 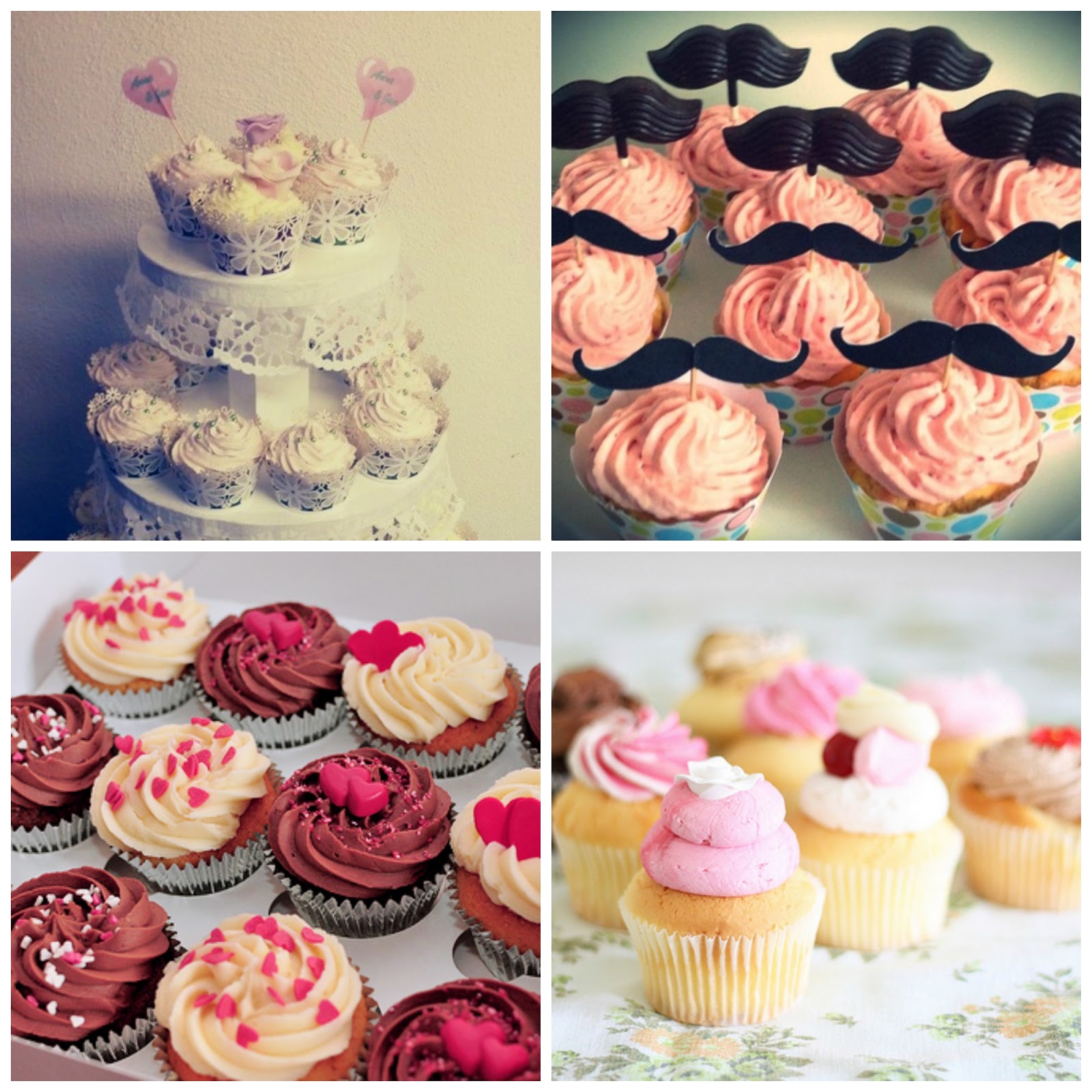 I remember the days when Cups had a not-so-yummy reputation. My sister once insulted the Cup, complaining it was trying to be on par with cake or cookies. I think she also muttered something about them trying to get into the cool crowd. I don’t know. I stopped listening the minute she began her assault on the tasty treat. It was all a bunch of useless mumbo jumbo. But thanks to a surge of media attention, the Cup is making a comeback. And in a big way for such a small dessert. Rachel Kramer Bussel has even given cupcakes their own spot on the Web with the blog Cupcakes Take The Cake. And cupcakes are even getting their own photo shoots. Directors, photographers and editors work tirelessly creating, arranging and rearranging the most posh cupcake atmosphere. Given their emerging status as the king of desserts, why have we stood by watching as the Cup was reduced, put down and ridiculed? The Cup needs you. Desperately. It’s poised to stage a comeback that rivals that of Britney Spears’ numerous attempts at reclaiming long-lost fame.

You certainly don’t have to look too deep in your heart to find your inner Cup. My theory is that flavors naturally blend with personality types…

*Chocolate people: You’re rowdy and loud and a bit bossy. You get things done and are the outgoing big sister.
*Vanilla people: You’re a bit more shy and reserved. You quietly take stock of your surroundings but don’t let people mistake your aloofness for daftness. You’re always watching, eying and taking things in.
*Strawberry people: You’re an enigma. No one can quite figure you out. You keep ’em guessing, that’s for sure. You may have a trick or two up your sleeve, but you’ll never tell. Nor will you ever reveal your true colors.
*Sprinkled people and those who dye the frosting: You’re just cool. Beyond cool. 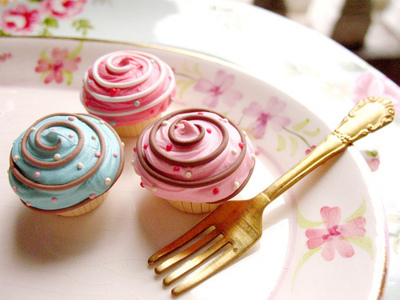 Tune in next week for part two of my ode to the wonder that is the cupcake. In the meantime, whip yourself up some scrumptious cupcakes. Big or small, frosted or not, they’ll leave you glowing and sticky. Consider that your one and only sneak preview… xoxo