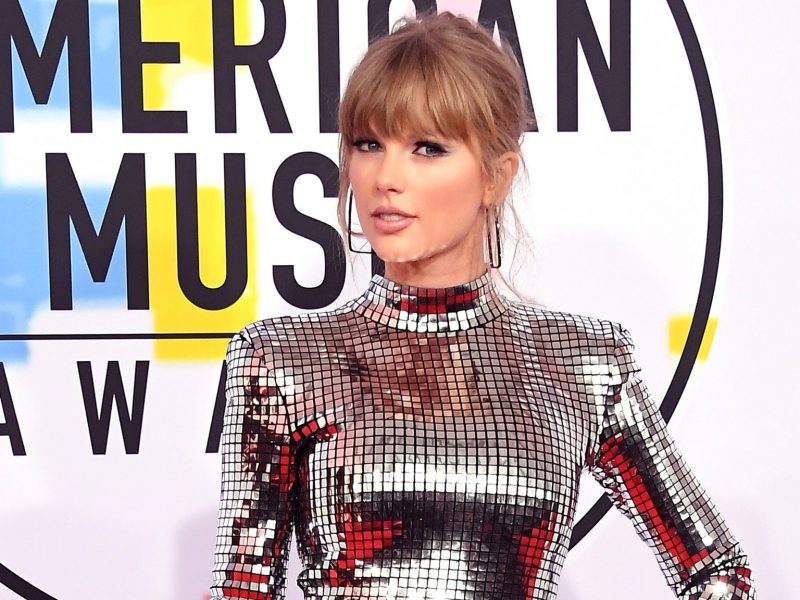 I’ve been a huge fan of Taylor Swift since her Fearless days. And while I do consider myself a dedicated “Swiftie,” there’s one thing I’ve never been a fan of: Her virtual silence when it came to politics.

Swift ended her silent streak over the weekend to come out and voice her support for Democratic candidates in her home state of Tennessee. Taking to Instagram, she penned a post on racism, sexism and LGBTQ rights.

“I always have and always will cast my vote based on which candidate will protect and fight for the human rights I believe we all deserve in this country,” she wrote. “I believe in the fight for LGBTQ rights, and that any form of discrimination based on sexual orientation or gender is WRONG. I believe that the systemic racism we still see in this country towards people of color is terrifying, sickening and prevalent.”

While I applaud Taylor Swift for encouraging everyone to make their voice heard by registering to vote and heading to the polls in November, the world has been in a tailspin long before now. Where was Swift during the 2016 election? Where was her voice during the Muslim travel ban or the transgender ban in the military? Where was her support for families separated at the border?

Swift has a history of using her star power and platform for good. She’s lent her support — and money — to such causes as childhood cancer and arts education. So to see her remain silent for years when it came to anything political is disappointing. For a celebrity who has essentially built a career out of being honest and, literally, fearless, she’s amassed a powerful empire. Whether you like her music or not, she’s considered the voice of a generation, and at a time when many of her fans are just approaching voting age, we can’t discount her influence on them.

The music industry has a long and storied history with political activism. Musicians have always found a way to influence both culture and politics, from Farm Aid to the Dixie Chicks to Kanye West’s most recent rant on SNL. Maybe Swift was worried about her more conservative fans, but surely, she could see the greater good in speaking up and bringing important issues to the forefront. She may be a skilled businesswoman, but she’s first and foremost an American with a civic duty; the latter should take precedence.

Some say that you shouldn’t openly discuss politics — that it’s something so personal that we should keep it to ourselves. But lives hang in the balance under the current administration, so now is not the time to be silent. Because this is about so much more than politics and about so much more than red vs. blue, Democrats vs. Republicans. It’s about humanity and the future. In 2018, the personal is political and the political is personal; there’s no way of separating the two. Too much is at stake. 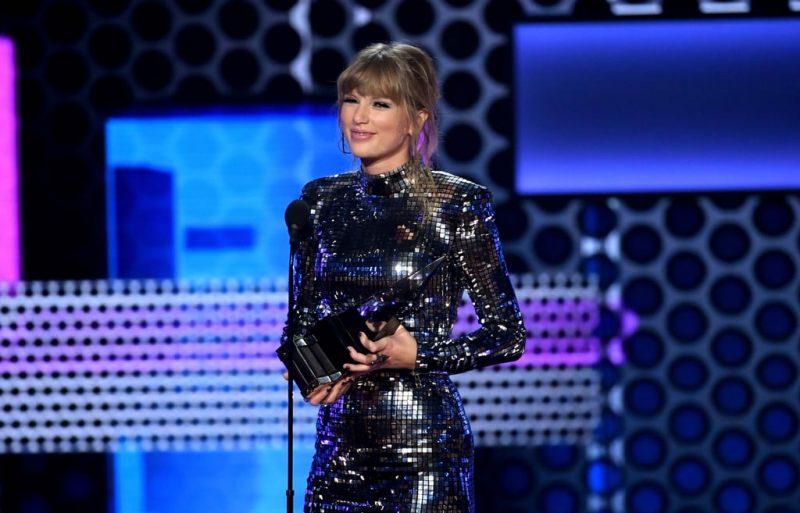 Swift’s Instagram post has already made a difference, causing a surge in voter registration, especially among the 18-to-29 age group. Imagine the positive influence she could have had if she spoke out before the 2016 election. To be sure, I’m not knocking Swift’s efforts, which are obviously working, but I’ve seen people on social media proclaim that she’s going to save us all with this one act. She’s not. Because there have been people fighting and advocating for years. So while Taylor Swift does deserve credit, let’s not forget that her voice and power is coming pretty late to the game.