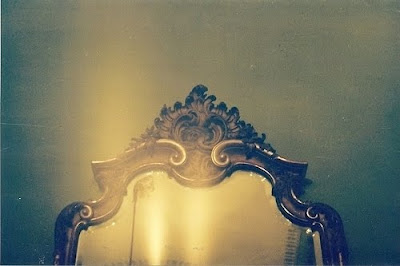 Have you heard about all the controversy surrounding BeautifulPeople.com’s letting go of some 5,000 member’s from its dating site?

Apparently, it doesn’t enjoy it when people enjoy the holidays, and, well, let it show. If it wasn’t hard enough to get into this exclusive club (those wishing to join the site must go through a rigorous evaluation period, a period in which I’m fairly certain a freckle in the wrong place could get your in the denied pile), TheFrisky reports that owners of the site recently went on a purging spree, encouraging expelled members to reapply “ ‘when they’re looking their best’ and go through the rating process again.” 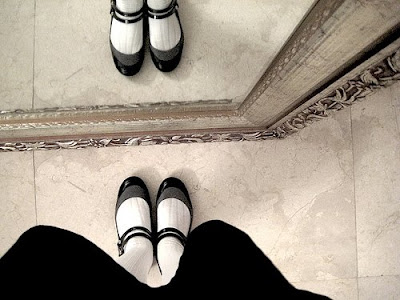 “As a business, we mourn the loss of any member, but the fact remains that our members demand the high standard of beauty be upheld. Letting fatties roam the site is a direct threat to our business model and the very concept for which BeautifulPeople.com was founded,” says the site’s owner.

Oh, BeautifulPeople owner, you sly charming fellow. You had me at fatty. 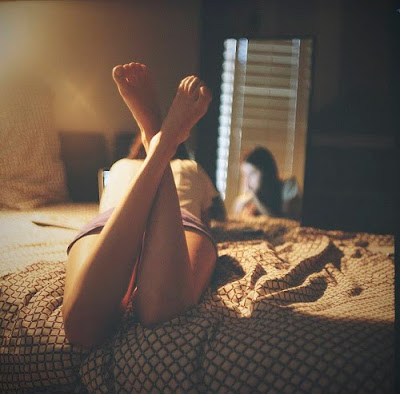 Maybe you should change your name to BeautifulPeople (unless-you gain-a-minimun-of-10-pounds-then-you’re-just-too-hopeless).com. Though that might be too long of a URL for people to remember…

A note to the world over: YOU ARE BEAUTIFUL. DON’T EVER LET ANYONE TELL YOU OTHERWISE.

It saddens me. It makes me angry. It makes me think this world is getting even more superficial and fake and evil and snarky. And it all scares me.

Is this discrimination? What do you think, friends?