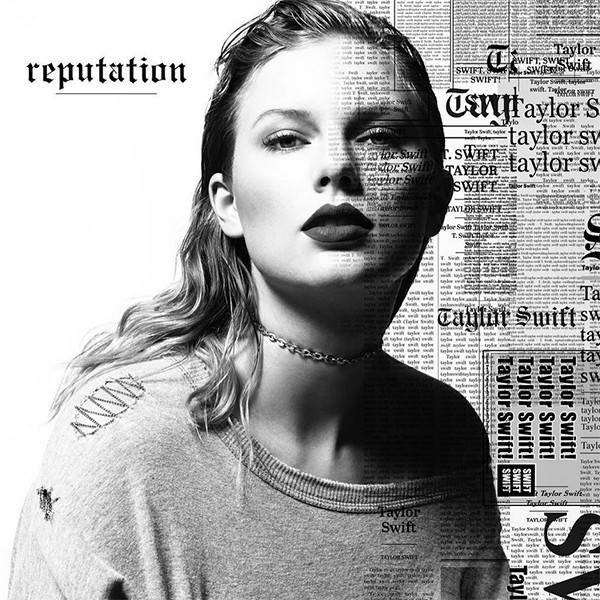 So! Not to be overly extra (that means dramatic, in case you didn’t know), but I practically died last week! On Wednesday at around 10 a.m., to be exact. Like, really, died-from-excitement dead. Why, you ask? Ohhh, just because a certain pop songstress announced her long-awaited return to music! And also, to use more hip lingo, get ready because Taylor Swift is poised to spill all the tea!!! Reputation, her sixth studio album, drops November 10th and is sure to give us a fresh set of anthems to belt out to our heart’s content! You all know what a hardcore, devoted fan I’ve been for nearly a decade, so here’s exactly what Taylor Swift needs to reveal on that new album…

Thoughts on the Media

If her album cover is any indication, with her name scrawled in all those newspaper headlines, T-Swift has some very choice words for the media. I mean, we all know that she’s never been one to mince words, so I’m looking forward to her telling them exactly how she feels. And, really, can you blame her? Can you imagine your every move being tracked and dissected and judged? I can’t! Heck, I feel the need to write 400+ words about the jerky mansplainer who defriended me on Facebook!

This is one topic Taylor knows all too well (see what I did there?), and she’s never been one to shy away from writing about her life and experiences. After all, it’s what made her so relatable to her legion of Swifties. As a writer, I certainly know a thing or two about putting into words what happens to you. There’s power in that. And Taylor has always owner her power.

OK, so this one probably won’t happen, but how cool would it be if Taylor took down a certain Trump in song? Because we all know she might have the power to do it! I can just picture his crazy tweets, can’t you? It would be downright YUGE!!!

And then last night when she debuted the music video for Look What You Made Me Do at the VMAs? Pure. Genius. Now I’ll admit, I wasn’t a huge fan of the song the first time I heard it, but seeing the story told in visual form is sort of putting it all together for me. I mean, the video opens in a cemetery, where we see the grave of Taylor’s reputation. With a Thriller-esque vibe, Taylors of years past literally claw their way out of the ground. In one of the song’s most salient lyrics, she turns philosophical, saying…

Her message is loud and clear: She doesn’t live in a bubble. She knows exactly what people are saying about her. And she’s not here for any of it. The fact that she’s essentially parodying herself tells us that she’s able to make fun of herself and no one is fooling her.

I now see where she’s going with this. She’s saying goodbye to the past and undergoing a rebirth of sorts. It looks like it’s the dawning of a new Taylor Swift. She’s stronger and fiercer this time around — rising from the dead will do that to you! Get ready, world!!! xoxo