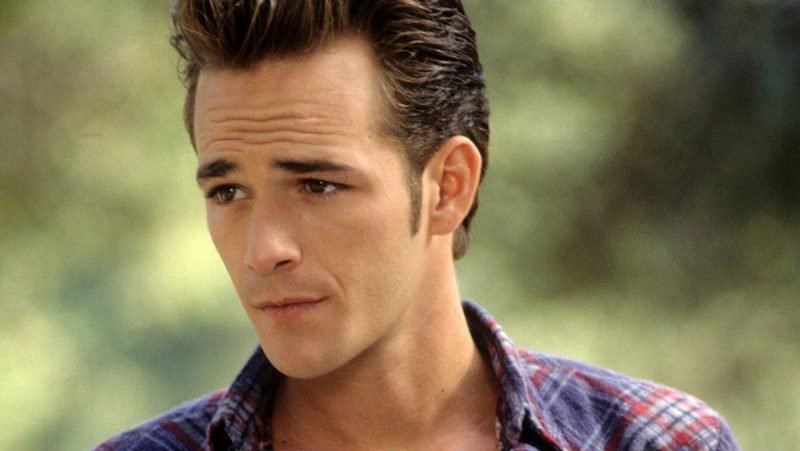 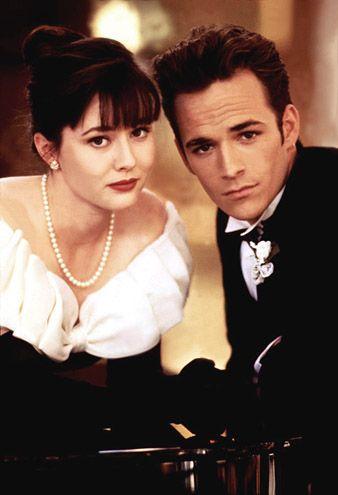 Judging by the outpouring of love and tributes on social media alone, Luke Perry was one of those rare actors who touched a lot of lives in the best way possible. His sudden death this week is devastating and comes much too soon. He was a father, friend and someone who cared immensely about other people.

And to generations of TV fans, the characters he played became part of our lives. For Riverdale fans, he was the ultimate father figure in Fred Andrews. But for those of us who grew up in the ’90s, we were glued to our televisions every week when Beverly Hills, 90210 came on!! Perry’s Dylan McKay was the ultimate dreamy crush in my 9-year-old eyes, and I know I wasn’t the only one.

He was our first crush, and the fact that he was a bad boy only added to the allure. We knew deep down that Dylan was one of the good ones; underneath all that external bravado beat the heart of a sensitive guy who made us all feel special. Dylan was part of our growing up — a way for us to explore the world beyond our TV screens — and the lessons he taught us would stay with us forever. Lessons like what it means to truly love someone (I always thought Brenda and Kelly were SO lucky!), what it means to struggle and what it means to overcome obstacles in life.

Something tells me that we’re going to keep Dylan tucked in our hearts forever. You can’t deny the powerful impact he had on a generation, and I’ll forever be grateful to Luke Perry for the gift he gave us. I hope he knows just how important and meaningful that gift was and will continue to be.

In a way, I suppose it’s only appropriate that I heard The Byrds’ “Turn! Turn! Turn!” as I was writing this post. When you think of Perry’s death in the context of this tune, life becomes incredibly poignant and you start to see things through an entirely different perspective, you know? 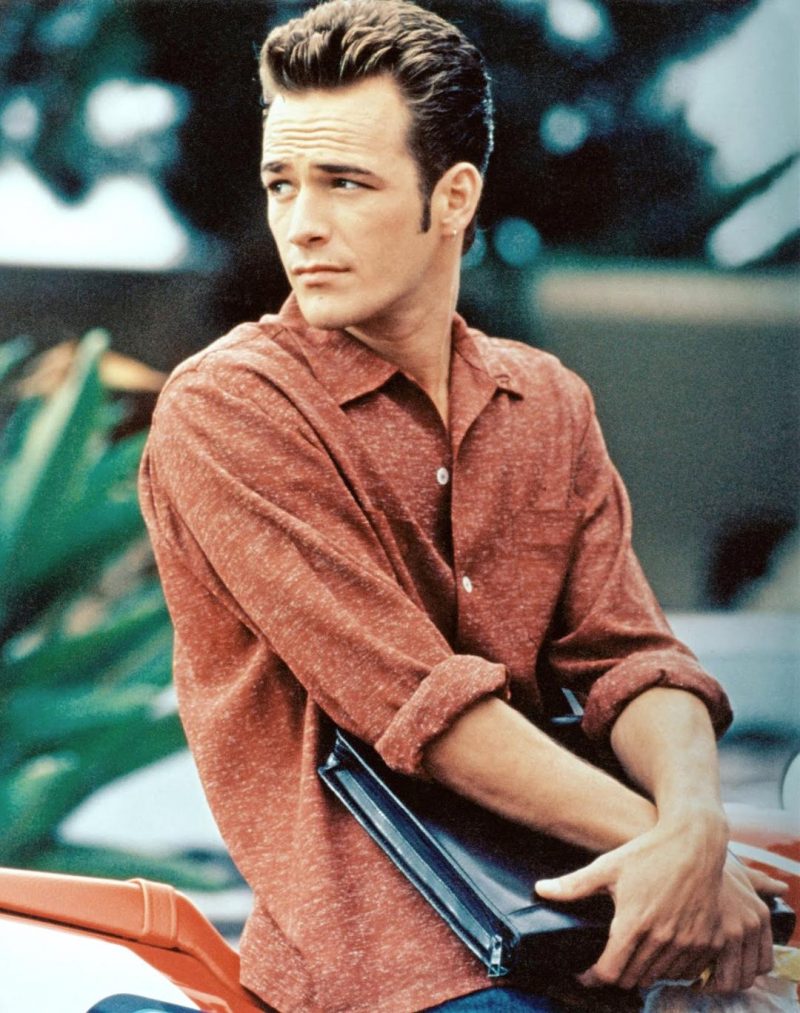 “The answers: he was your first crush, your role model and a passing acquaintance who left a warmth behind in his wake. He was a generation-defining heartthrob and a generation-crossing father figure who projected kindness and a lack of ego on the set and beyond. In death, he became an urgent reminder to cherish your loved ones and value each breath of life. As one reader memorably put it, ‘RIP Luke Perry. I hope you are still causing mall riots in heaven.'”

Indeed, Luke Perry was many things to many people. He will be missed dearly — and, of course, remembered forever. Thank you, indeed. What do you remember most about him and his characters, friends? I’d love to hear your stories and memories, too… xoxo