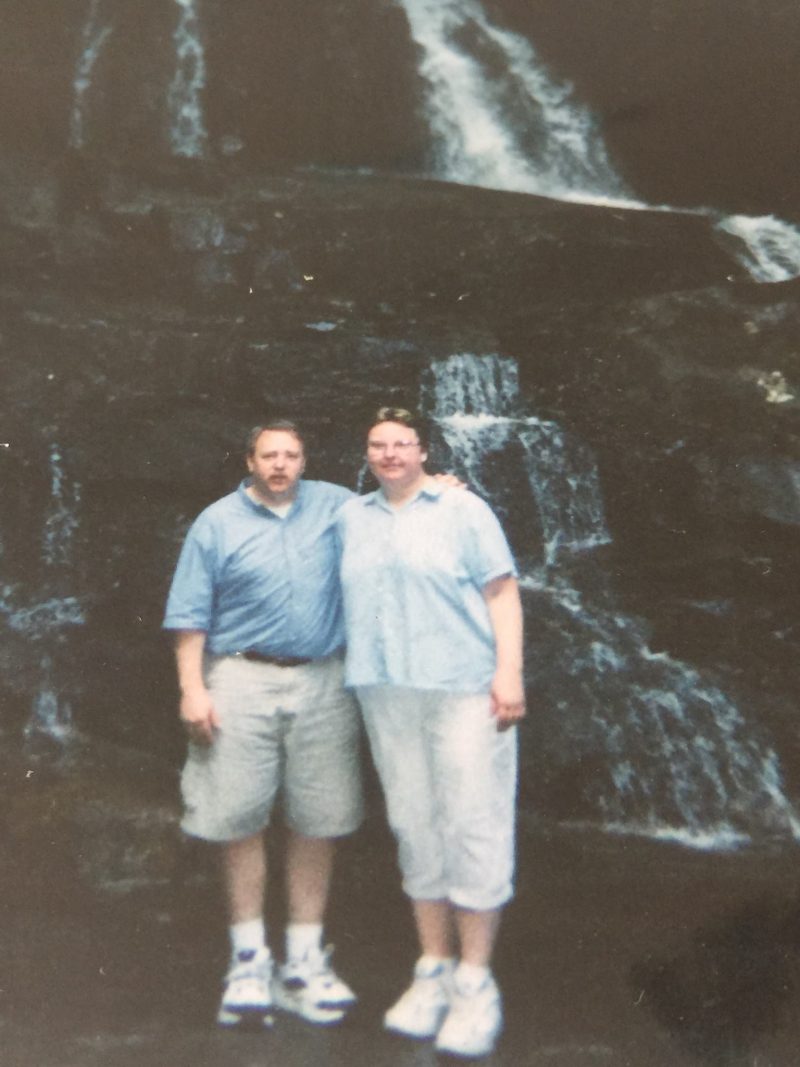 Forty years??? Yesterday would have been Brian’s and my 40th wedding anniversary. Wow, that seems like a long time. We only made it to 24, almost 25. Each year on my anniversary, I let myself think for a few minutes about how we would be celebrating if he was still here. Brian loved to give the schmaltzy cards, flowers and candy. He was every woman’s dream date, and believe me, I know how lucky I was to have him. I think he felt the same way because after he died, I found every card I ever gave him!

So, yesterday I wondered how I would react to this milestone anniversary, especially since I was helping out at church with a celebration for three couples who were hitting their 45th wedding anniversary this year. I worried I would feel sad. But, you know what?? I was so happy to help them celebrate. I even made little bags of candy to represent the years of marriage. Here’s the little poem that went along with them…

Marriage is really a hodge-podge of feelings and emotions as you go through life together. If you’re lucky, the happy times greatly outweigh the bad times! But, as my mother cautioned me before I got married, “There will be happy times and not-so-happy times and there will be times you will be flush with money and times you won’t have enough.” Oh, the wisdom of our mothers!

But, to carry on with my day: I learned a big lesson this year. First, I’ll tell you about my afternoon and then I will tell you the lesson (oh, the suspense!). After lunch (Melissa bought me Jersey Mike’s subs, which were excellent, as always), Janelle and I went to the store to buy some supplies for a friend of mine who was ill. We went around the store picking out things we thought would be good and then we delivered them. 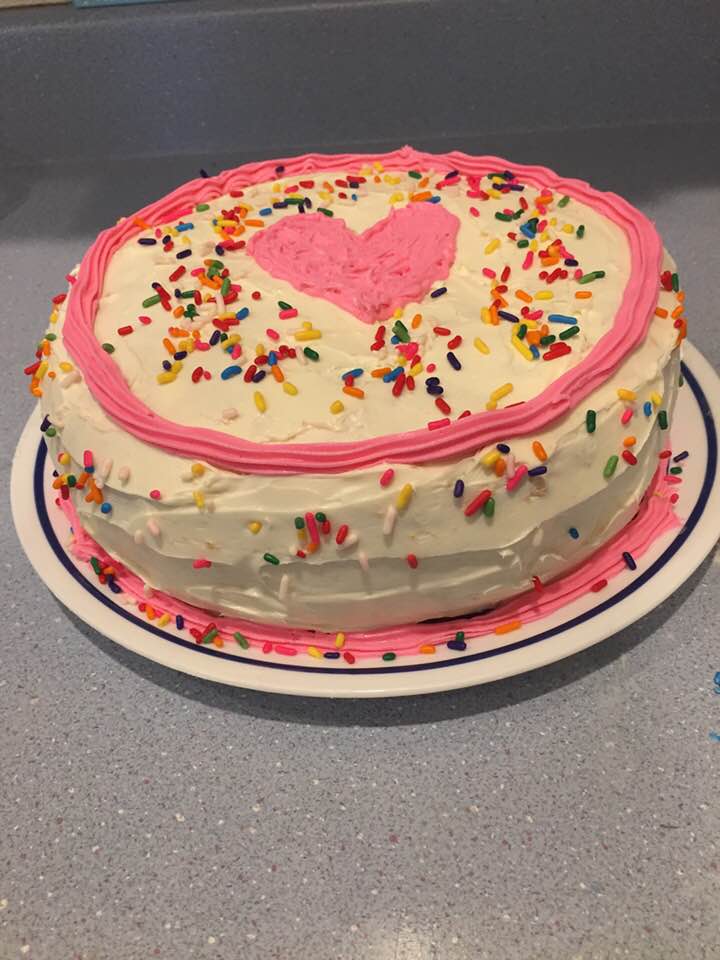 So, here’s the lesson I learned…when you get too caught up in your emotions, it really helps to do something for someone else! That outing to the store gave me a purpose outside of thinking about how Brian is not here to celebrate with me. I’m going to remember this lesson for the next time I may need it!

There were two other fun things from yesterday that I want to remember. First, Janelle made me a cake that she called the “love cake.” It was truly a piece of art! Then, when we ate the cake, Melissa surprised me by buying me the first season of Bewitched on Amazon Prime. Sometimes we all need a little magic in our day!