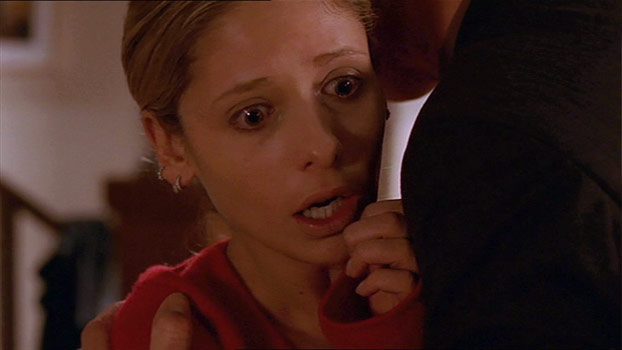 So, friends!! I had such a wonderfully eye-opening experience recently! A few weeks ago, one of my writer friends emailed me. She was working on a piece about the intersection of fandom and mental health, and she was wondering if I’d like to answer a few questions. Ahh, what an interesting topic, right?? I wasn’t sure I’d even have anything worthwhile to add to the conversation. And then, I thought of one superhero named Buffy Summers…and, well, then my mind started turning and turning with thoughts on grief, death and why it’s those very experiences that make us human and give us our humanity in the first place…

One of my all-time favorite shows is Buffy The Vampire Slayer. I’ve re-watched the series several times over the years and each time, I’m struck by the powerful message it sends: That girls can be powerful and strong and in charge. It also showed that you could go through traumas and struggles and still come out on the other side — that these struggles didn’t have to completely destroy you. At the same time, the show was able to present Buffy realistically. Although she lived among the supernatural, she was human. Yes, she had her flaws and she made mistakes, but I think that’s what made her so relatable. She goofed up countless time and wasn’t perfect, yet at the same time, every teenager still wanted to be her.

After my father died, the episode where Buffy’s mother died took on new meaning for me. I never really understood the nuances of the episode, how it perfectly captured those early days of grief, and watching it again in this new light was incredibly moving. It definitely helped me process some of my own grief as I identified with these characters. They’d been up against the worst and evilest of demons and could usually defeat them. But here they were now, faced with something so real, so human, and they knew that they couldn’t fight their way out of it. They had to feel the pain, the loss, the sadness. This was like nothing they’d ever experienced before and it wasn’t something they could train or prepare for. All the slayer training in the world can’t prepare you for real life. 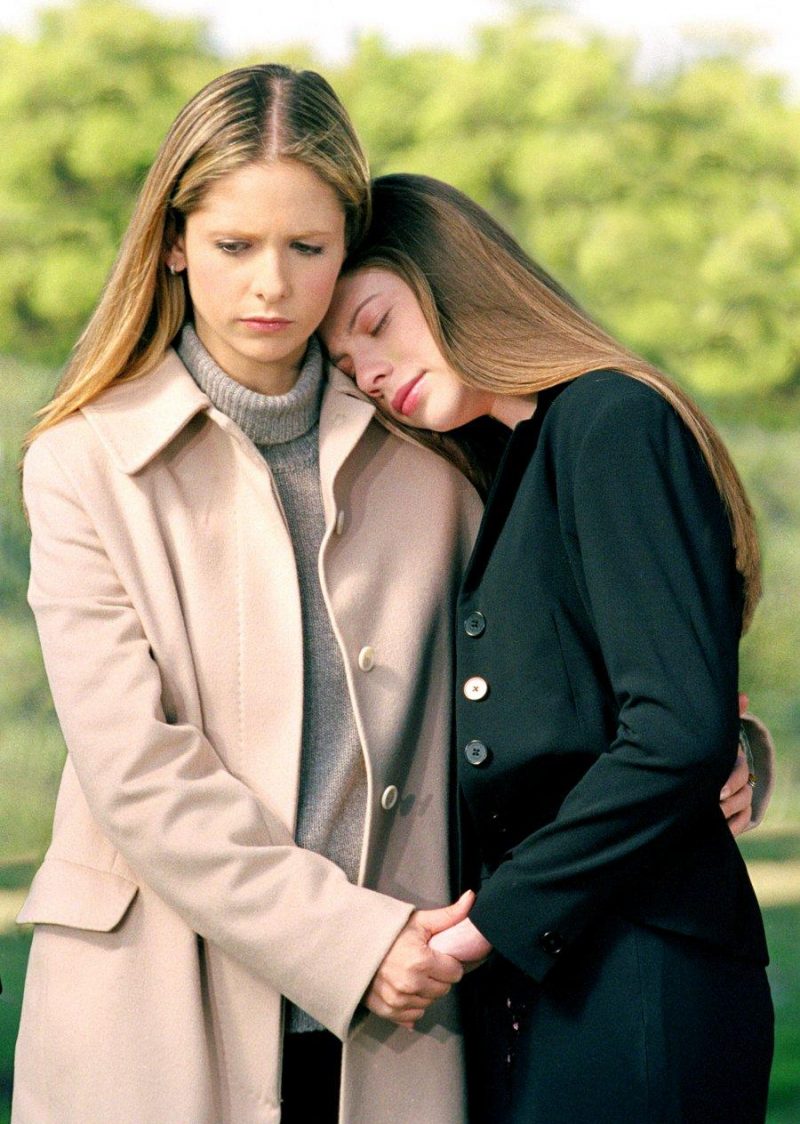 I’ve gained confidence from watching Buffy’s journey and how she handled herself even in the face of unspeakable tragedy. There’s a certain strength in being vulnerable, in being your authentic self and never apologizing for it. Also, I’ve learned that having the love of family and friends means everything. And, of course, I’m still learning not to close myself off to people. I need to let them in. It may take time, but I think I’ll get there one day.

What has your favorite show meant to you, friends?? What unexpected lessons has it taught you?? How did it change your life?? xoxo