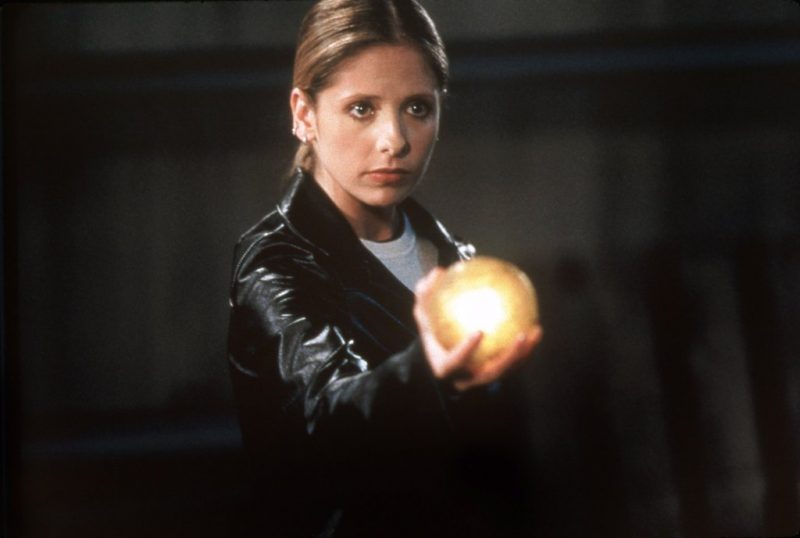 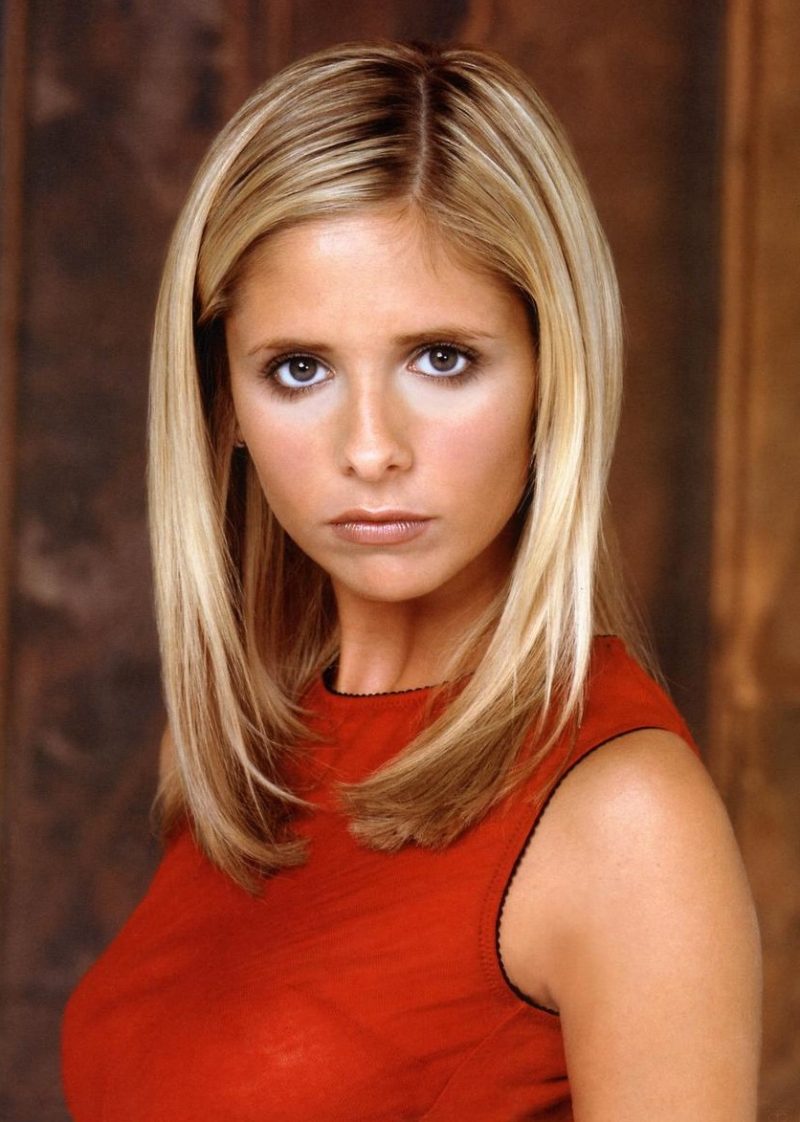 Buffy Summers once said, “The hardest thing in this world…is to live in it.” Perhaps that’s never been more true than in 2017. The show recently celebrated its 20th anniversary with Entertainment Weekly-style fanfare and Buffy is still incredibly relevant today, despite how much time has passed since its heyday. This, my friends, proves exactly why the world still needs a superhero like Buffy The Vampire Slayer.

Buffy, the stake-wielding, save-the-world heroine, cemented her place in pop culture history on the ’90s cult hit with her trademark fierceness and independence. Here was a woman, a mere high schooler when the series began, just trying to navigate the murky, confusing terrain of adolescence and all the demons that comes with it. Add to that regular run-ins with actual demons and monsters and her life begins to take on an otherworldly quality…school, friends, boys, vampires, the Hellmouth.

It’s a lot for one person to take on. But that’s where the beauty of Buffy lies — she became the superhero we all desperately needed in our lives. And not only that, she INSPIRED an entire generation of young women. Perhaps her most powerful words came in the very last episode of the series when she said envisioned a world in which young women were empowered, a world in which they took back their power…

“So here’s the part where you make a choice. What if you could have that power, now? In every generation, one Slayer is born, because a bunch of men who died thousands of years ago made up that rule. They were powerful men. This woman is more powerful than all of them combined. So I say we change the rule. I say my power, should be *our* power. Tomorrow, Willow will use the essence of this scythe to change our destiny. From now on, every girl in the world who might be a Slayer, will be a Slayer. Every girl who could have the power, will have the power. Can stand up, will stand up. Slayers, every one of us. Make your choice. Are you ready to be strong?”

We need her. Now. Desperately. The world is becoming an increasingly scary and dangerous place. Only this time, the monsters are real people. They’re humans and that terrifies me. I’m genuinely afraid for our future. How in the heck did we get here? Where are we going? And what’s going to happen to our future?

It makes me think of things like what we stand for and who we want to be. Maybe we should adopt a simple philosophy: What Would Buffy Do?

Over the years, this has become a source of power and strength for me. That was Buffy’s legacy and that is what she has meant to me over the years. As a woman with a disability, she represented strength and power to me and that was very important. So while we may not know exactly where we’re headed, we all can certainly take our own power back right now. And the best part? We don’t even need Mr. Pointy to do it. 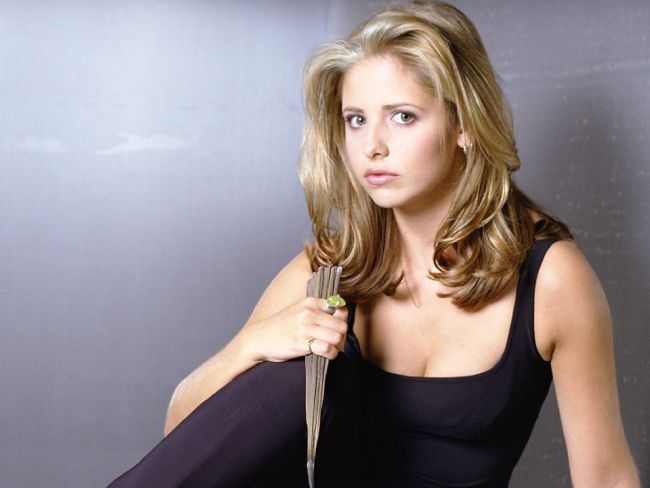 I have a feeling that this power is something we already have inside us. It’s inside all of us. All we have to do is find it. And then fight like hell. Are you with me, friends? xoxo

P.S. An Ode to The Vampire Diaries — my other favorite vampire show!