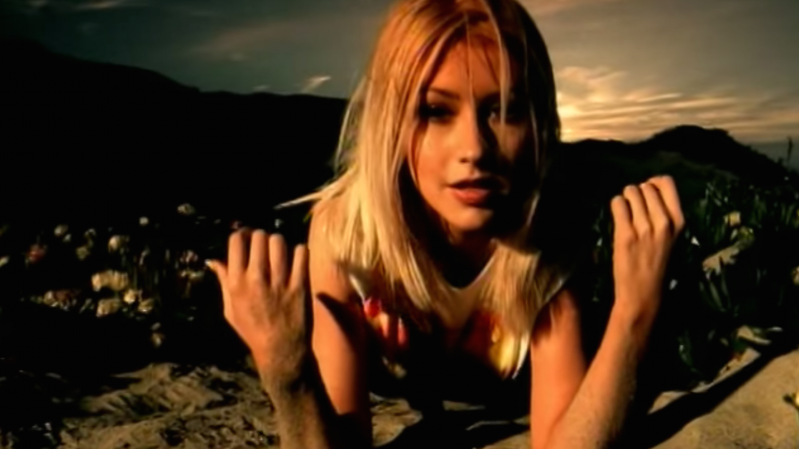 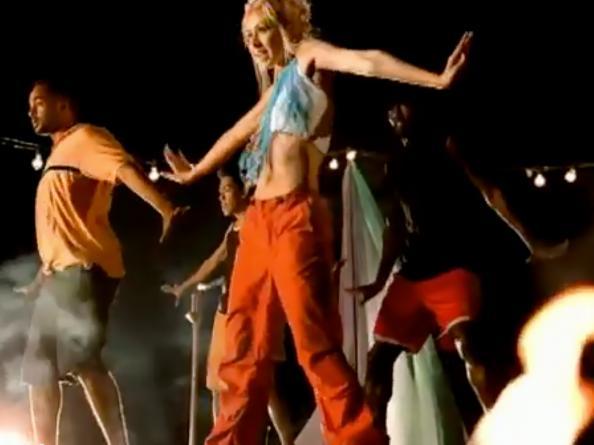 I can still remember the first time I heard the unmistakably, now-iconic opening hook of Christina Aguilera’s Genie In A Bottle: It was a hot summer day in 1999 and I was swimming lazily at the local pool. I heard the song blasting from the radio next to the lifeguard chair and, honestly, the song was like nothing I’d ever heard before — the double punch of sass and confidence practically broke through those radio speakers and found its way right to my heart. Maybe I’d just swallowed too much chlorine, but it was all intoxicating.

It was right then and there, friends, that I knew I’d never be the same again.

Prince once sang about partying like it was 1999. Even way back in the ‘80s, he was onto something. And around this time every year, as all those “Best of…” lists start making the rounds, I’m reminded once again of one true fact…

1999 was truly the best year in pop culture!

Yes, it’s time to put away those lists that extol the best memes of 2019 and the best YouTube video of 2019 and the best binge-worthy TV show of 2019. Yeah, this year did have its moments, like those sultry and steamy duets from the likes of Lady Gaga and Bradley Cooper AND Shawn Mendes and Camila Cabello, but quite honestly? The last 20 years have mostly fell flat on the Wow-O-Meter. I mean, when you’re up against the dawning of a new Millennium, it’s really not a competition! 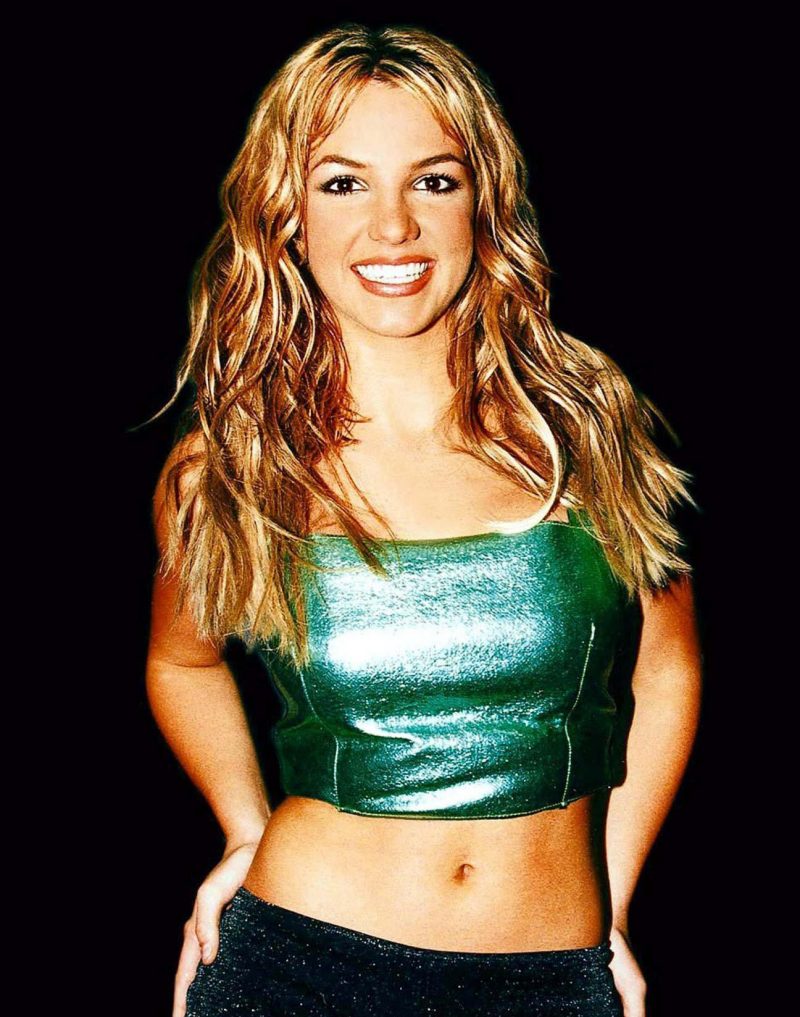 As a self-described Older Millennial, I know exactly what I’m talking about!! I was born in 1981, so my coming-of-age coincided with the ‘90s coming to a close. Spaghetti straps and body glitter were all the rage and everyone worried about a little thing known as Y2K, but there was a certain energy to 1999 — and that was even before people became obsessed with healing crystals and Mercury Retrograde!!

And perhaps nowhere is that exuberance and energy more apparent than in the pop culture from that year — everything from music to movies to our favorite TV shows!

Remember the days of racing home to watch TRL and see if your favorite video nabbed the #1 spot? How about those nights of watching The Real World when the show was actually groundbreaking and really delved into the issues of the day? Or what about holing up in your room with the newest issue of YM magazine, making sure to take every last quiz even if the topic didn’t apply to you?

Yeah, I know. Because I did all those things too (hi, “Which Dress Should I Wear to Prom?” quiz!) and looking back now, I don’t think I realized just how much those times would mean to me in, say, 20 years. Sure, life seemed so simple and (sometimes!) boring back then, but 1999 was such a trendsetting and revolutionary year, especially when it came to young women like Britney and Christina! They were powerhouses and I love how they both spoke out when people tried to pit them against each other. It was the epitome of Girl Power; I was there for it then and I’m still here for it now! 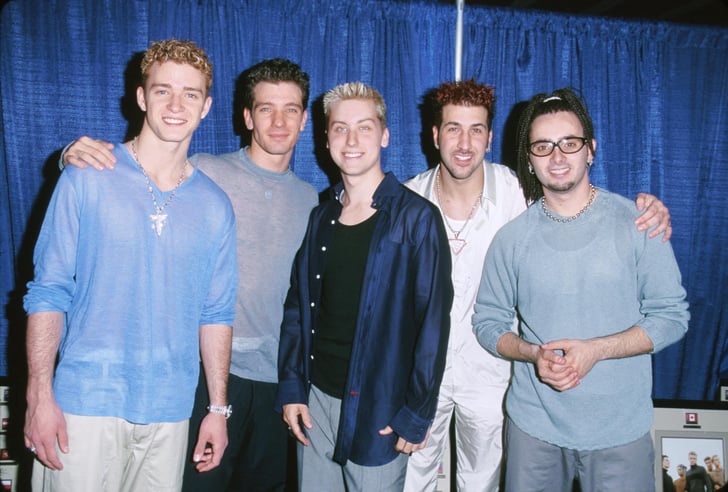 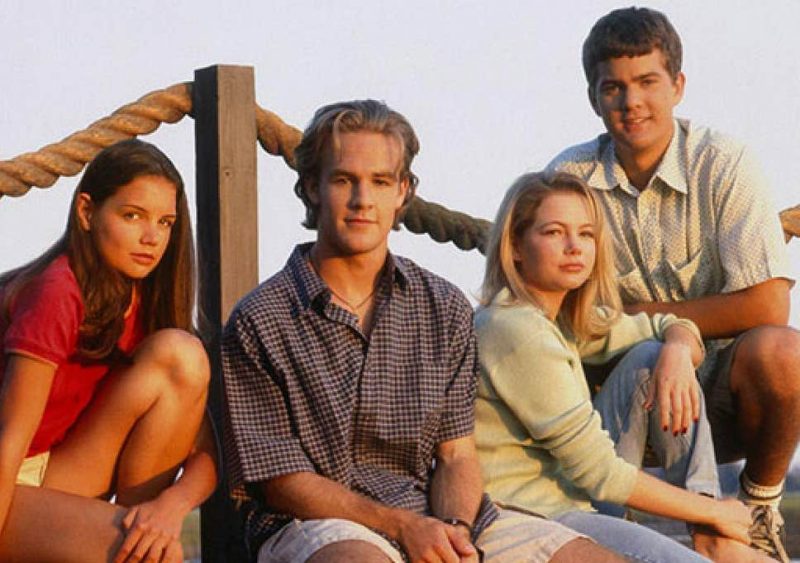 Of course, there’s no denying the effects nostalgia plays in all of this, you know? We all tend to look back on our childhood with this sense of wistfulness — don’t we all yearn and long for a return to a simpler time and place? I know I do. But still, I’m all for romanticizing the past in this case because, like I said, 1999 was downright epic!! It was full of awesome and no one will EVER be able to convince me otherwise!

What do you think? Do you have fond memories of 1999? What’s your all-time favorite year? As we say goodbye to this year, let’s reminisce about years of yore, shall we…?? xoxo