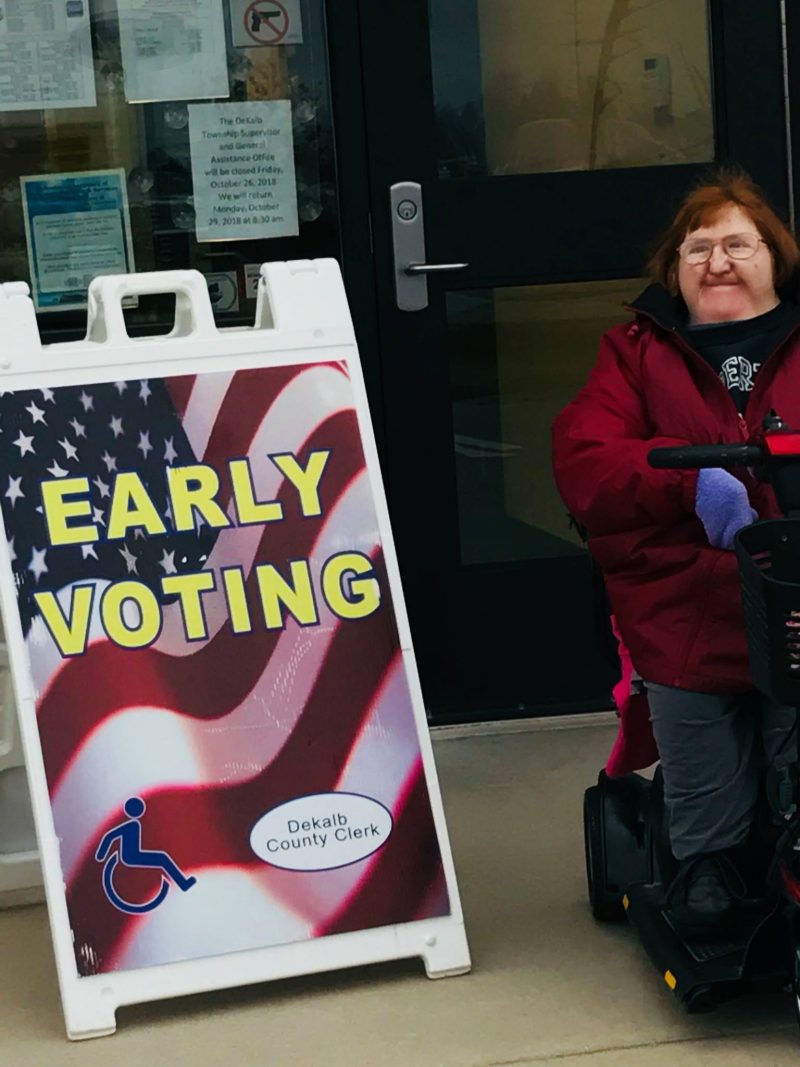 Listen, do you hear that? Listen closely. It’s the voices of the Founding Fathers and the Suffragettes like Susan B. Anthony. They’re all chanting, practically SHOUTING, from beyond the grave: Vote, vote, vote! Vote in the midterm election!

Maybe you think that opening paragraph was just a tad bit dramatic, but it’s not. The truth is, things are dire right now. All over the world and all over the United States — from coast to coast, town to town, house to house, life to life. We’re in trouble, and one look at the CV of the current administration over the last two years paints an alarming picture — and even worse, signals a dangerous and perilous future. The “president” said the safety of Americans is top priority. Yet, he and his administration want to…

And that’s only the beginning — the tip of the iceberg, if you will. Two black people are dead after they were just trying to go grocery shopping. And 11 Jewish people were killed while peacefully worshipping in their beloved synagogue. Two horrific attacks in less than one week. Two horrific acts of violence fueled by hate and committed by white males, NOT by foreign terrorists. It’s no coincidence that this violence mirrors the hate speech used by the “president.” It’s the same rhetoric used at his rallies, at press conferences and on Twitter. Make no mistake: He’s emboldened people. He’s normalized this behavior. I wrote this in my very first CNN op-ed last year and it’s even more true today: “The leader of our country has shown…no interest in restraining his supporters from attacking everyone.”

That’s why I took my rage and disgust to the voting booth last weekend. I voted early because there’s this palpable sense of urgency to change things. We all have to do our part to bring about the change we want to see in our world. We can’t sit home and complain. We can’t keep getting into arguments on social media. We need to take that rage and desperation and channel it in a productive way.

One of the most productive ways to raise our voice is to vote. There is so much at stake in the midterm election, like 435 House seats and 33 Senate seats as well as which party controls the two chambers of Congress and has oversight power of the president and his administration. There are also 6,665 state positions (36 states will elect governors) and, of course, scores of local ones. 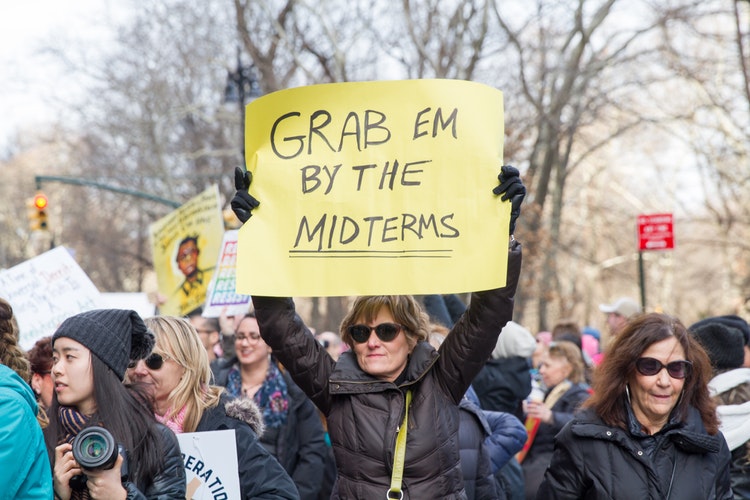 Needless to say, there is much work to be done! Yet it’s scary to see statistics like only one third of Millennials are sure that they’ll head to the polls; the survey also found that young voters don’t feel represented by Congress. The good news? Sites like Vote Forward let you send letters to unlikely voters in the midterm election and early voting is already underway across the nation! You can find your voting location in seconds too!

“The one to heed is the voice telling you that the future direction of your society and your prospects of a dignified life are at stake. The one telling you that in this election more than most, voting is caring — caring about LGBT Americans, people of color, immigrants from “s—hole” countries, sexual assault survivors and others — all targets of the Trumpians and all under threat of losing their rights and their rightful place in society. It’s the voice telling you that voting is an act of noncompliance — noncompliance with political forces that do not have your interests in mind and want you to lie down and be quiet.”

America, what have we become? Where do we want to go? And are you going to join the fight to get us there? Imagine a world where people rush to the voting booth with the same urgency as they have when buying a Mega Millions lottery ticket. What a bright future that would be. A bright future, indeed… 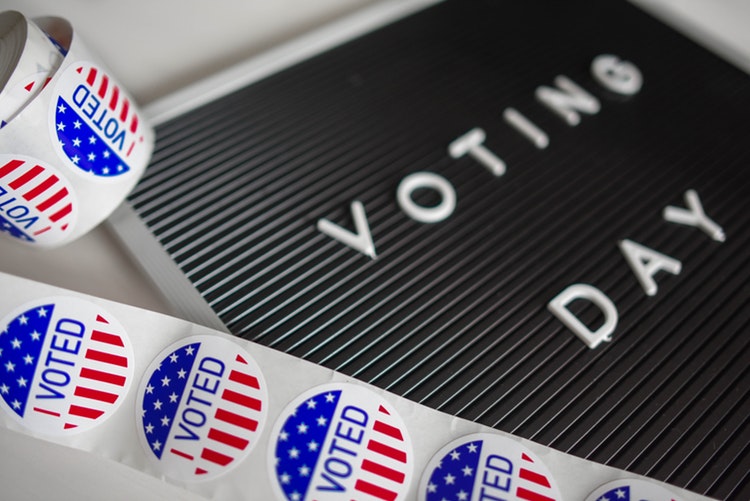 Have YOU voted yet?? Let your voice be heard in the midterm election and help chart the course of this country’s future… xoxo