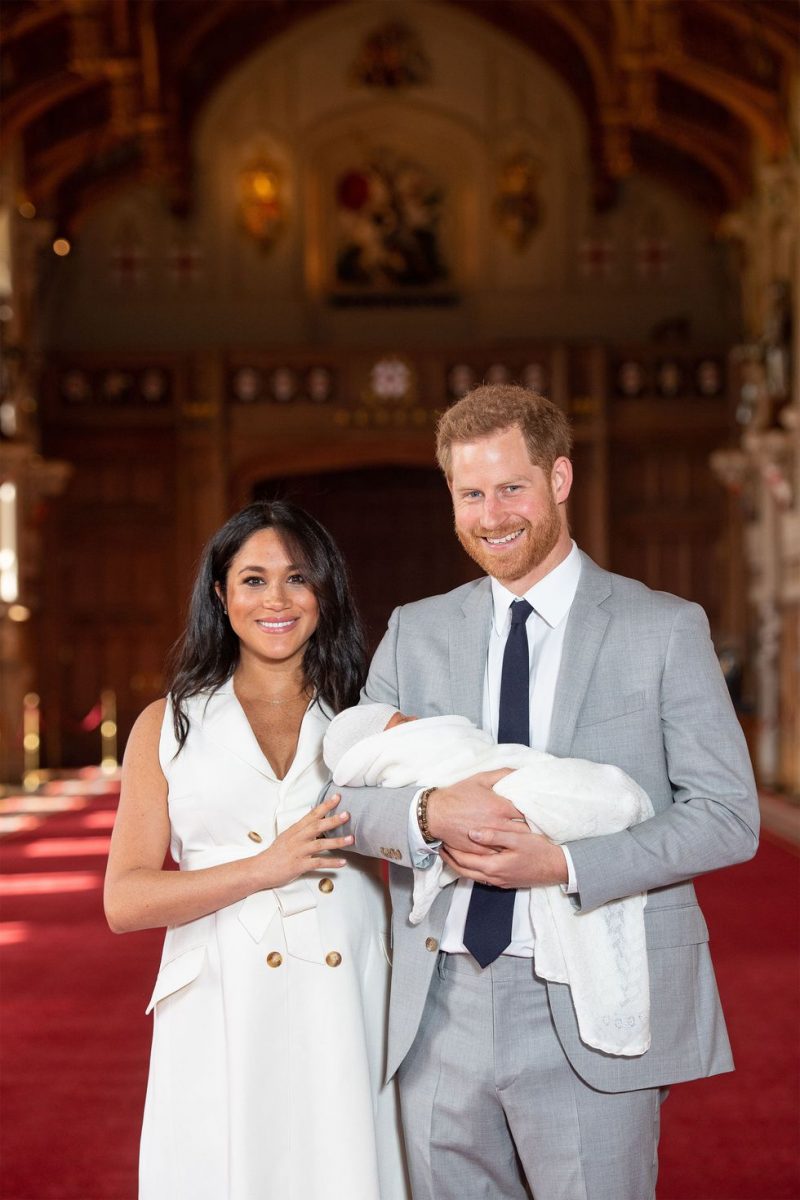 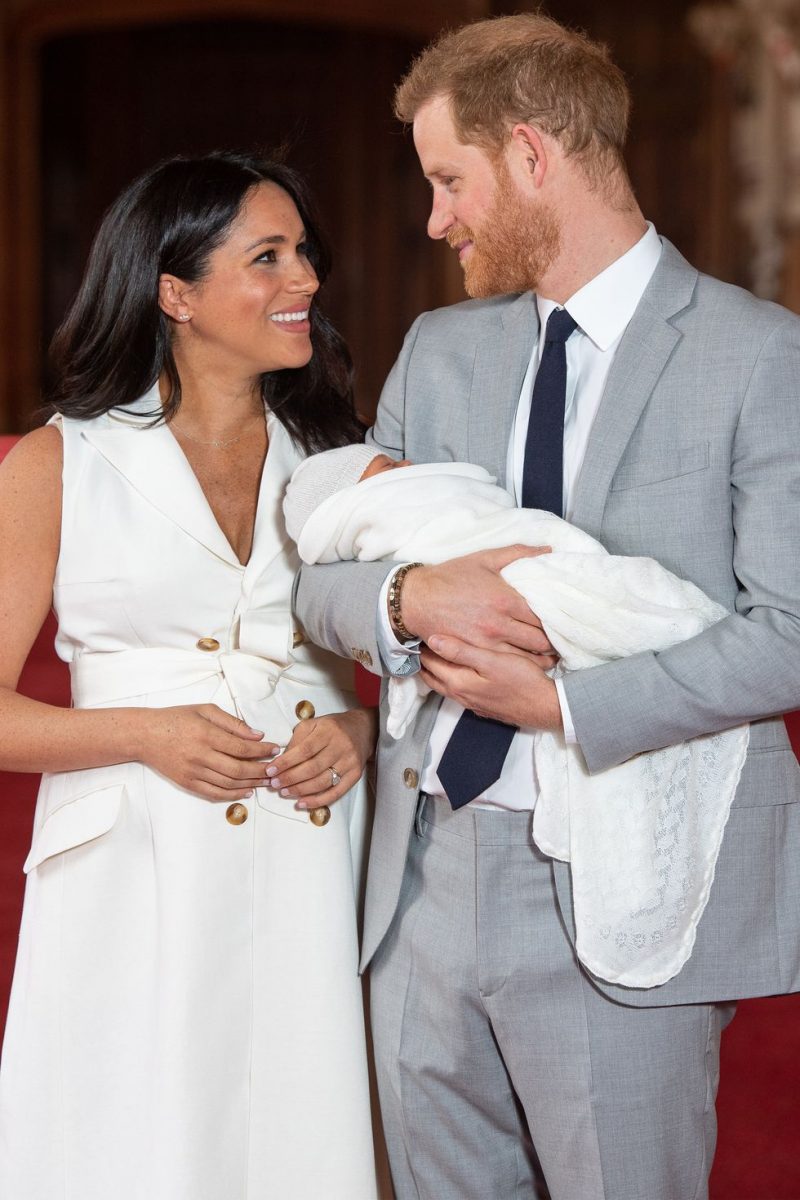 Today is a big day for us commoners, friends!! As Meghan Markle and Prince Harry celebrate one week since welcoming their first child, the ever-adorable Archie, it’s also been one week since we got our first glimpse of the royal baby in the form of those first photos!

Along with the rest of the world, my heart melted when I saw those photos. The little cap on Archie’s little head! His little nose! Everything…was…just…so…adorable. But perhaps more than the sheer adorableness of it all, I love how these photos signal a change for the Royal Family. Ever since Meghan and Harry got married, they haven’t been shy about letting the world know that they’re going to do things their way, so it’s no surprise that these first photos of the royal baby seem to tell us one thing: It’s a new era for the royals!

Yes, a new era, indeed! One that skirts tradition in favor of being more modern — like how they chose to skip the traditional hospital photos in favor of some quiet family time in the hours following Archie’s birth. 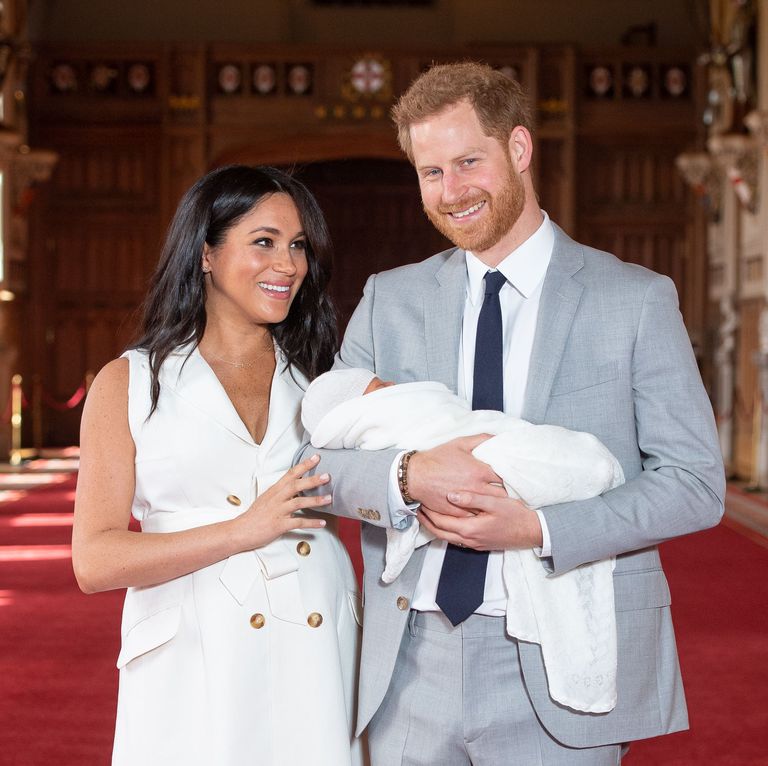 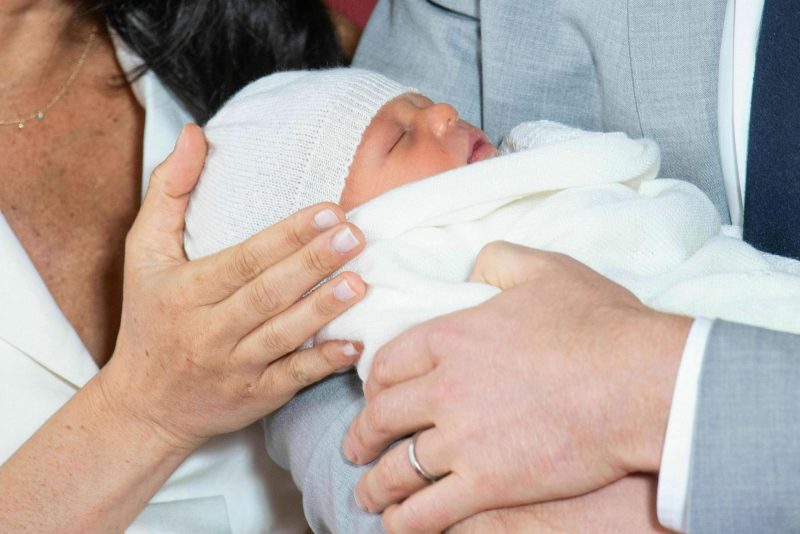 Plus, I can’t be the only one who is in love with the fact that it’s Harry, not Meghan, who is holding Archie in those first photos. With royal births, we’re so used to seeing the mother holding the baby while a smiling husband is standing at her side. Yet, in keeping with doing things their way, here we have Harry holding Archie! It’s a wonderful message and sentiment for 2019 — one that shows men that it’s OK to challenge those masculine stereotypes and be vulnerable.

They’re setting an example for the next generation, and, as you can imagine, I’m here for it! So much! As The Daily Beast put it…

“Though Markle stroked Archie’s head while she spoke in a low, measured voice to reporters, she silently broke another royal tradition. In the past while leaving the hospital, Kate Middleton has held her children with Prince Williams standing at her side. Diana cradled her sons, too. But Harry held his baby with confidence, two days in and now a smooth professional.” 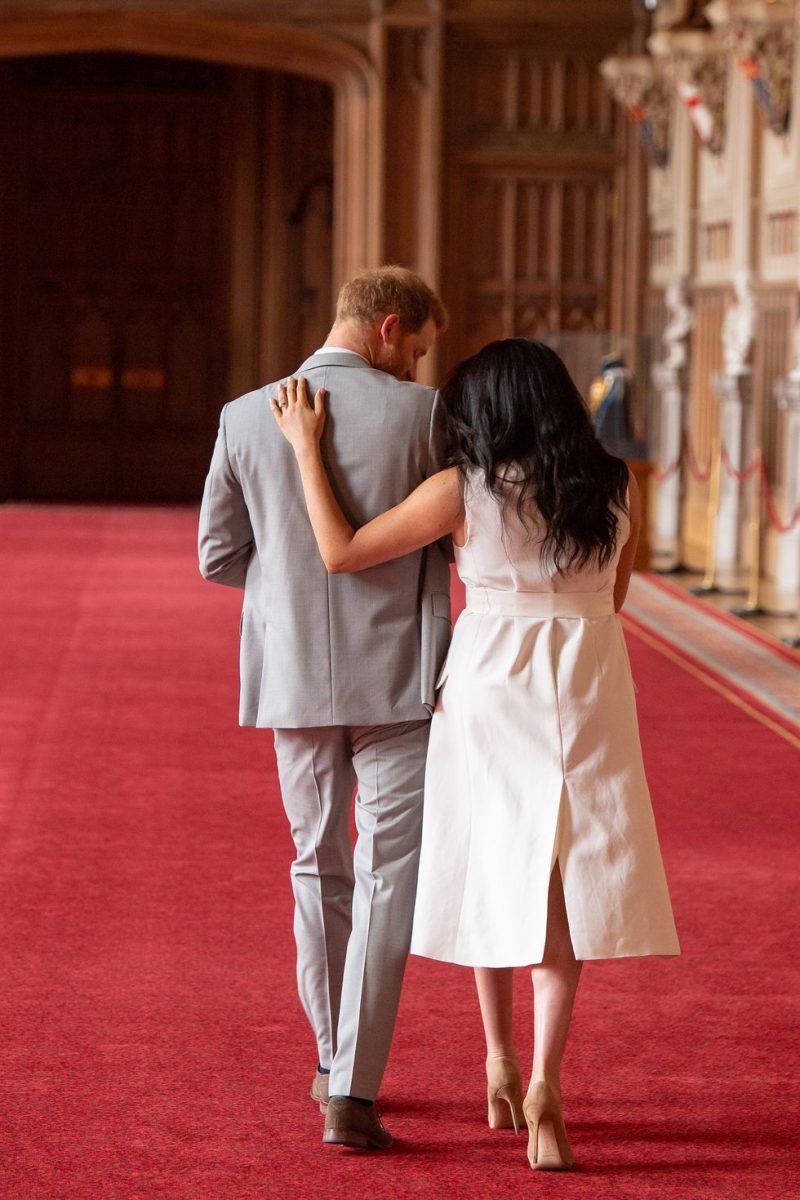 Aren’t these photos sweet, friends?? What do you think of the name Archie? Even that sounds modern, if you ask me!! Here’s to a future with a more modern monarchy… xoxo