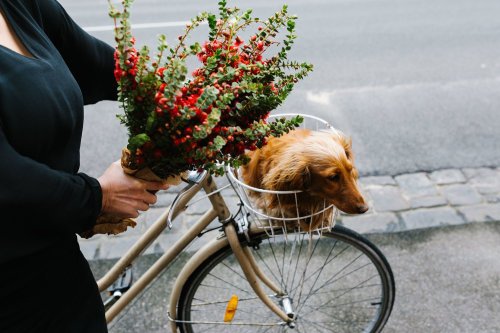 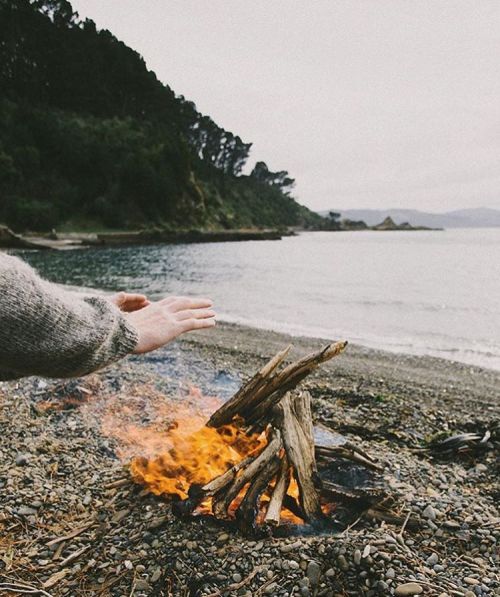 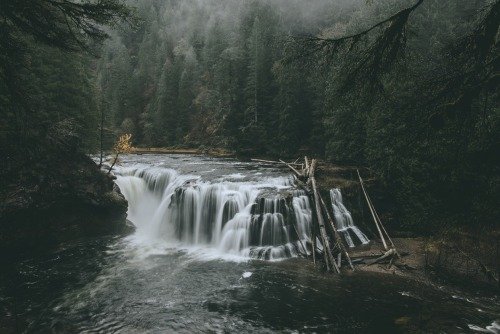 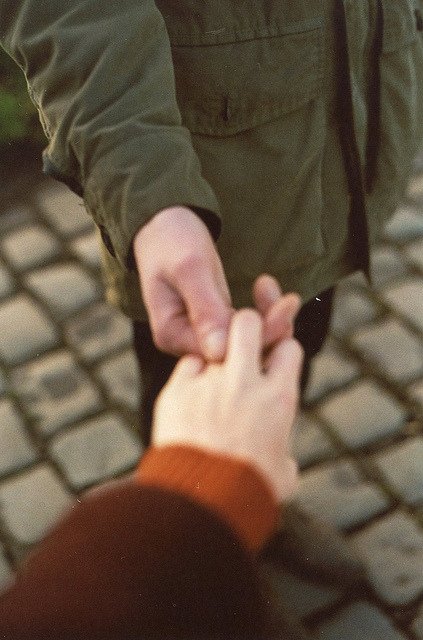 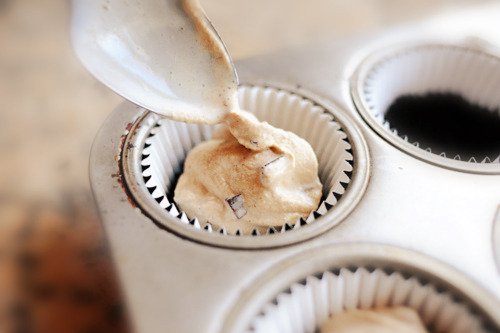 “Light on my heart, light on my feet…Light in your eyes I can’t even speak…Do you even know how you make me weak…” –Demi Lovato 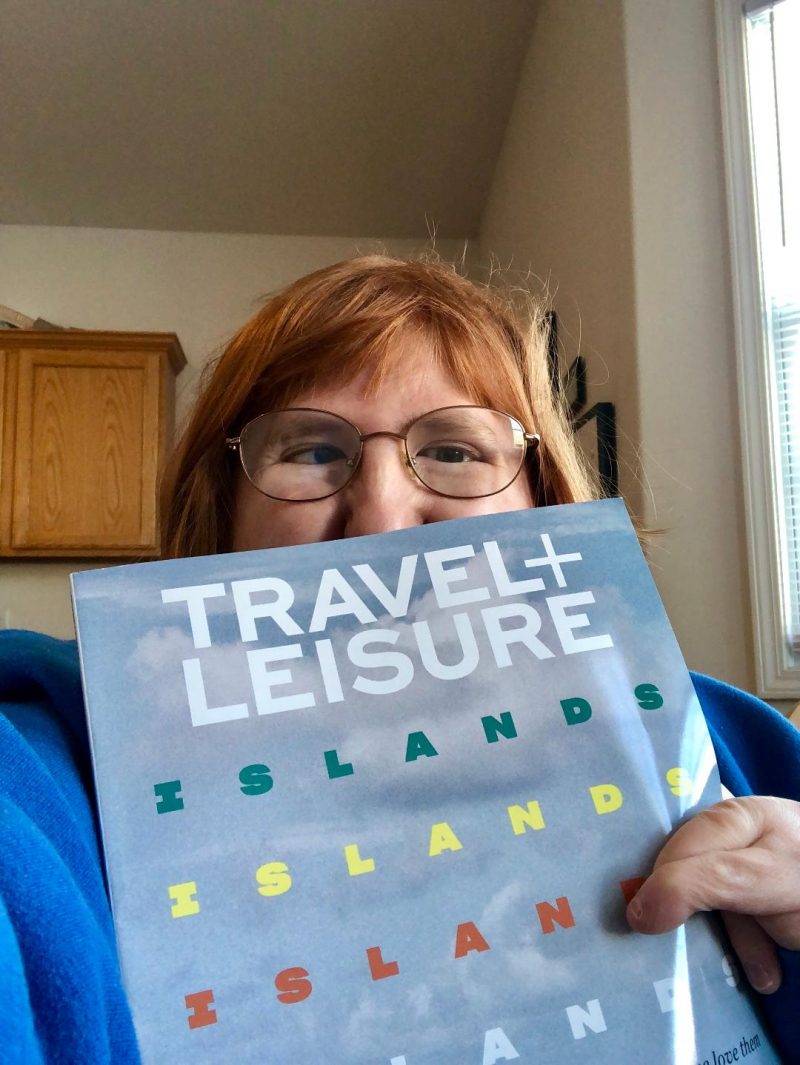 Seeing your byline in a beautiful glossy magazine is PEAK writer dreams…and also incredibly rare these days! After all, my last print byline was for Good Housekeeping in 2017. And now, three years later? Well, what a way to kick off 2020 — with a print piece all about the state of accessible travel…

As you can probably imagine, I was BEYOND excited when the magazine’s editor reached out to me about writing this piece. Accessible travel isn’t something we typically read about in mainstream publications and, honestly, I think there’s still a lot of misunderstandings and misconceptions about what it’s like to travel with a disability.

For example, take our NYC adventure last summer. It had been nearly a decade since I went on vacation and in addition to the usual stress of scheduling and packing, a host of questions loomed: Will my wheelchair be OK on the plane? Will the cars be accessible? Will I be able to navigate the Big Apple sidewalks? What if the buildings don’t have elevators?

Thankfully, we had a wonderful trip (yay for accessible taxis!), but we worried because accessible travel hasn’t always been the most, well, accessible for people with disabilities, who make up roughly 15% of the world’s population, according to the World Health Organization. My childhood was filled with one family vacation after another, with stops at hotels, historical sites, state parks and rest stops, and I learned early on that traveling is never easy when you have a disability. From inaccessible buildings to rental cars that aren’t exactly wheelchair-friendly, there’s a lot to consider before you jet off for fun! 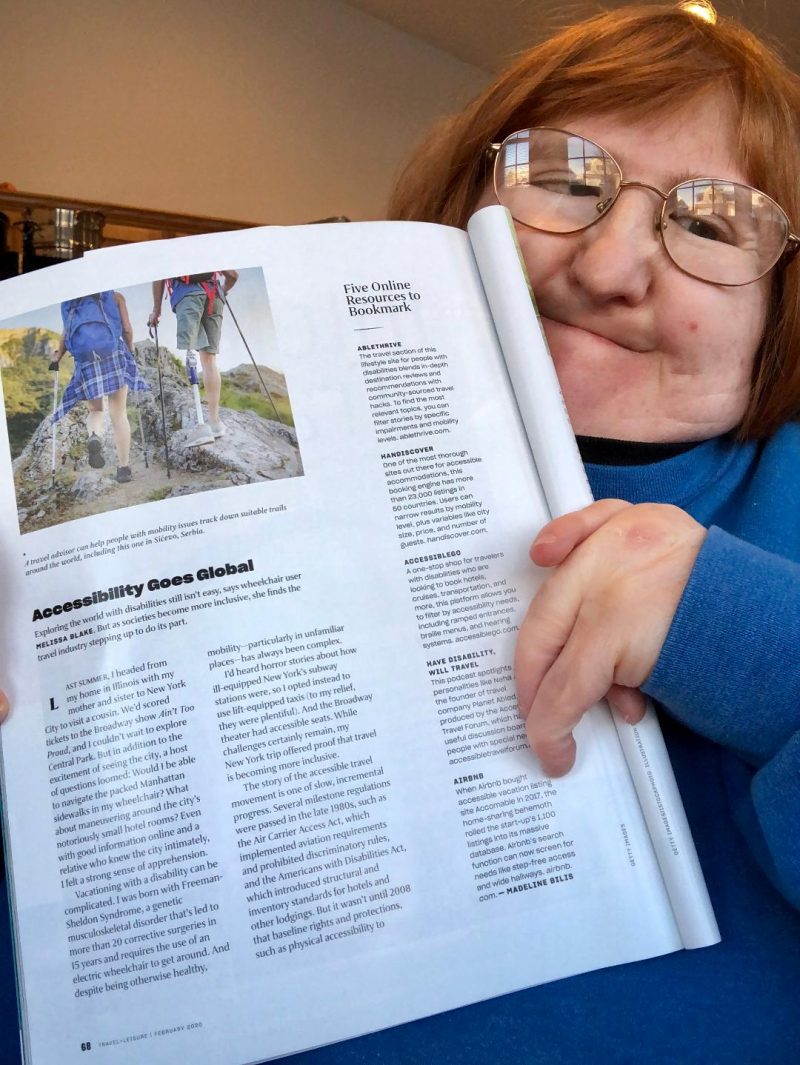 But the good news? Society is finally making strides when it comes to accessibility, which is why it was so important for me to write this article! Plus, to my surprise, the travel industry is making even more strides than I thought. And not just stateside, either! And not just when it comes to physical disabilities, either! Places like London’s Heathrow Airport are at the forefront in creating a stress-free travel experience for people with invisible disabilities like autism.

It was such a thrill and an honor to get to talk to travel industry insiders and hear all the cool stuff they’re doing to help disabled travelers! Hats off to those who are paving the way for more inclusive, more enjoyable and more FUN travel adventures for disabled people! I can’t wait for my next adventure too! Be sure to check out the February issue if you can!! xoxo 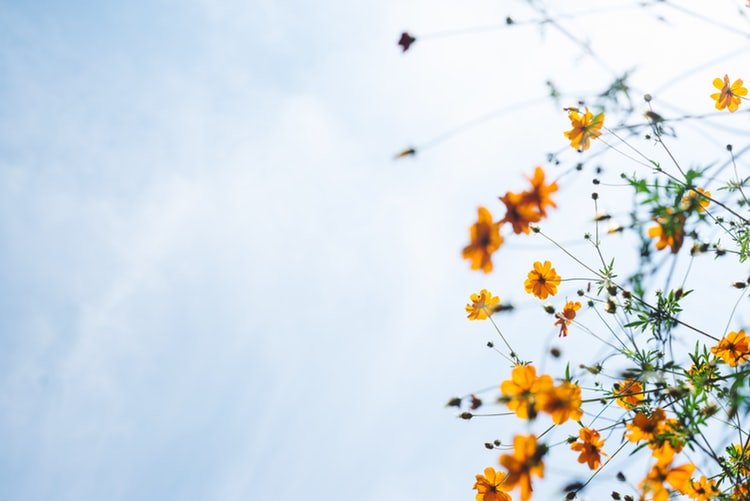 Happy Friday, friends!! I’m really feeling the retro vibe of “groovy weekend” in that title!! Doesn’t it just remind you of some late ‘60s hip party with cool music?? Anyway, what are your plans this weekend? I went to the dentist today and got a clean bill of teeth health! Whew! Looks like I’m safe for another six months, which I’m sure will just go flying by! Hope you all have a groovy weekend, and here are my favorite finds from the wonderful Web…

Ummm, 1995 called and they want their scrunchies back!

How cool are these Golden Girls Halloween costumes??

I sure wish I had these board games on bed sheets when I was in the hospital.

Because we could all use some body positivity moments right about now!

Plus, don’t forget to check out these awesome pieces by women writers…

*”Our Emojis Need to Represent Everyone”

*”I Got Pregnant With Triplets But Could Only Keep One”

*”Forever 21 Is Now Bankrupt. Here’s What I Learned Shopping There.” 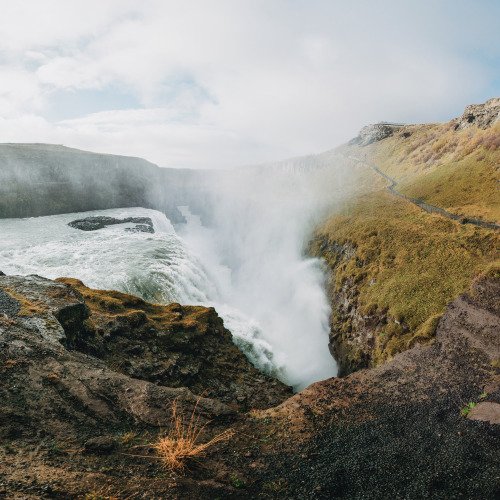 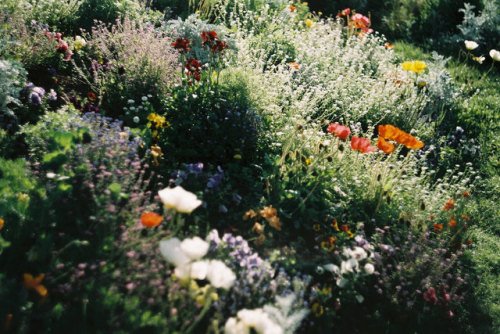 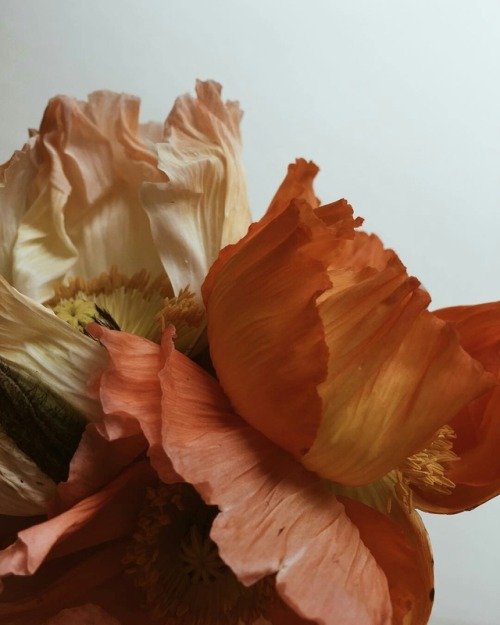 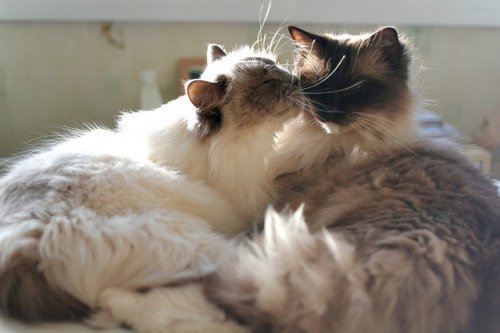 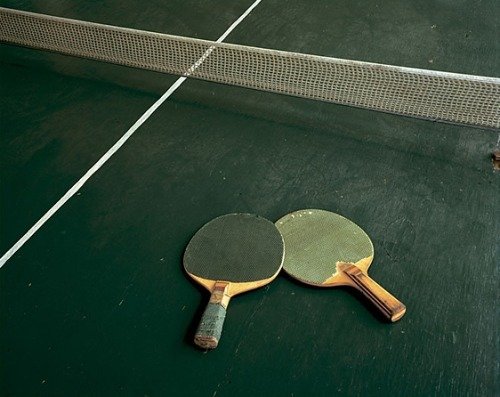 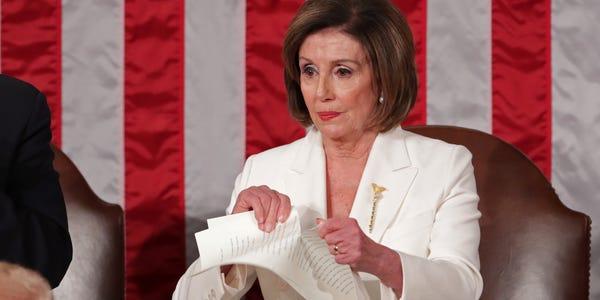 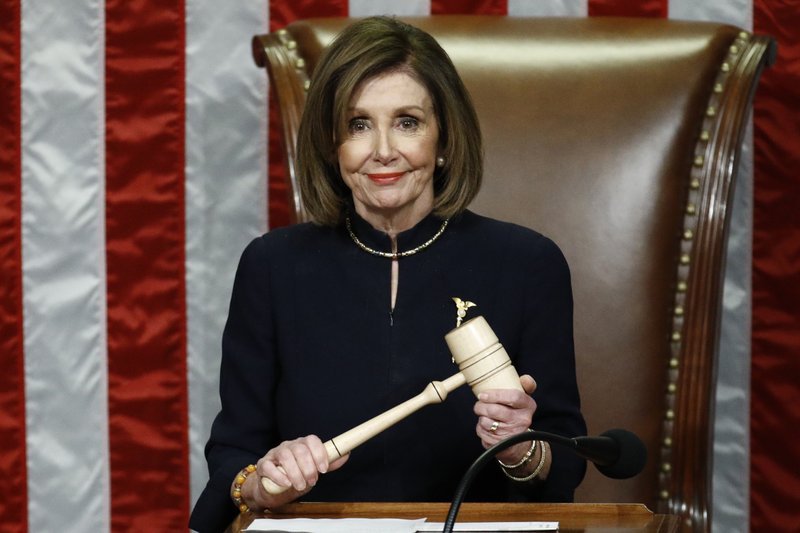 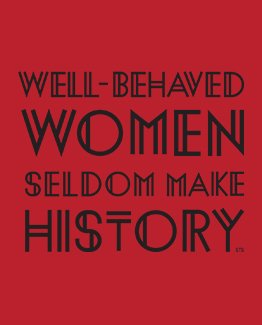