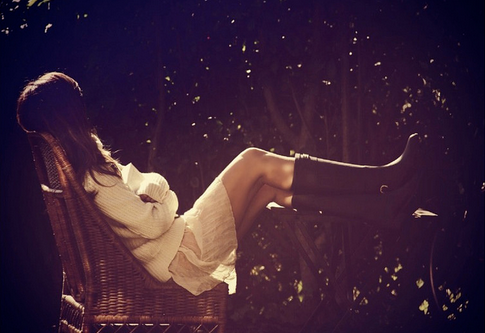 As a lifelong singleton, I know all about flying solo. All. About. It. In fact, I’ve sort of got it down to a science by now, and I might even make it look easy. At parties. At weddings. On random trips to the grocery store. And with Valentine’s Day right around the corner, it can be easy for us singletons to feel like we’re Rudolph sometimes — you know, standing next to all those couples, our big red noses lit up like gigantic neon signs.

But! Valentine’s Day is still one of my all-time favorite holidays, and if you ask me, celebrating your love for yourself is just as important as celebrating your significant other. Starting tomorrow, I’ll be sharing the amazing photos and stories you’ve sent me for our first-ever Honest Selfie Challenge, the ultimate way to celebrate the awesomeness that is YOU!! 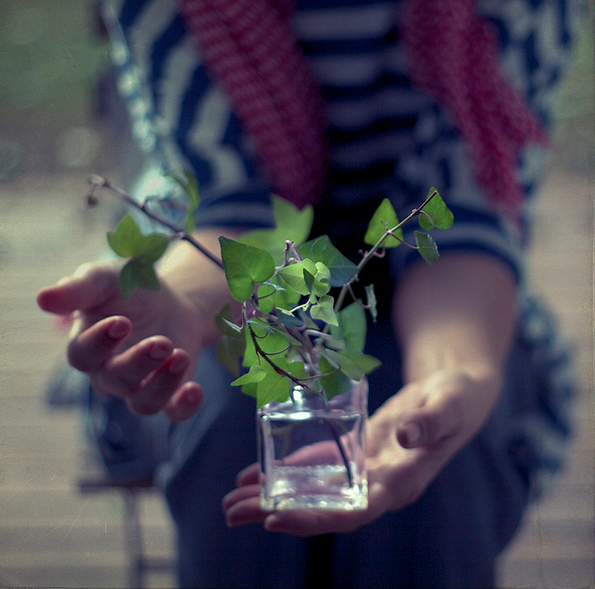 A couple years, I asked you what you loved about being single, and I’d love to know if your opinions on the single life have changed. As you’ve gotten older, do you think there’s more of a “single stigma” or not so much? Are you currently single? Let’s chat, friends! xoxo 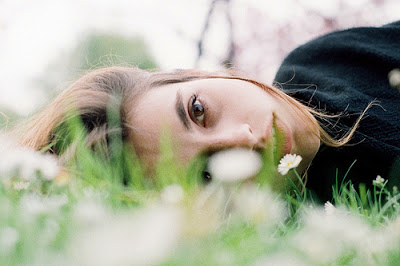 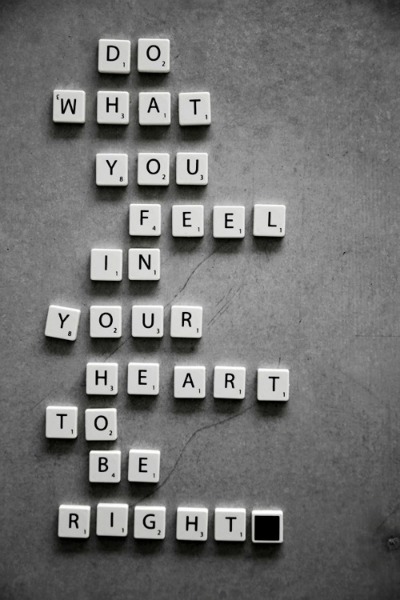 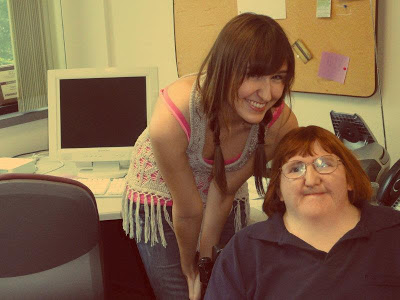 We all have those friends who just seem to get it. You know, the ones who say something, and you’re like, “YES, that’s exactly right.” Remember my friend Lexi? Well, she’s pretty wise, especially when it comes to being unattached…
I don’t understand why so many people are making being single out to be like it’s a bad thing or that it’s depressing. It doesn’t have to be! It should be a fun! So my goodness, be positive! Be kind, honest and sincere with everyone. Go forth, learn, be yourself and have fun, but guard your heart. Don’t give it away to just anyone. I’m looking for the one man who I can give it to. But until then, by golly, I’m gonna dance through this time!
I know I’m pumped! Did I mention that Lexi is younger than I am? Such wise words…thanks, Lexi. Do you agree, friends? xoxo 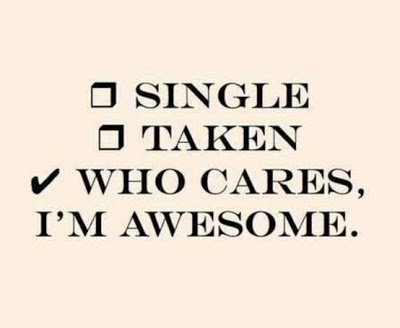 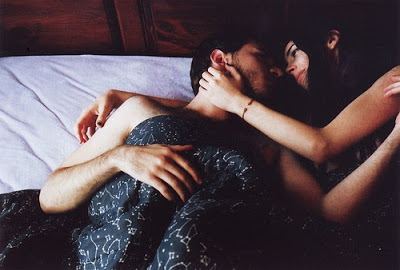 It’s that dreaded four-word question: Why are you single?

Another, though equally nausea-inducing question: “Are you seeing anyone?”

These questions usually come from well-meaning friends and family. These questions are asked at parties. Over Thanksgiving turkeys. At weddings, as you find yourself catching the bouquet for what seems like the millionth time. Maybe you’ve heard the question so many times that it doesn’t even faze you anymore; though I was asked that very question by my dentist a few years ago, one of those “Are-you-single?” scenarios that I’m not sure I’ll ever be able to get over, if only for the sheer creep factor.

But I digress. We’re probably so desensitized to the question that we answer it without even thinking about our answer — or even the question in the first place.

That’s sort of a loaded question, isn’t it? It implies that being single is somewhat the equivalent of wearing the Scarlett Letter and that being in a relationship is the place to be. And, at least for me, I find myself in this inner battle whenever anyone asks me about my relationship status. I feel like I’m trying to justify — both to the person asking the question and to myself — the fact that I’m single. So to that end — and to calm some of that inner turmoil — I’ve come up with these three great alternatives to “just being single”… 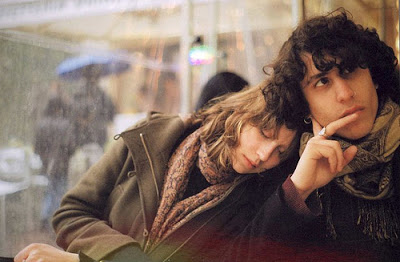 I’m focusing on my career
This is something women feel the need to apologize for far too often, as if being a career woman is some sort of cardinal sin that should be avoided at all costs. It’s not. Going after what you want is probably the most important thing in life, and if you don’t go after it for you, who will?

I’m taking time to find myself
I know that some people might think this is akin to taking the easy way out. But if you think about it, isn’t it important to sometimes just shut out all that excess noise and focus on what matters most? I’ve always believed that there’s no point in getting to know someone in the romantic sense unless you know yourself.

I’m waiting for the right person
This conveys the message that you’re not really into dating just for the sake of dating and that love is something that you hold very sacred. This doesn’t mean that you’re a prude or a snob when it comes to dating. It just means that you don’t give your heart to just anyone. And that is something you should never, ever apologize for.

I understand that it’s not a trade-off or even such a black-and-white issue. Of course you can be in a relationship and still focus on your career, but if you’re tired of giving a bland “no” in response to what could be an uncomfortable question, I’m all for elaborating just a little bit. Or even better, just say “A relationship isn’t something I’m looking for right now” and leave it at that. A nice short and sweet answer.

How would you answer this question, friends? What have you said in the past? Does the question ever make you uncomfortable? What’s the oddest place someone has brought up this question? How did you respond? Let’s chat! xoxo