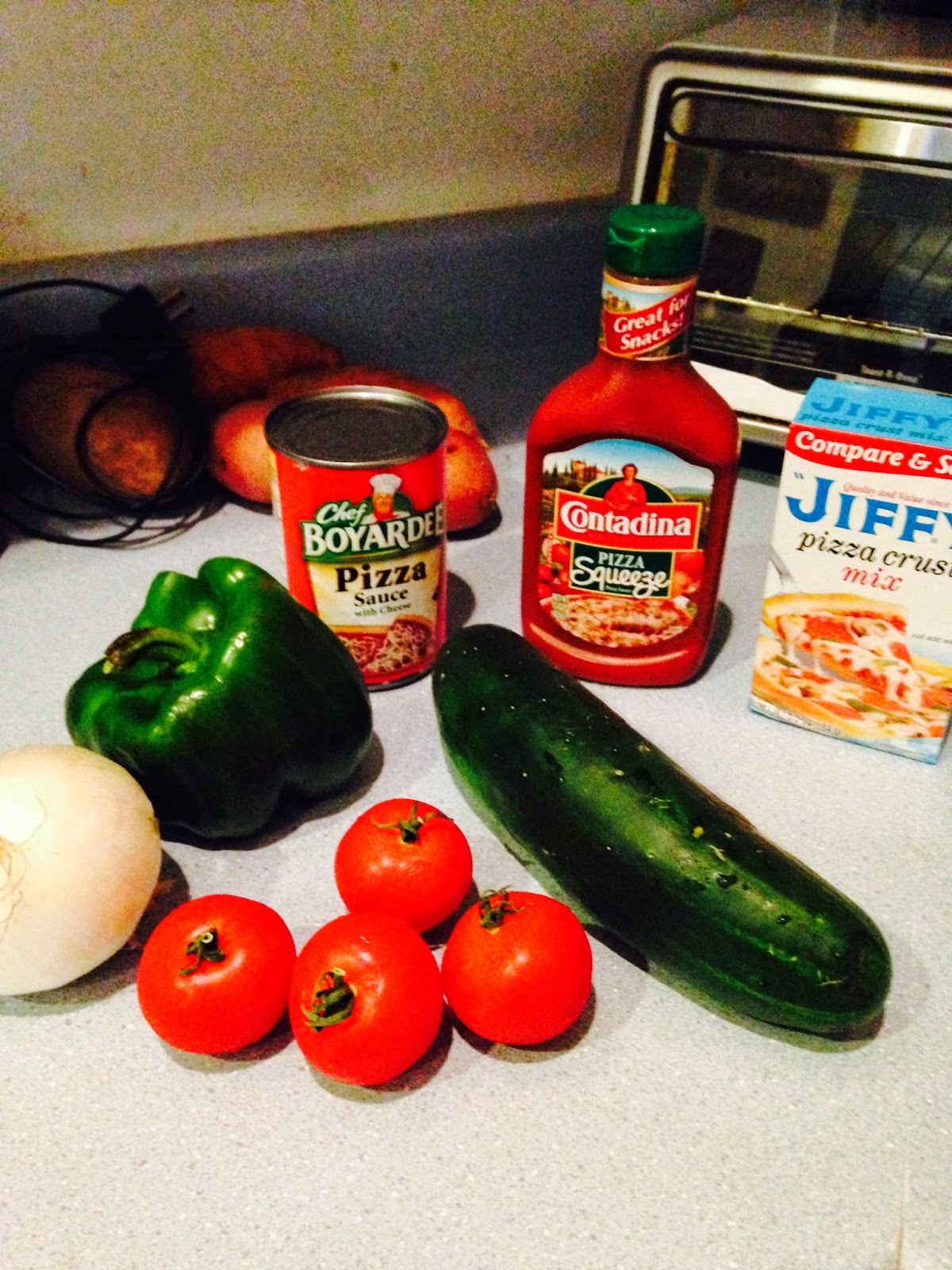 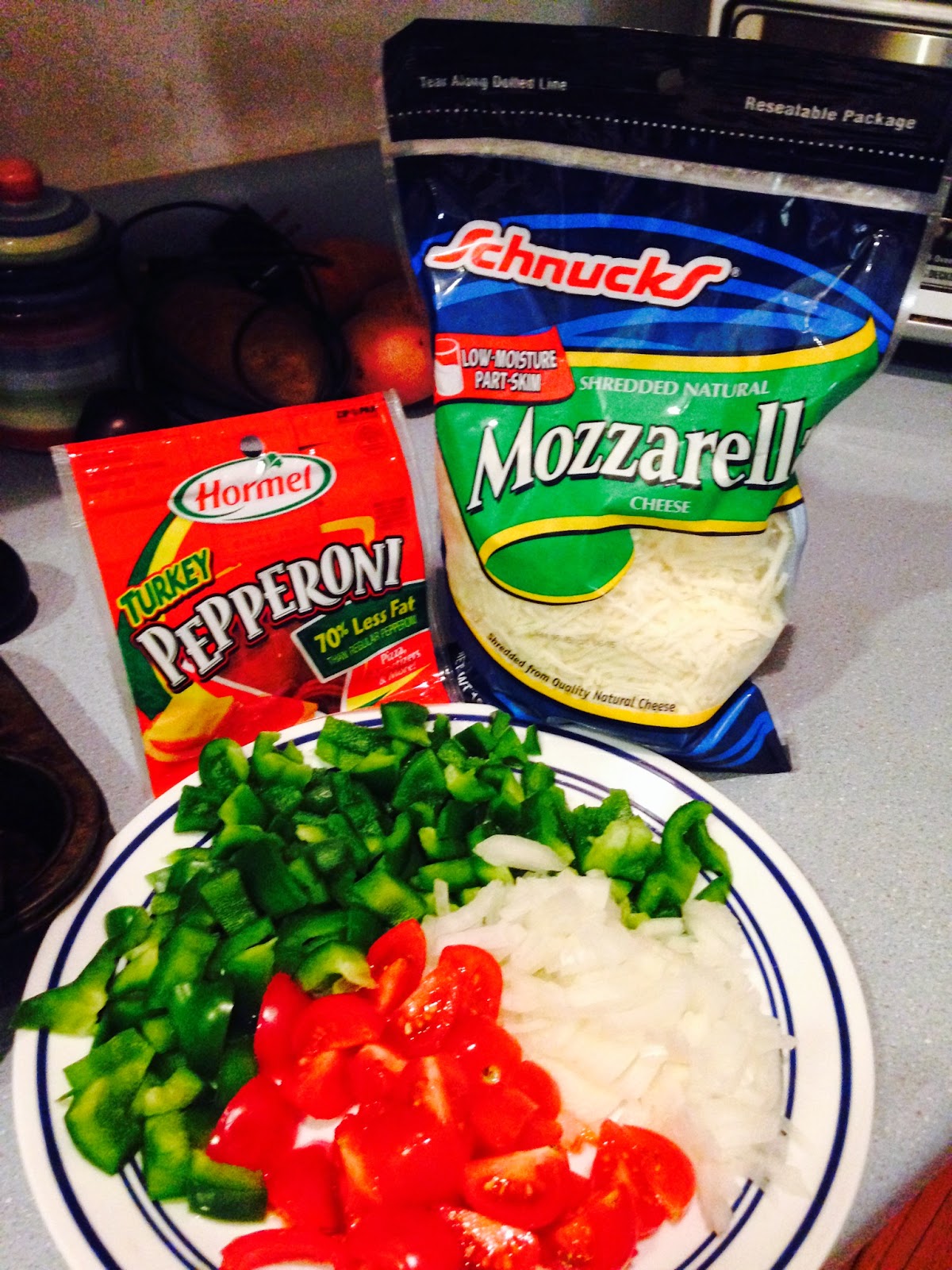 As the summer winds down, so are we! So, we decided to make a simple dinner the other night. We felt like pizza, but wanted something a little healthier than the store-bought or take-out kind. Melissa and I were talking about how when she was young, we would make a Chef Boyardee pizza kit. All four of us would make our own little pizza with our favorite toppings. Then we would all take our food into the living room, get comfy and watch ER, which we had taped (remember those old things called VHS tapes?!?!?) and saved for the weekend. Good times!

Here’s how we made the pizza this time. You need… 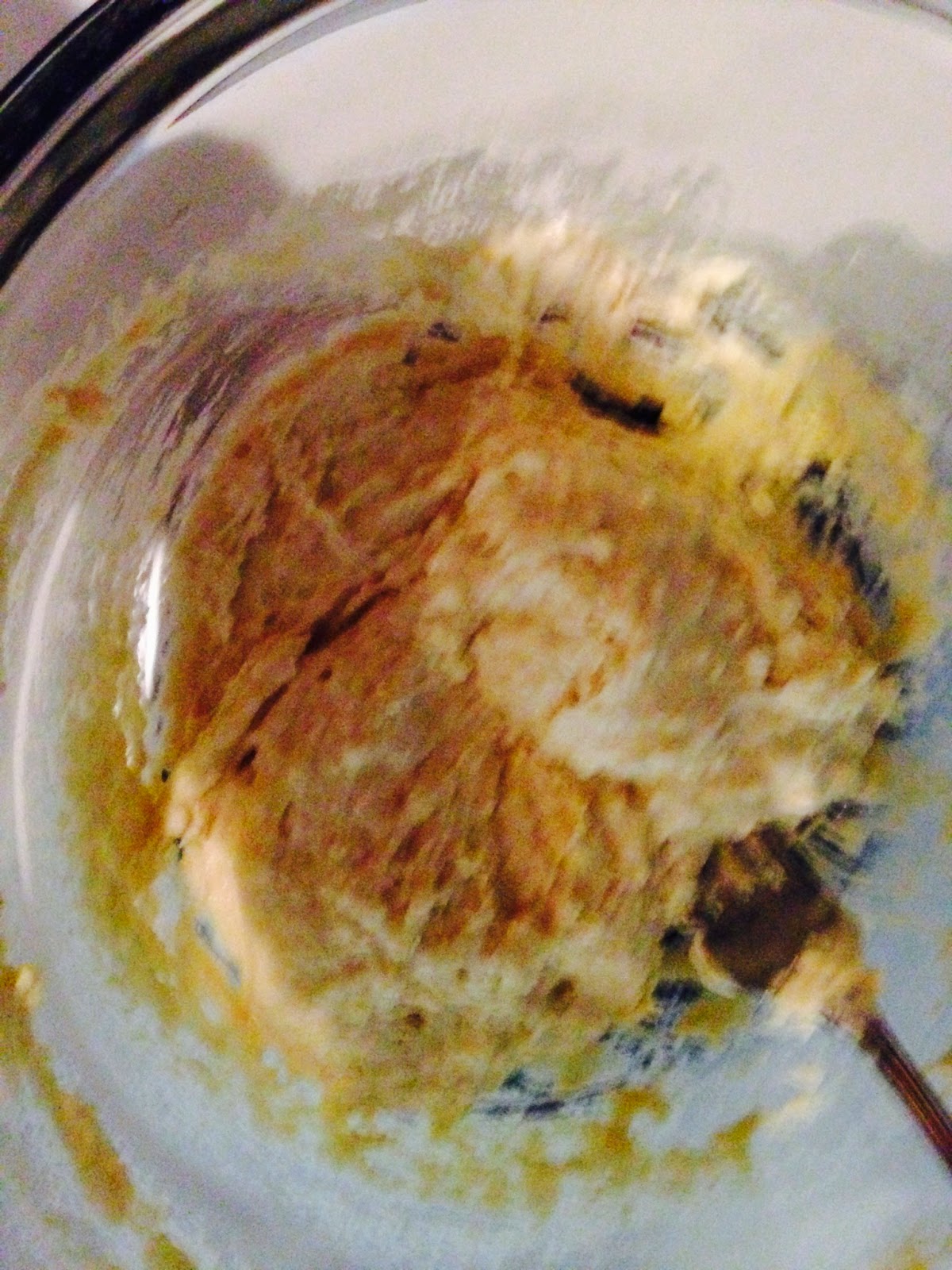 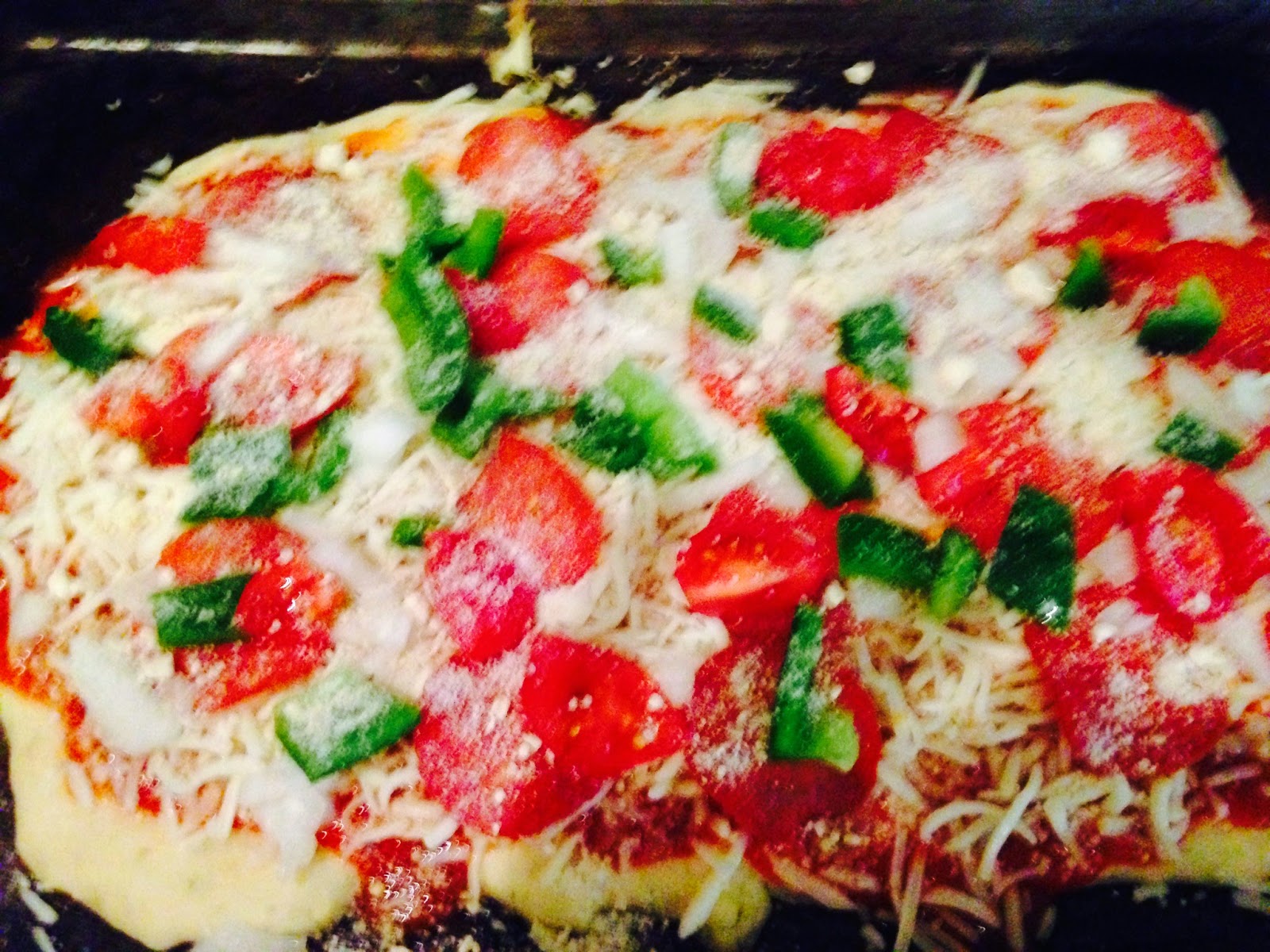 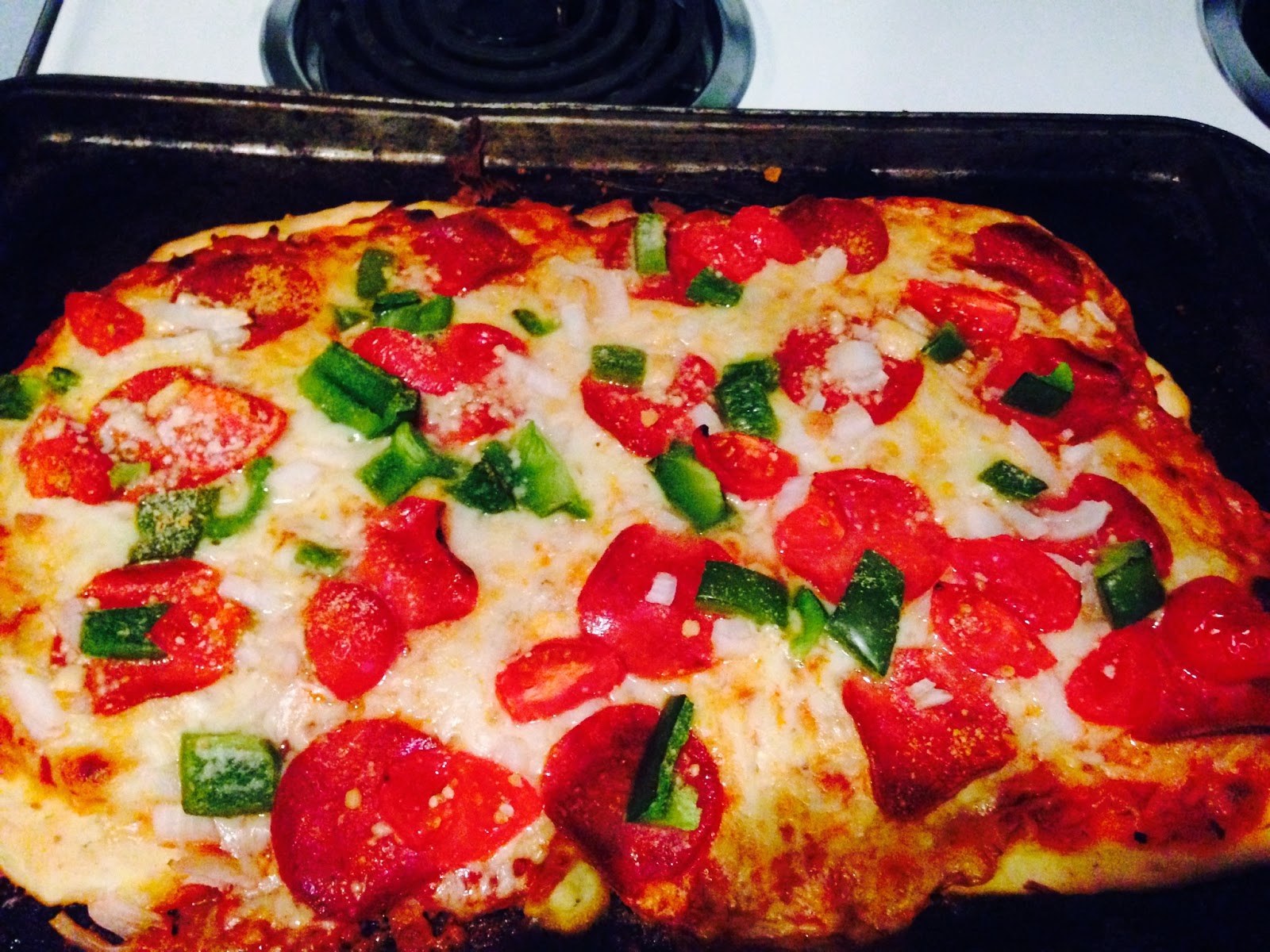 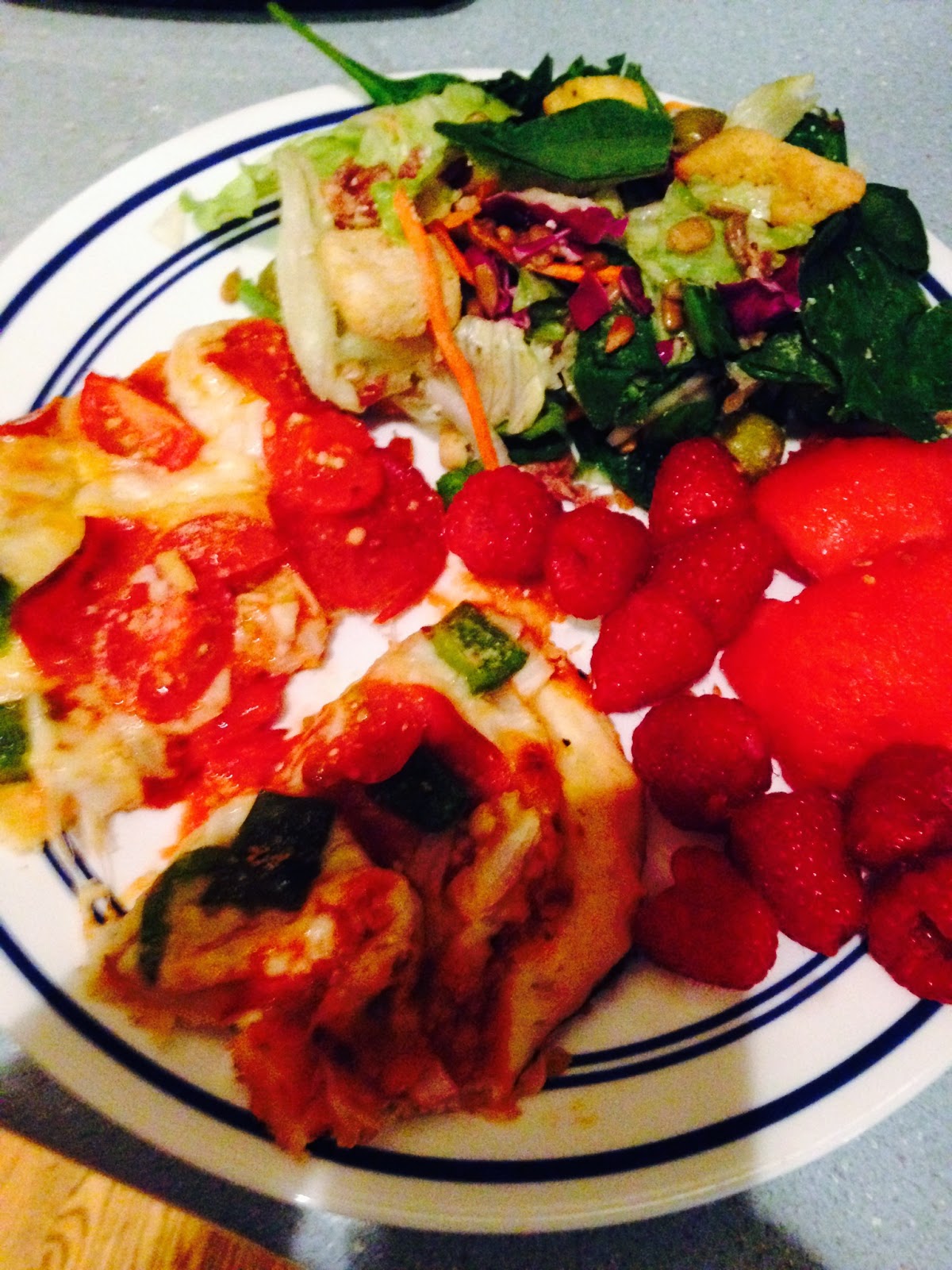 All you have to do is follow the directions on the Jiffy box and assemble your pizza however you like! Enjoy! Watch an old TV show when you eat and talk about old times. You’ll be glad you did!

Ms. Bear’s Kitchen will be back around the holidays for more Blake family recipes! Thanks for reading all summer. It’s been fun!!! 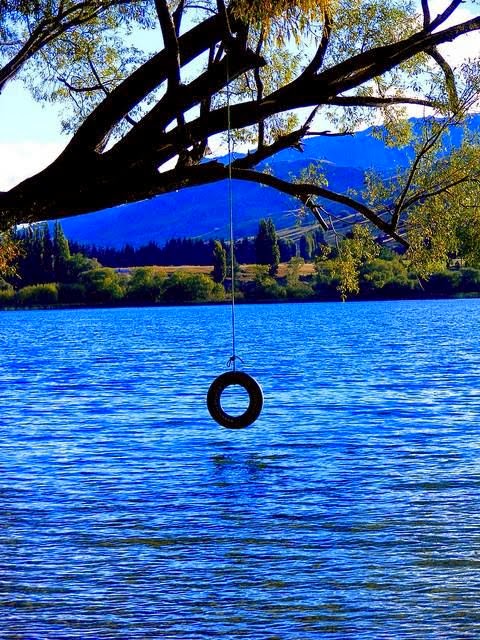 With September here, it looks like summer 2014 is officially over! Goodbye, lazy days! Goodbye, refreshing treats on a sunny afternoon! And soon enough, goodbye, polo shirts! To give summer the proper send-off it deserves, I turned to Pinterest for some last-minute inspiration, like this tire swing in the middle of the lake… 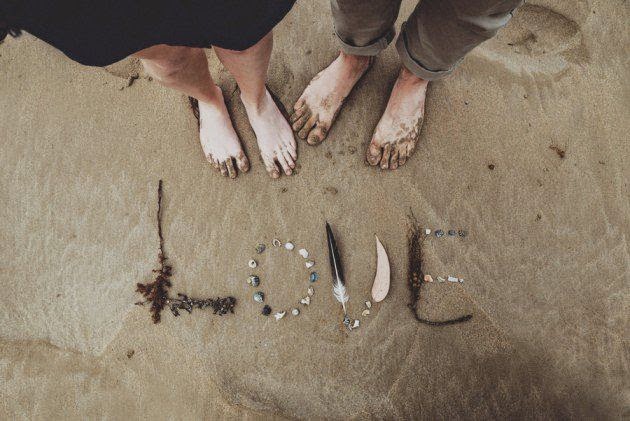 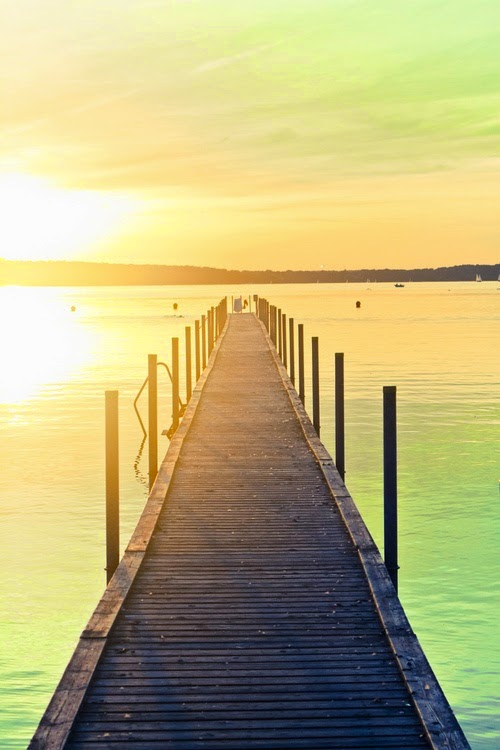 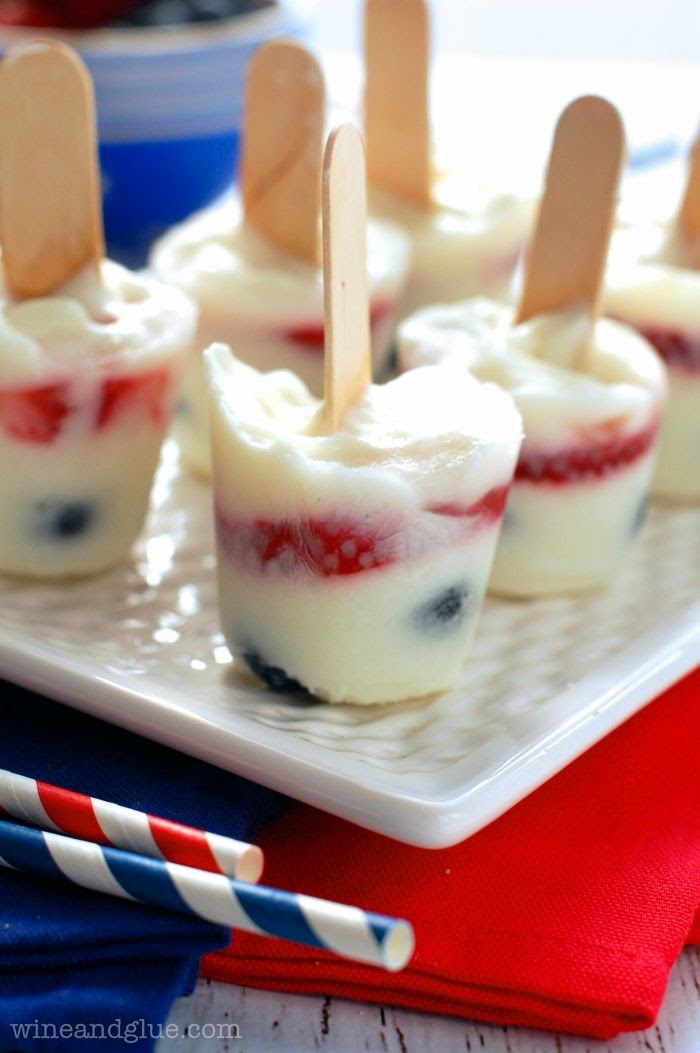 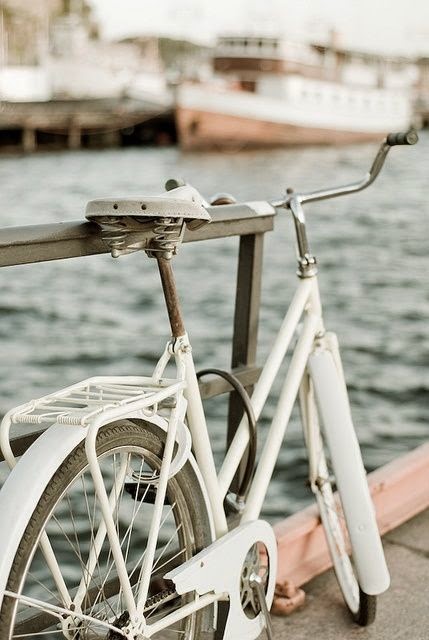 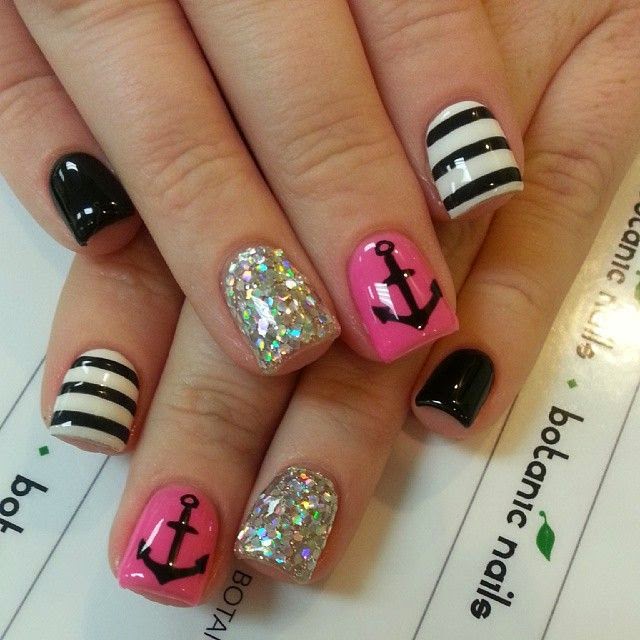 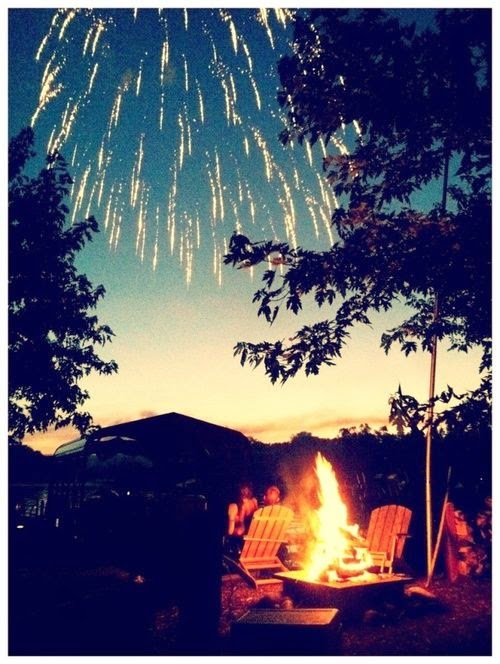 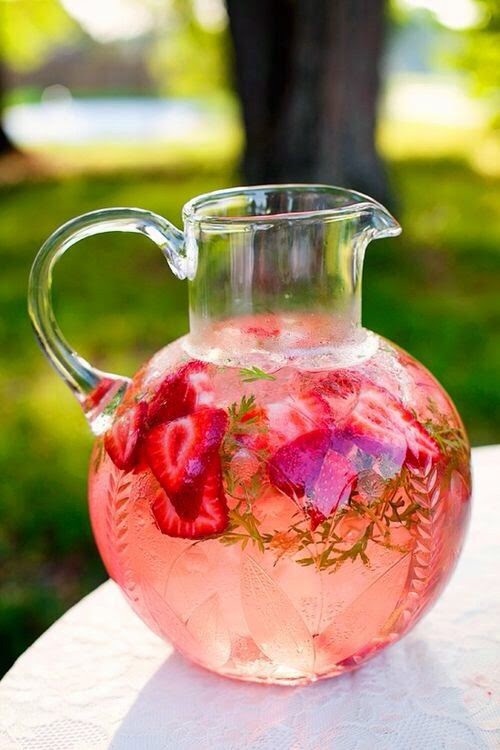 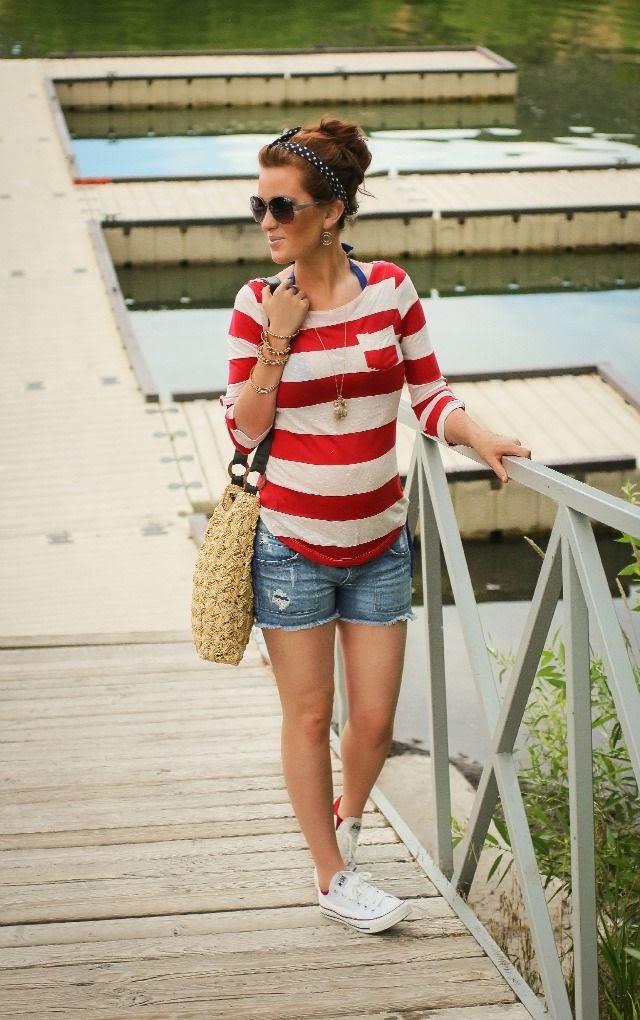 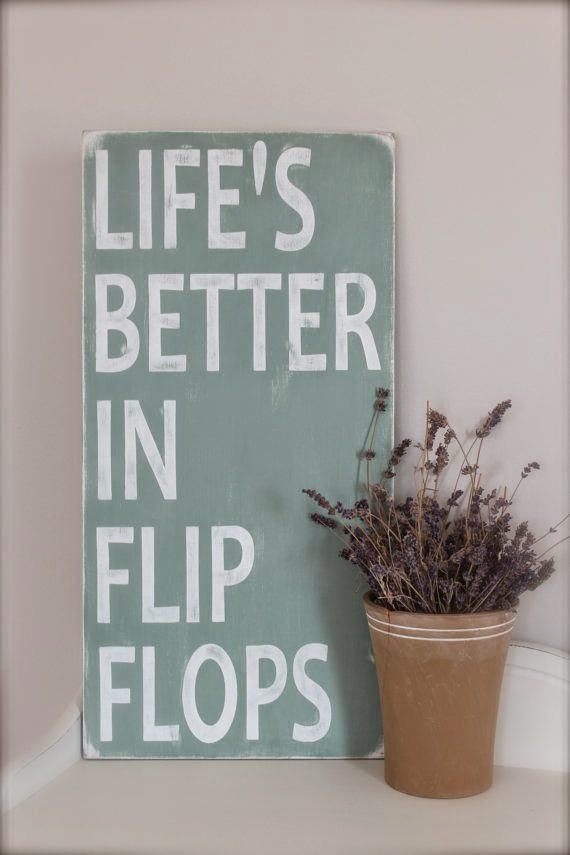 …and a print for your home, so you can have those summer memories with you all year long!

Here’s to those wonderful summer memories!! Now, bring on the cool days of fall… xoxo 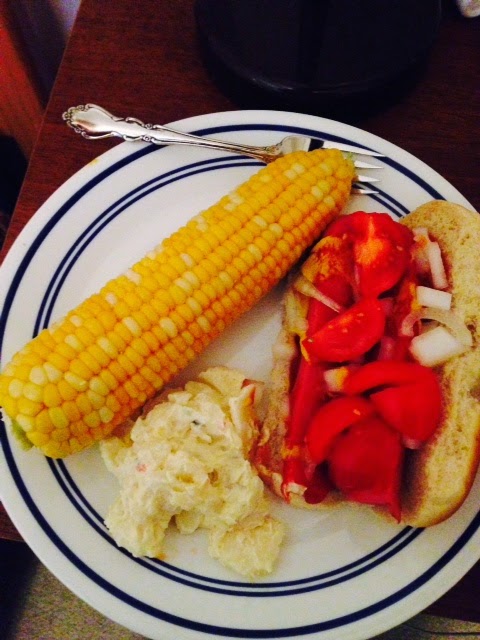 Summer is winding down, school has started again and believe it or not, Labor Day is right around the corner! So, in the spirit of one last hurrah for summer, we just had a fun meal today! It was easy, quick and delicious.
We heated up some turkey smoked sausage and put it in a warm bun. 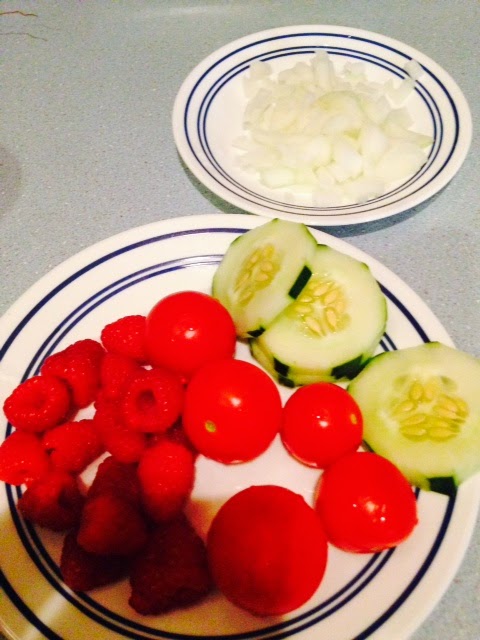 We topped it with chopped onions and tomatoes. Add some fun summer sides like corn on the cob and potato salad and enjoy a final salute to summer!!!! Enjoy! 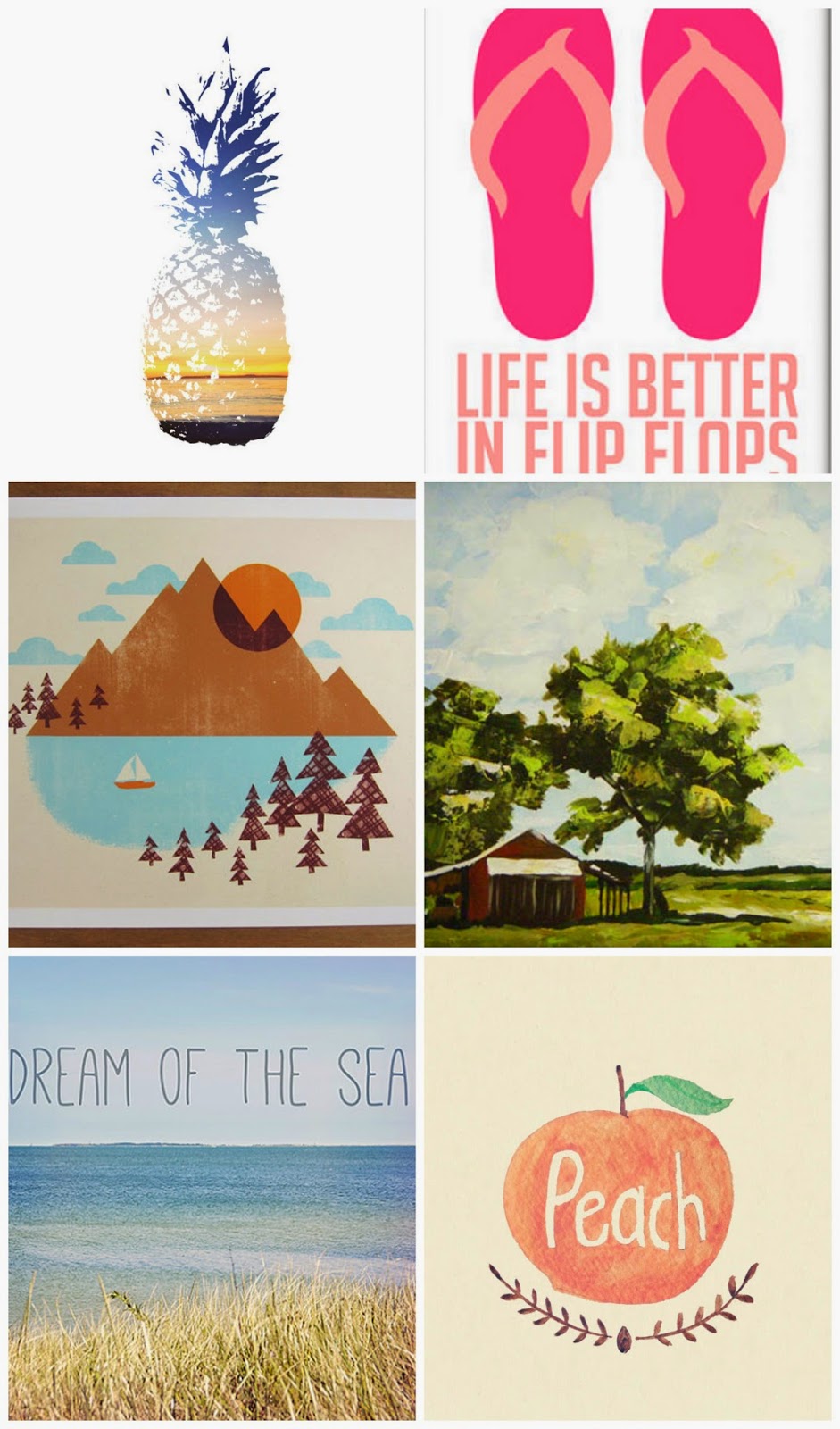 To kick off the weekend on a cool and relaxed note, I thought I’d share a few of my favorite summer-themed Etsy prints. I can just picture (no pun intended…) hanging one of these over your bed and looking at it every morning during those cold winter months. An instant way to warm up, don’t you think? Here are six of my favorites…

Do you have a favorite print, friends? I don’t know about you, but I’m craving a juicy peach right now… xoxo 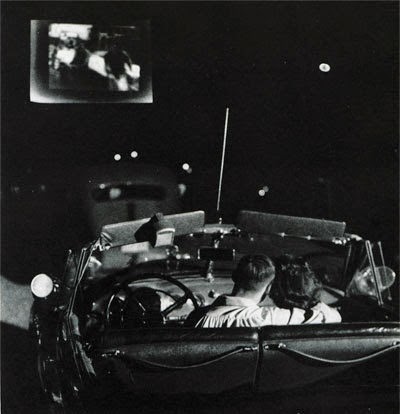 If you’re like me, you spent a lot of your childhood summers watching movies. You logged countless hours in front of the tube in an effort to escape the sweltering summer heat. You watched movie after movie — way back in the day when you actually had to go to the video store and rent said movies — but there was always something extra special about those films that perfectly captured the spirit of the summer. The wonder. The wide-eyed innocence. The sheer terror (you’ll see…). So, with that in mind, I give you my six favorite summer-themed movies… 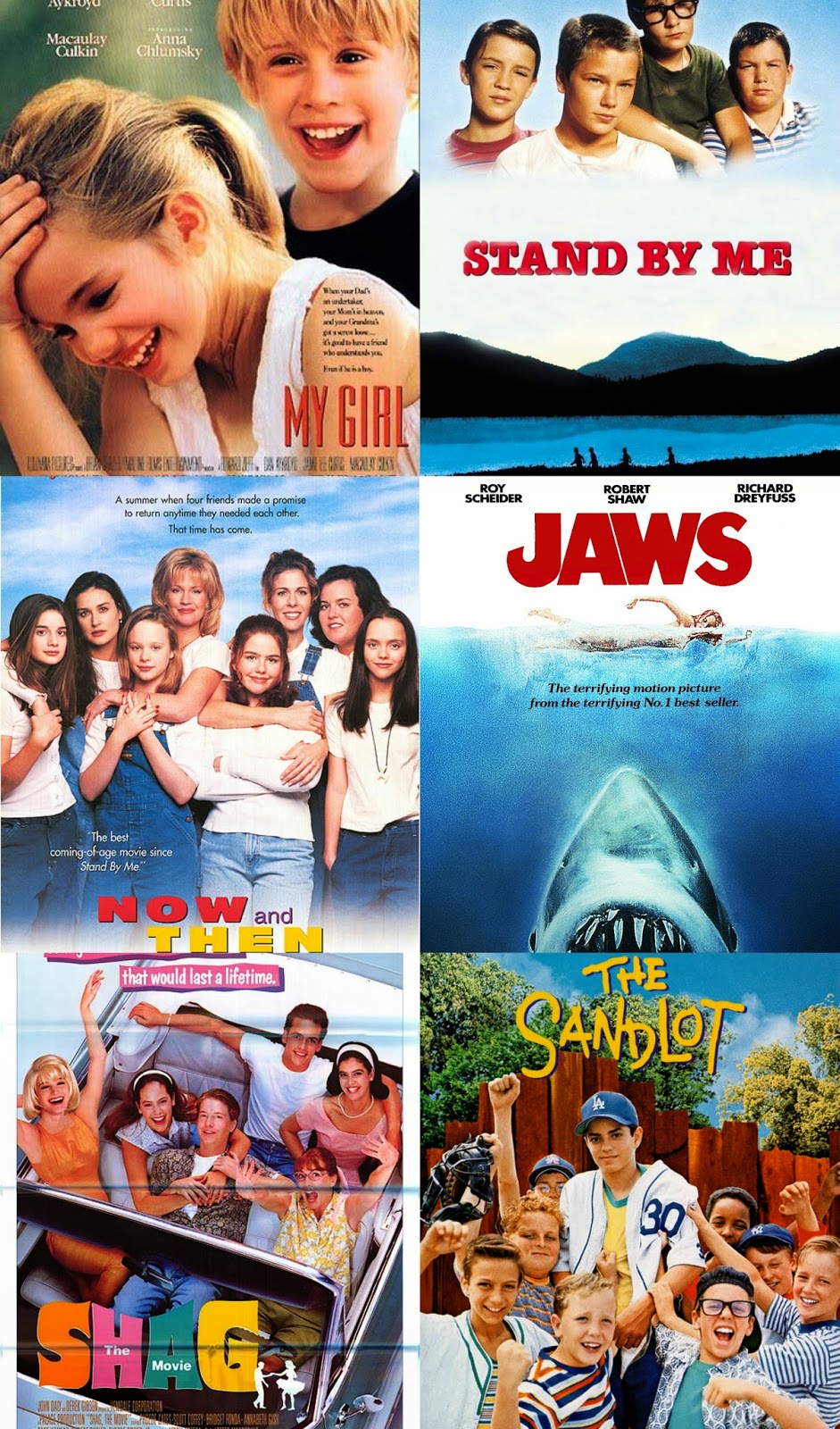 *My Girl: I watched this movie for the first time in years over the summer and, yes, I almost cried. On multiple occasions. But for all the heartbreak and loss in the film, there are beautiful moments of love and self-discovery, of growing up and learning about life.

*Stand By Me: Perhaps one of the first “buddy movies,” I’ve seen this one hundreds of times and it never gets old. And who doesn’t love seeing a young Jerry O’Connell?

*Now and Then: If Stand By Me had taken place 20 years later and starred girls instead of guys. Besides the fact that this movie has an awesome soundtrack, I love this story that follows the lives of four friends who share ups and downs over the course of one magical summer. Plus, I can’t get enough of that early ’70’s fashion.

*Jaws: Ahhh, now we get to that sheer terror — or maybe it’s just me? Either way, I scream every time I watch this movie. And cover my eyes. Every single time. Yes, I know it’s not a real shark, but c’mon…it LOOKS real. And scary.

*Shag: I know I’ve mentioned this one before, but it’s my favorite movie of all time, so how can I not include it here? Anyone who’s about to go off to college can relate to the whirlwind of emotions Luanne, Carson, Melaina and Pudge faced during their last hurrah together on the shores of Myrtle Beach. Those cute boys are just a bonus!

*The Sandlot: Who doesn’t have a soft spot for Smalls and his group of rag-tag, baseball-obsessed friends? It’s the kind of movie that just makes you want to play hooky for the rest of the day and do all those fun things you loved doing as a kid!

Now it’s your turn, friends: What’s your favorite summer-themed movie? Why do you love it? Any picks you’d add to this list? Did you spend summer days watching movies when you were growing up? Happy viewing! xoxo

[First photo via We Heart It]