Today’s giveaway is from Leah of OrganiLuxe, a Florida-based line of organic, eco-friendly home items for eating and sleeping, as well as purses and glasses cases. After her daughter was diagnosed with life-threatening food allergies, Leah became committed to a more eco-friendly and organic way of life. Together with her mother, Janis, OrganiLuxe, was born. The duo make each product from 100% certified organic cotton fabrics and yarns; all of the colored fabrics have been dyed with either organic, low-impact or vegetable-based dyes and inks.

They’re offering this set of two reusable lunch totes to one lucky reader. Wouldn’t it be great to have on hand for a late-summer picnic?

Update: Congrats to winner Michelle. Thanks so much! 🙂 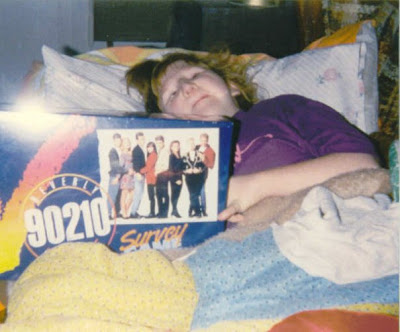 I had one of my most difficult and major surgeries — a spinal fusion — the summer before fifth grade. As I recovered from a post-surgery infection, I went to school for half a day for the first couple of months. On one of my first days back, everything seemed to be going well…until I got to science class. The teacher was rambling on about some scientific principle, and all of a sudden, my stomach didn’t feel quite right. Once we got into groups, I, well, vomited. In. Front. Of. The. Whole. Class. Everyone backed away as if I were radioactive!

–By Melissa Blake from So About What I Said

Today’s giveaway is a huge one — and perfect for Back-To-School season! There’s nothing like walking down the school supply aisle in the weeks before school starts and seeing all the new pens, pencils, folders and notebooks. It’s almost intoxicating, isn’t it?

BIC has it all — from pens and pencils to markers to sticky notes to erasers. It’s a virtual school supply paradise!

For your chance to win, simply visit BIC, and leave a comment below telling us your all-time favorite back-to-school item. You can also LIKE BIC on Facebook for extra entries. A winner will be chosen at random on Monday, September 3rd, so you have five whole days to enter. Happy learning! xoxo

Update: Congrats to winner Molly! Thanks so much! 🙂 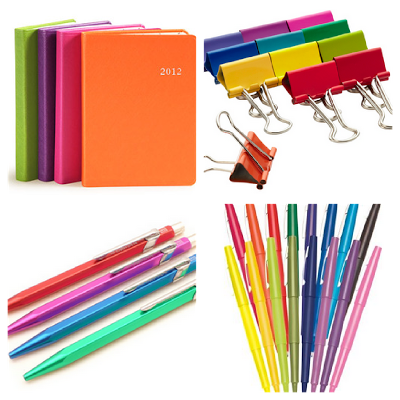 There is such promise in preparing a new stash of school supplies — glue, scissors, homework tablet, unsullied pencil case filled with a bouquet of newly sharpened pencils. On the night before school began each September, I sorted these precious jewels over and over again, examining them, trying them, anxious to use each one. I opened the notebooks, sniffed that particular scent of clean white pages, felt the smoothness of each leaf under my fingers. I packed my treasures lovingly in a brand-new schoolbag, placed it next to my stiff, squeaky new school shoes and went to bed to dream of the year ahead.

–By The Meaning of Me

In honor of Back-To-School Week, I’ve been thinking about all the issues today’s generation faces. Sure, we had to contend with things like boys and cliques and annoying teachers, but everything just seems so much heavier nowadays. Have a question? I’d love to hear it, so feel free to email me (mellow1422 [at] aol) or ask me on Facebook or Twitter, friends! Today’s question is…

What do you think is the biggest issue facing schools today? 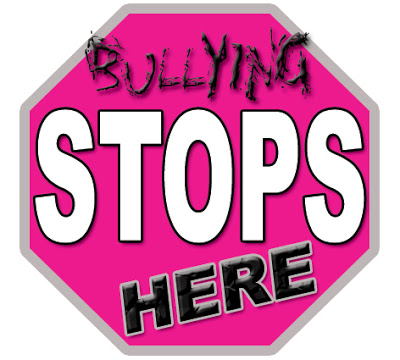 There’s a serious virus going around. A purely evil one. It’s an epidemic that’s spreading like wildfire across elementary school playgrounds, middle school lunch rooms and high school hallways. And its speed? Well, it’s making itself known at unprecedented and costly rates.

Or maybe you’ve heard the news about the recent suicides of young people who were victims of bullies. Maybe you were shocked that bullying could have such devastating consequences.

But it’s not, and if the national headlines can teach us anything, it’s that bullying is surely no longer just child’s play. It’s no longer just a classmate laughing at the color of your shoes or laughing at the way you throw a baseball. Granted, these forms of bullying still exist, but now the taunting seems to know no age, gender or race boundary. Peer pressure. Insults. Harassment. A snide remark. Taunting. 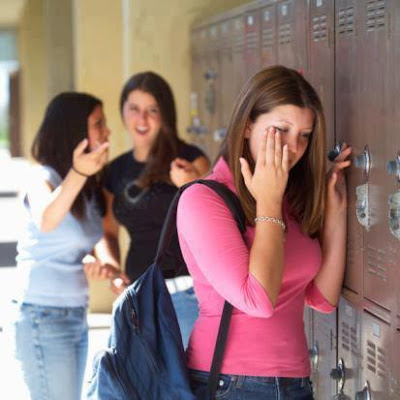 Is this a sign of the future? Is this the world the next generation is going to call home because they don’t know any different? All too often, we forget that words last far longer than the few seconds it takes for them to leave our lips. The sting can last a lifetime, or in some cases, cut a young life short. You’d be amazed at what people still remember in five, 10 or even 20 years after the fact. Words have power, and they can hurt. Plain and simple.

So what can you do? How can you put an end to the cycle of bullies? I’ve never tolerated bullies; in fact, they’ve been my pet peeve my entire life. I simply won’t tolerate people putting others down. My parents raised me with the mentality that no one deserves to be bullied. I still live firmly by that mentality today.

No one deserves to be afraid of going to school, work or to just walk down the street. Bullies want you to live in fear, to constantly be questioning yourself. Don’t give them that power.

That’s why I’m so glad to see so many organizations stepping up to combat this epidemic. Silence only perpetuates the problem and gives it a stigma that this is a taboo topic that everyone is afraid to talk about and address.

I won’t stand for bullying. I hope you’ll stand with me. Together, we’re stronger than any bullies and their tactics.