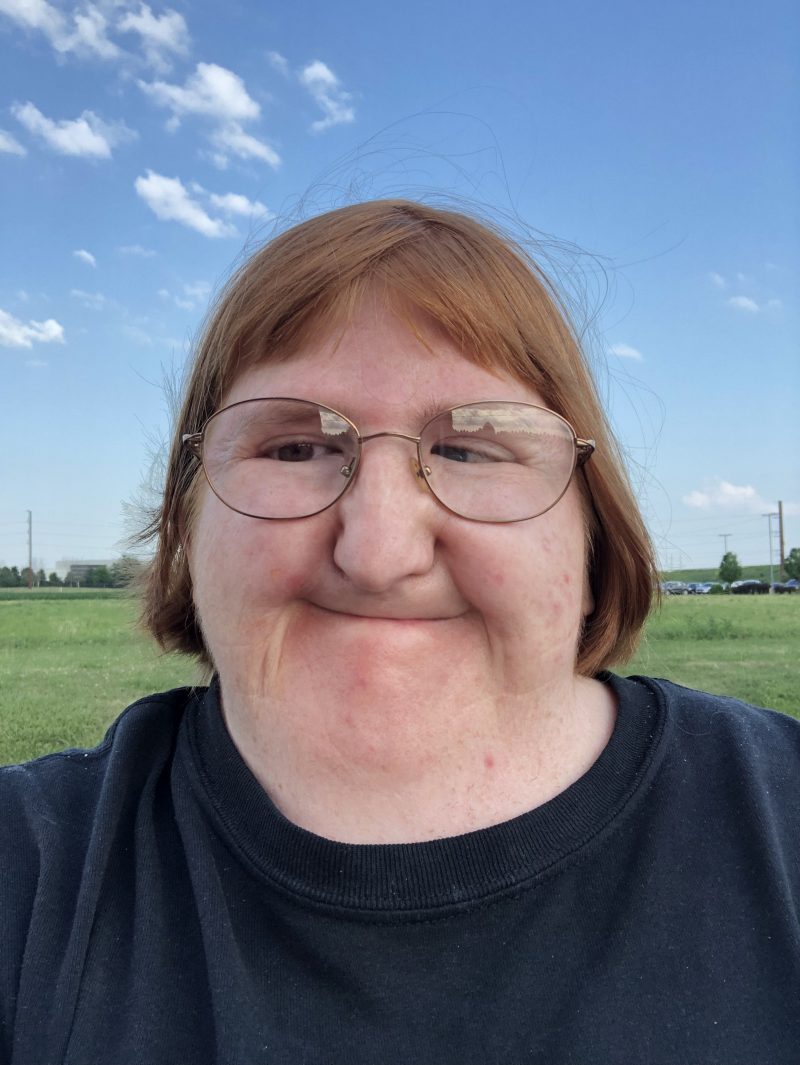 I’ve often said that time is irrelevant in quarantine. Days pass, then weeks pass and before you know it, months and months have gone by!! You finally look at the calendar and…it’s your birthday time!!

Yes, I know that I say this every single year, but this year, especially, I can’t BELIEVE it’s my birthday again. Wasn’t it just yesterday when I turned the big 38…? Well, we all know what number comes after 38, don’t we??

It’s sort of weird to think that I’ll be celebrating the last birthday of my 30s (on Tuesday, to be exact…) while in quarantine. I mean, this reality that we’re living in 2020 was never on my life Bingo card and I’m pretty sure it wasn’t on yours either. In fact, I doubt it was on anyone’s card. We never thought we’d be here, but we are. At times, the future can seem like such a scary, daunting prospect — full of unknowns and question marks and so many uncertainties. Where will we be in six months? In one year?

I don’t know about you, but I’ve been feeling pretty overwhelmed recently — well, at least for the last five months. So maybe that’s why I’ve been looking at lots of old family photos lately. Not just to remember my childhood, but to remember a time when the world wasn’t imploding on itself every day, you know? 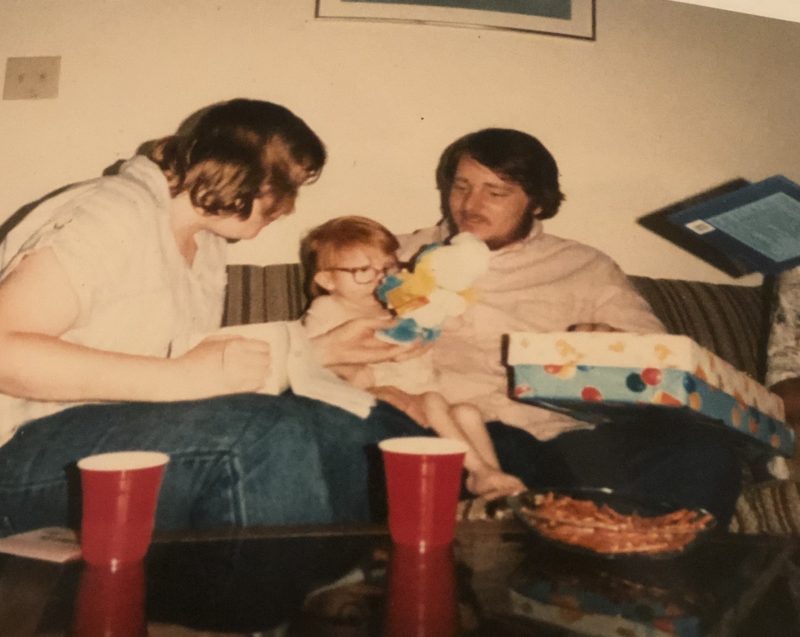 So what a coincidence that I should find this photo just in time for, well, my birthday time!!! I couldn’t have been more than three years old and it was the height of The Smurfs craze in the ‘80s. I was, umm, just a wee bit obsessed with them too, as evidenced by my birthday present that year: a Smurfs stuffed animal. Naturally, I was partial to Smurfette since she was THE MOST badass one, obviously!!

And speaking of birthday time, I’d like to bring something else VERY important to your attention. I was quite shocked about this, if you must know! I recently Googled myself (no, that is not a euphemism) and this was one of the related searches. Y’all, I feel called out!! How old does the internets think I am…??

Wait, don’t answer that because you all know now, obviously! My big secret is out…call the tabloids with the scoop!! Yours Truly is swiftly becoming an old lady. No shame, though. We all need to change the way we view aging, don’t you think? 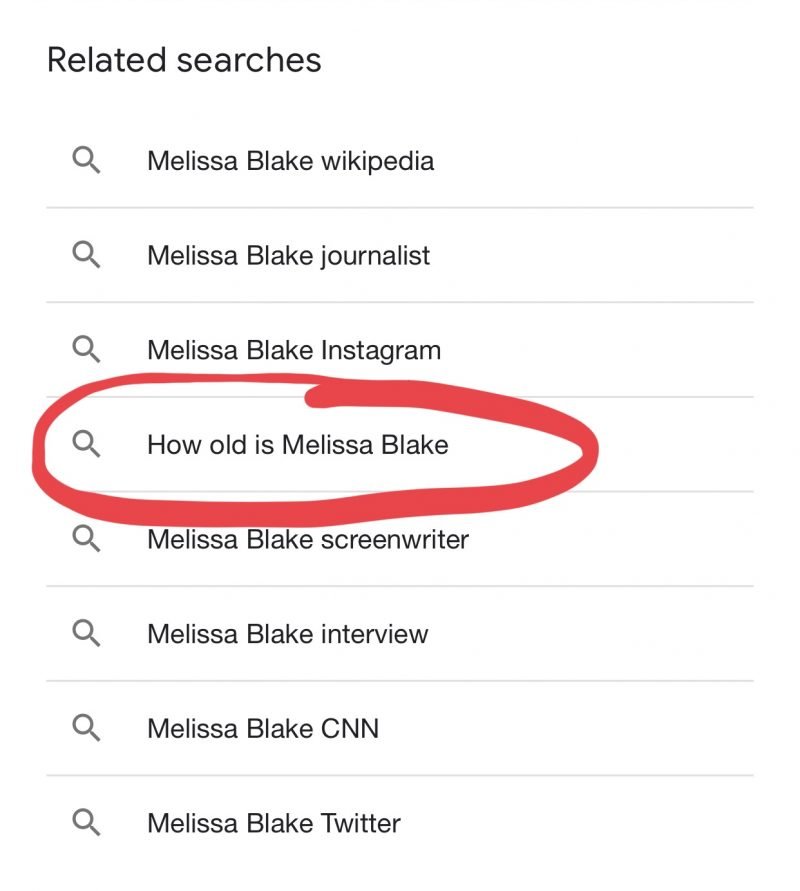 Ooooh, that little old bugaboo called getting older. Well, that is surely a topic for another time and another blog post!! In the meantime, I hope you all have a lovely rest of your weekend and a lovely week ahead. I’ll be relaxing during my classic Birthday Week and will be back to regular posting on Wednesday, August 12th, so expect some tales — and new bylines to share!! Love you all lots and lots… xoxo