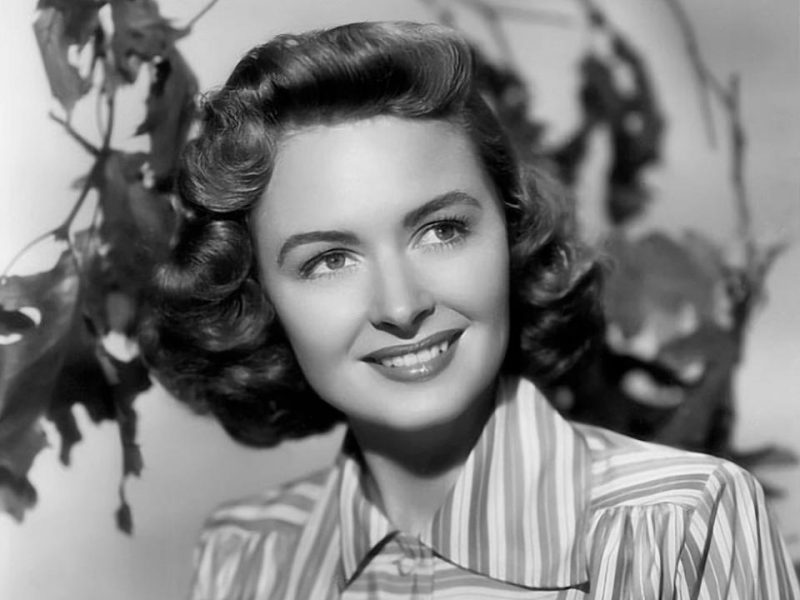 First off, yes, I know that this story made the headlines almost two months ago and, indeed, it is pretty mild compared to the million other Trump atrocities we’ve seen in the last four years, but still…it got me steaming mad, so you know I must write about it! Do you remember reading about how Trump said that he wished female reporters were more like ‘50s housewives a la Donna Reed??

Oh, I’m disgusted too. So very, very, very disgusted. I’m not sure what’s worse — that he said it or that he actually meant it. Because you all know darn well that he was 100 percent serious. Or maybe both are equally bad for their own reasons.

At the time this story broke, in early May, the United States had just surpassed 70,000 deaths from coronavirus and the White House press briefings saw one mixed message after another. But one thing remained strikingly and shockingly and predictably consistent: Trump’s misogynistic treatment of female reporters.

In an interview, Trump was asked about his relationship with the media. He said that he found Weijia Jiang and Paula Reid, two female CBS News journalists, particularly irritating…

“It wasn’t Donna Reed, I can tell you that. … Paula Reid, she’s sitting there and I say, ‘How angry. I mean, What’s the purpose?’ They’re not even tough questions, but you see the attitude of these people, it’s like incredible.”

The Donna Reed he’s referring to? That would be the ‘50s TV housewife the actress played on the classic TV show The Donna Reed Show — the archetype of the dutiful, demure wife who doesn’t ask questions and doesn’t make waves. Never mind the fact that Donna Reed herself was actually the opposite of her TV alter ego in real life. Oh, and for a contemporary example, see the 2004 movie The Stepford Wives. 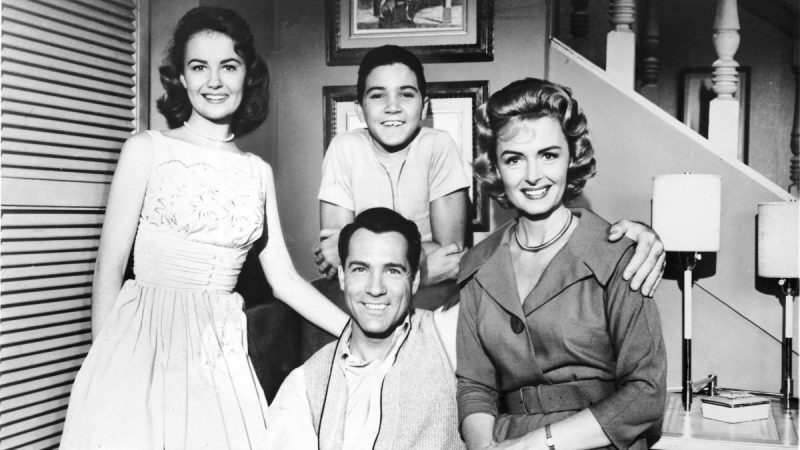 It’s no coincidence that Trump would expect women to be silent and submissive, but honestly, I really don’t know why more people aren’t talking about the fact that Trump wishes female reporters acted more like Donna Reed ‘50s housewives, especially when this is the same man who repeatedly responded with “nice and easy” when questioned by Jiang less than a month before.

We’ve been here before, haven’t we?? We know this song and dance; if you’re a woman, chances are that you’ve already memorized it years ago. The truth is, Trump and men like him simply can’t stand tough women. They’re easily intimidated because their misogyny and toxic masculinity run so deep.

Maybe I’m more shocked than others because I’ve experienced this same sexism — albeit on a much smaller scale. As a disabled woman writer, I know all too well what it feels like to not be taken seriously, to be demeaned and to be called horrible names. This is being a woman. This is how women are treated, in both public and private. And it’s not OK. 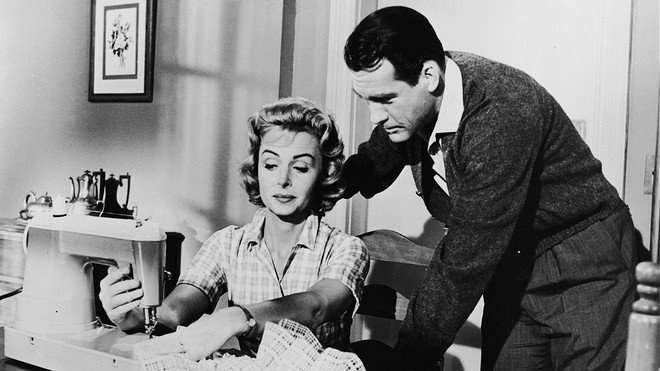 Granted, this isn’t the first time he’s said derogatory things about women and we all know it won’t be the last time either. But it’s alarming that the president is becoming increasingly transparent in his sexist comments; he’s not even trying to hide them anymore.

So in case you didn’t get the memo: Yes, he literally expects women to be demure and silent because he is intimidated by strong, intelligent women. If you’re surprised by his misogyny, then you haven’t been paying attention.