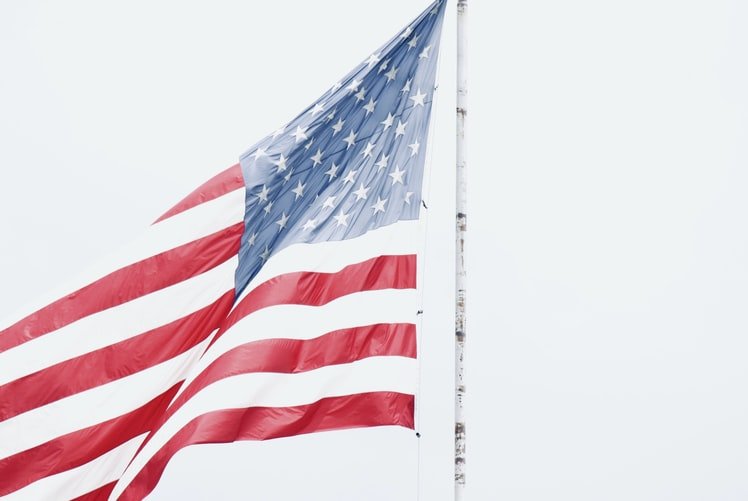 Well, here we are, friends. Another Fourth of July. Can you sense my very, very low level of enthusiasm?? It practically doesn’t even register on the Enthusiasm Scale because, honestly, I’m not feeling in the “American spirit” at all. I’m sure many of you share my thoughts…

It’s no secret that I’ve been feeling, umm, a bit jaded. And this isn’t the first year I’ve felt this way either. You might remember the op-ed I wrote last year for The Independent, in which I coined one of my catchphrases.

“Lady Liberty is weeping,” I wrote.

But if the last six months alone have showed us anything, it’s that Lady Liberty isn’t the only one weeping. Nor should she be. I can’t help but think that along with the grand Statue, the tears are flowing…

The Founding Fathers are weeping

The Constitution is weeping

The American flag is weeping

We all should be weeping

So the last six months? That’s all of 2020 — hasn’t exactly been a banner year, has it? All of us should be weeping at the state of this country. From nearly 130K deaths from COVID to the repeated unjust killing of the Black community to the constant maligning of peaceful protesters, America is in chaos.

And speaking of protesters, I find it incredibly rich that so many have seemingly forgotten this tenet of our democracy. To see people chastise and deride those who engage in their First Amendment right to peaceful protest is some next-level hypocrisy and, frankly, it’s chilling. Downright bone-chilling. Y’all obviously weren’t paying attention in history class and it shows! Bigly!

Maybe you’ve forgotten a little thing known as the Revolutionary War?? You know, that series of events that won us our freedom and independence from British tyranny?

Spoiler alert: The Founding Fathers protested during the Revolution. Yes, the Founding Fathers were also protesters (see the Boston Tea Party, for example…), but we don’t also call them rioters and looters and thugs. I wonder if their skin color has something to do with that? 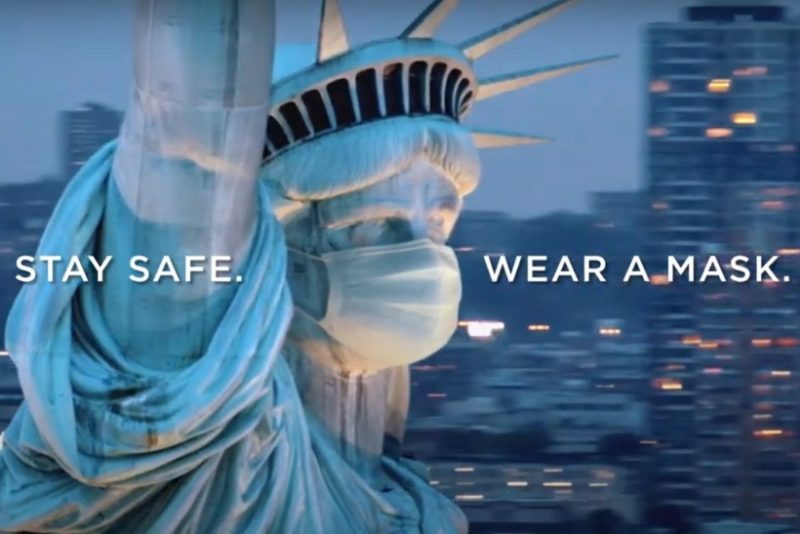 The truth is, we wouldn’t have an Independence Day at all if it hadn’t been for protesters, so to those that say protesting is un-American, I say this: Protesting is about the most patriotic thing you can do. It’s literally how this country was founded. It’s been the bedrock of our democracy since 1776 — that’s 244 years!!

It’s kind of our thing. Or at least, it should be, even though it doesn’t feel like it lately. A quick perusal of the daily headlines and you’ll see that the ideals of the flag have not held up for everyone. So if you really want to show your sense of pride and patriotism this year, please, do it in a way that truly honors America’s origin story. That starts with one simple thing. It’s so easy, but apparently, the majority of the country needs reminding, so allow me… 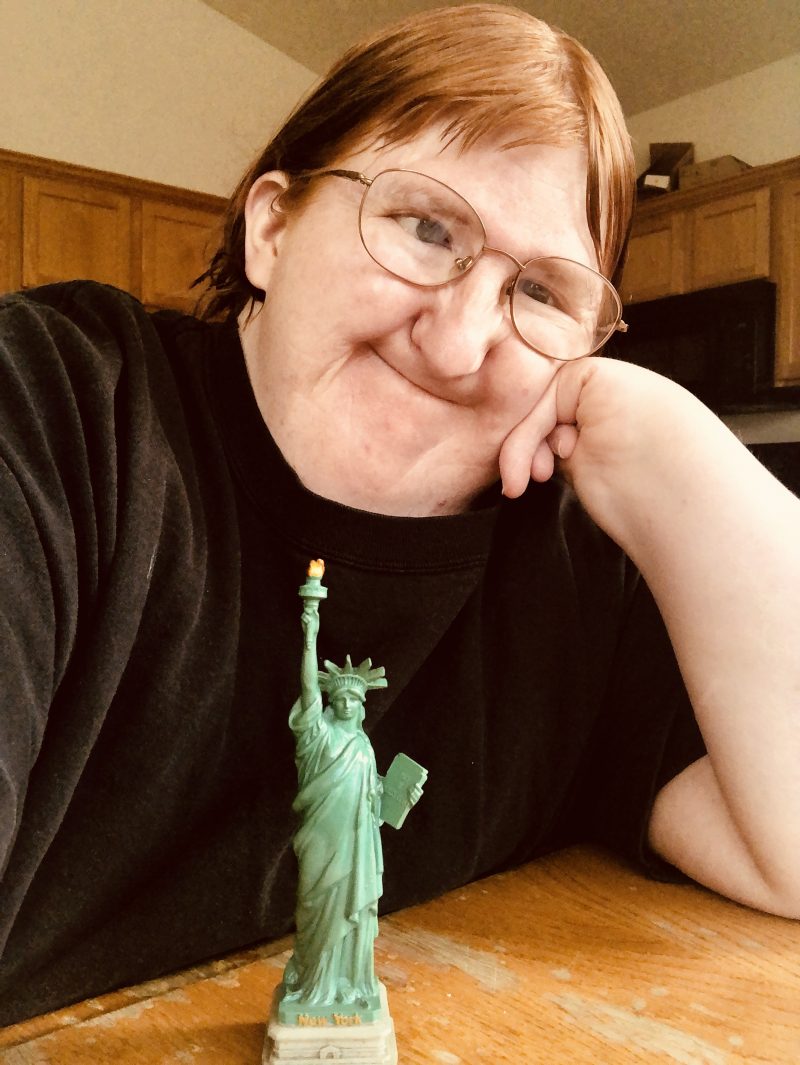 I’m taking my summer break next week — don’t worry, I’m not even going to leave my house! I’ll be celebrating the Fourth of July and my vacation by binge-watching The Baby-Sitters Club reboot.

I’ll be back to regular posting on Monday, July 20th and I’m sure I’ll have plenty of stories to share. Hope you have some sunny summer days ahead, friends!! Safely and responsibly masked, of course… xoxo