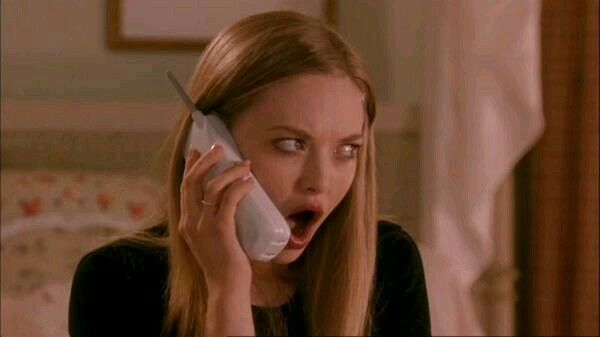 We need to have one of our serious conversations, friends!! And by serious, I mean the “Are you serious with this nonsense?” kind of conversation. Why?? Because I’ve just about had it with Karen and her shenanigans…

No, I’m not talking about a specific Karen, but by now, I’m sure you know the ones I’m talking about: Privileged, rude white women who refuse to recognize their privilege and have a sense of entitlement bigger than the suburban mansion they live in or that oversize SUV they drive.

And while the world has been dealing with the ravages and dangers of COVID, their behavior has only escalated, getting worse by the day. They don’t think they should have to social distance. They don’t want to wear a mask to get their daily Starbucks drink. They readily protest in the streets because they want their haircuts and mani-pedi and gosh darnit, anything less than their 100 percent freedom to live their cushy lifestyle is oppression.

In the last two months, we’ve met Central Park Karen who called the police because she felt unsafe in a bird-watching sanctuary. We also met Trader Joe’s Karen after her rant about not wearing a mask went viral. And just yesterday, we met McMansion Karen when she and her husband Ken stood outside their home and pointed their guns at PEACEFUL protesters!

Also yesterday, I found myself blocking and deleting all kinds of nonsense comments on Twitter and Instagram from people who were just…OMG…totally offended by the name. What a travesty! How on earth could I ever say something like that?

Then there was my personal favorite: You (meaning me) know what it’s like to be bullied, so you should know better. SHAME ON YOU.

That’s when I just stopped in my tracks.

Bullied? Are you kidding me? There aren’t enough eye-roll emojis in the world to express my utter disgust.

Sorry, Karen, I think you better look up the definition of “bullying” because it doesn’t mean what you think it means.

Yes, you’re right. I DO know what bullying is like. My experience with bullying had to do with people saying I should be euthanized. They said I wasn’t human and called me a thing.

I’ve experienced bullying. You, on the other hand, are merely being called out on your problematic behavior. That isn’t bullying. See the difference between the two yet? So excuse me if I don’t have much sympathy for your outrage over being called Karen. 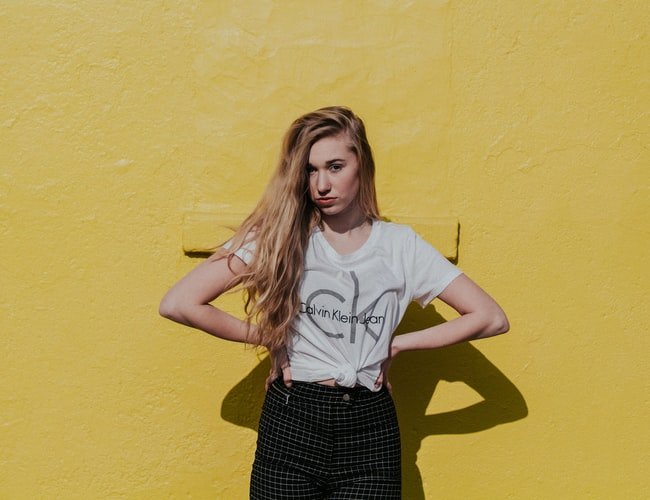 A Karen is so concerned and preoccupied with the name that they become oblivious to the dangerous and awful behavior it’s named for. Instead of clutching your pearls over the name, maybe step back and consider the issues behind the name and what it’s really about.

The type of white women others call Karen often see themselves as victims. And the type of white women who defend them try to paint them as oppressed. But middle-aged, middle class white women do not face oppression by any stretch. In fact, they reap huge amounts of race and class privilege, and then they turn around and use that privilege to step on the necks of those under them, especially black women. Pointing out these realities is not oppressing the oppressors. It’s pushing back on the constructs of whiteness, the systems that enable these women’s actions. Calling a woman by the phrase is calling her out, not degrading her.

Let’s recap: Someone being offended by the term “Karen” is PEAK Karen and reveals a huge amount of privilege. Instead of clutching your pearls about the term itself, you should be more upset by the behavior behind it.

Really, y’all need to check yourselves because it’s exhausting.

It’s not about you. It’s not a personal attack on you. Stop being selfish, Karen. In fact, don’t be a Karen at all. And wear your damn mask on your next Starbucks run… xoxo

P.S. Yes, that first photo is Karen from Mean Girls…that’s SO meta!!!