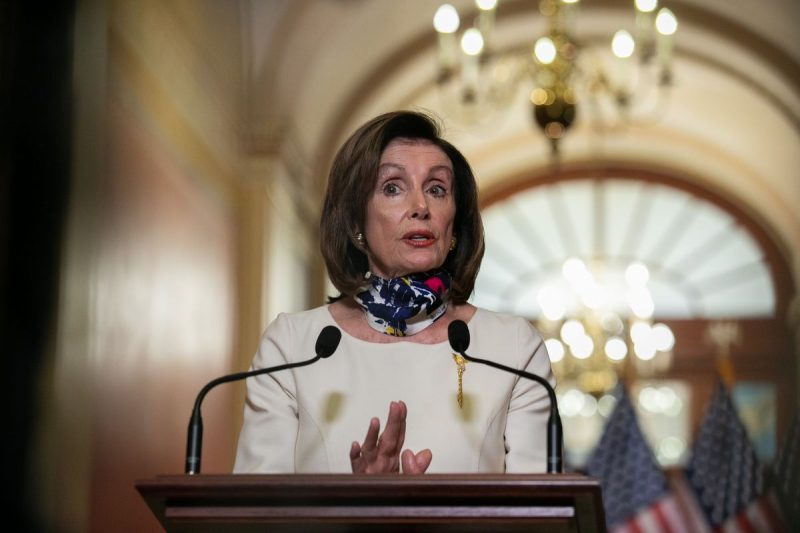 Sigh, I wish I didn’t even have to write this blog post today, friends!! I just wrote about fat-shaming last week with Adele, but it seems not everyone got the memo or understands the term itself.

“As far as the president is concerned, he’s our president and I would rather he not be taking something that has not been approved by the scientists, especially in his age group and in his, shall we say, weight group, morbidly obese, they say. So, I think it’s not a good idea,” she said in an interview with Anderson Cooper on CNN.

By early this morning, hashtags like #FatShaming appeared on Twitter, with people appalled that Pelosi would resort to throwing around cheap shots and insults like that.

Honestly, I saw all those hashtags trending and it was all I could do to just sit there for a minute. Truth be told, I was pretty taken aback and just downright confused. So y’all are really clutching your pearls over Nancy Pelosi using a medical term one time to describe Trump while he’s spent a lifetime shaming, insulting and degrading women. That’s rich. Your hypocrisy is showing and the dichotomy of the whole thing is incredibly striking. My gosh, we’ve watched Trump literally call women vile names such as “horseface”, “dog” and “face of a pig,” to name a few, and he does this with abandon; he doesn’t care who he hurts and he’s done this for years. 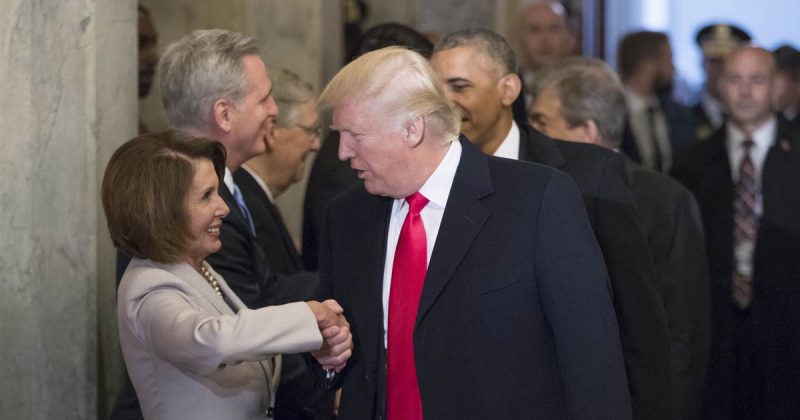 Maybe the irony in all of this is that those same people who called me those awful names are the same people who are now so concerned with our fat-shaming culture. I just can’t with this double standard — it’s all kinds of staggering and helps no one. In fact, it hurts the very people who have actually experienced real and true bullying for their appearance.

Perhaps even more important, though, Trump is not the victim here! Please, let’s not forget that crucial fact while 90K people have died from the coronavirus. It’s incredibly troubling to see people offer even an ounce of sympathy to a man who doesn’t deserve it. Think about that, friends… xoxo