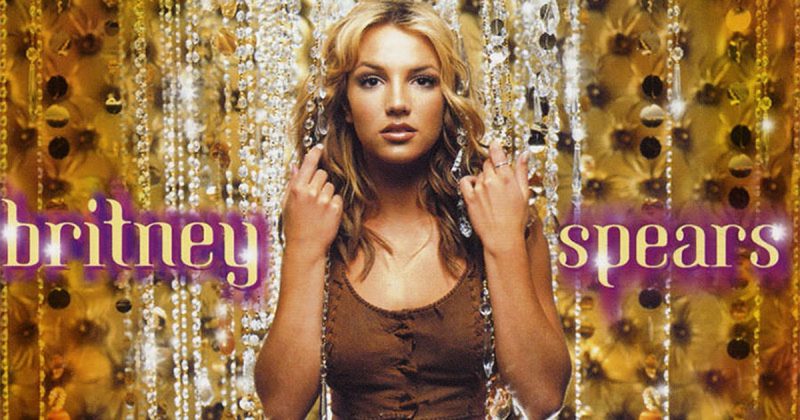 I wrote a pretty important post yesterday, so I thought I’d balance things out a bit with a fun pop culture post today!! And it’s a fun topic, that’s for sure, friends! Where were you 20 years ago this month?? Well, I can pretty much guarantee that I was jamming out to Britney Spears and her classic second album “Oops!… I Did It Again”!!!

Can you believe that the iconic album came out 20 years ago?? I say this a lot, but 1999 and 2000 were hands-down the VERY BEST years in pop culture. Ever. And ever. It’s just a fact. And who was leading the teen charge back then? Britney herself with her catchy, poppy lyrics! That lyrical prowess was on full display throughout her sophomore jaunt. She told us how she was stronger than yesterday. She warned us not to go knocking on her door. She desperately pleaded not to be the last to know. And she sang a semi-autobiographical tale of woe about not being the lucky person everyone thought she was. 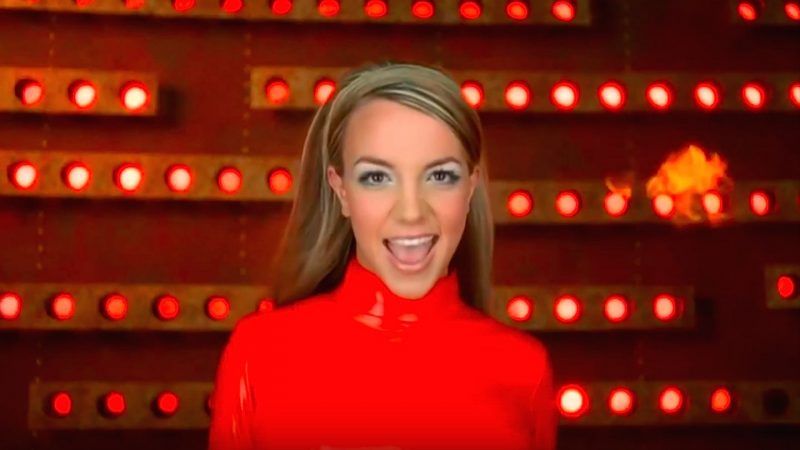 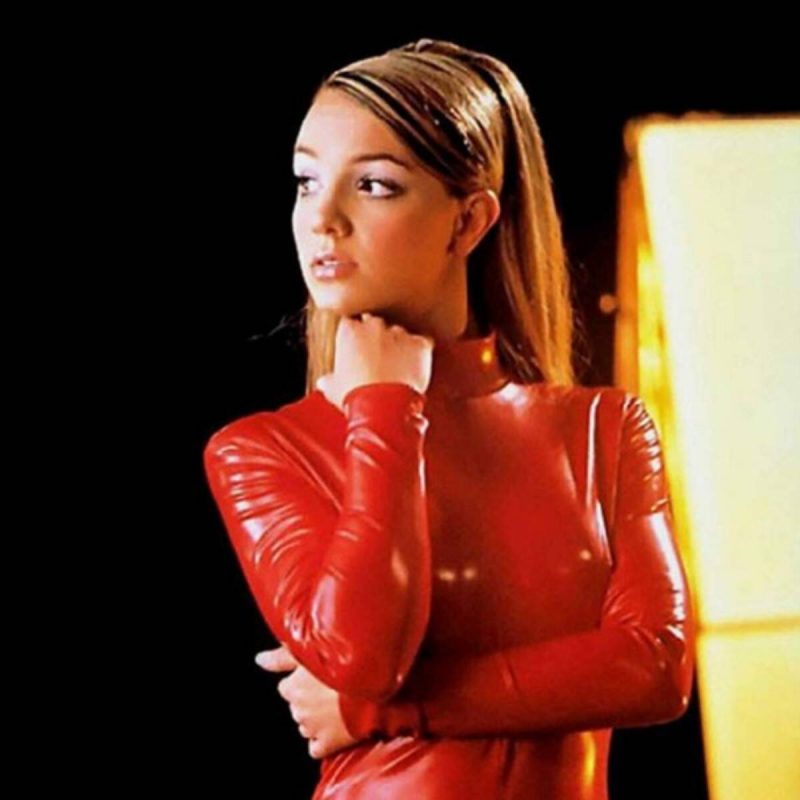 Of course, who can forget the title track? You know, the one where she dances around in that red catsuit in the music video and we all tried to memorize her expert choreography moves and grooves. What, you mean you didn’t do that? OK, well, maybe it was just me, but still…

Oh, yes, this was an album ripe with greatest hits for the ages — well, for my generation, at least. If you managed to miss Britney fever with “…Baby One More Time” and that iconic video and sound, then you certainly took notice when you couldn’t get the boppy songs on her second album out of your head. And trust me, I’ve got first-hand experience with this. “Oops!… I Did It Again” is the album that made me a Britney fan and it’s also the album that I listened to on repeat one October in 2001 when my mom and I drove to Alabama by ourselves after my grandmother had a stroke. Indeed, this album is one I hold very close to my heart. It’s become a symbol of my formative years, of a time gone by that I think about often.

So you know that I just had to celebrate with a selfie! I know, you’re probably surprised that I still own the actual CD — I mean, I know my mom is and she never misses an opportunity to tell me so! But you can’t part with greatness, can you? The fact is that this album, even two decades later, still holds up. It’s just as fresh and fun and fantastic as it was when I was 18. And for that, I am incredibly grateful. 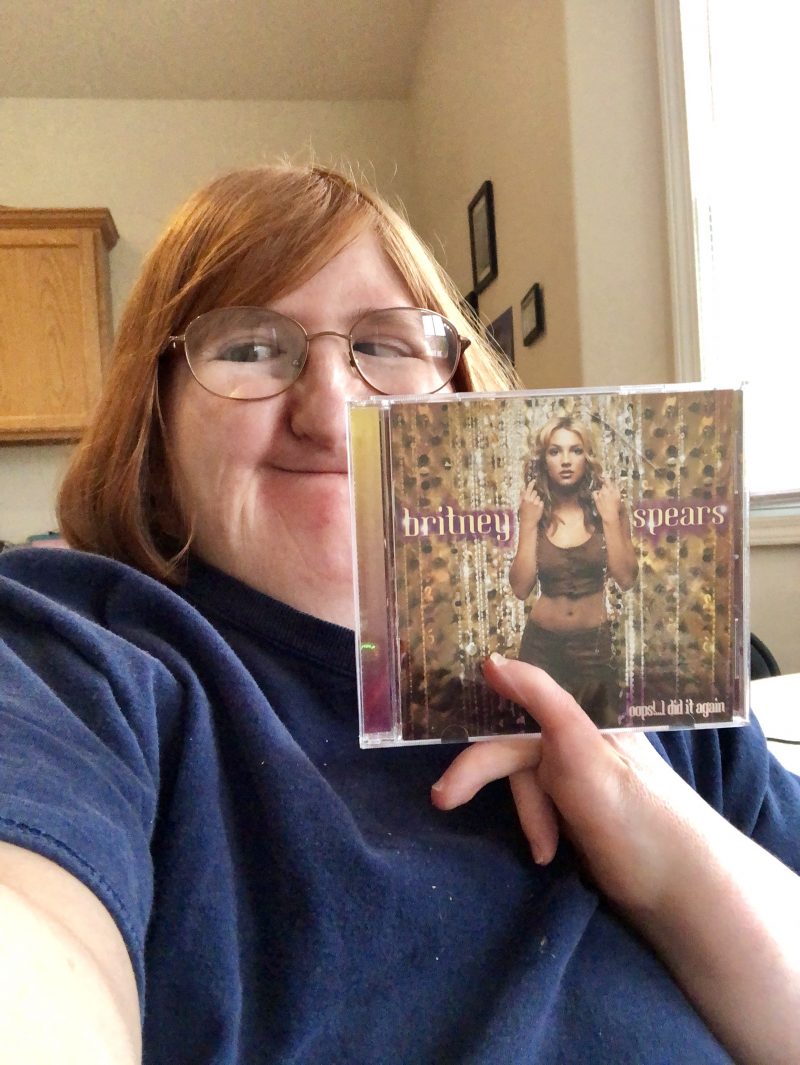 Thank you, Britney!!! For the wonderful memories and bouncy songs. They made me smile then and they still make me smile today. Here’s to the album’s 20th anniversary and beyond… xoxo

P.S. Why Britney Spears will always be the Greatest Pop Queen on All Time and how she shaped a new generation of pop stars!