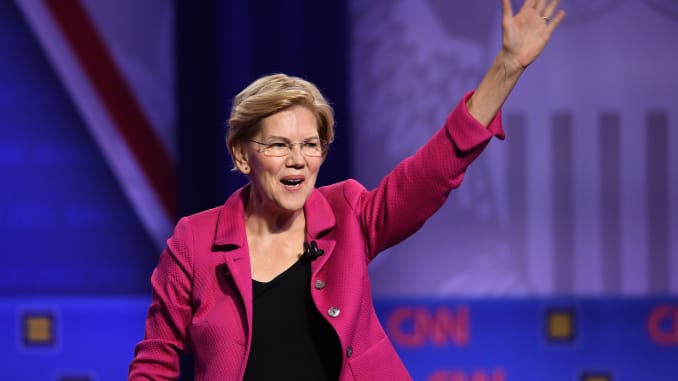 When I woke up yesterday, I felt energized and hopeful. After all, it was Super Tuesday. People all over the country were heading to the voting booth to cast their vote in the Democratic primary and there was a palpable fervor of excitement in the air, especially when it came to Senator Elizabeth Warren. Here was a powerhouse, full of passionate ideas and plans to put those ideas into action.

I thought, “Finally, we just might be coming out on the other side of the disastrous election that was 2016” — you know, the one that haunts us on the regular.

Well, I guess I spoke too soon because I woke up today to the results of Super Tuesday and, friends, things most definitely did not turn out how I (and so many others) had hoped. As you can imagine, then, I woke up this morning feeling defeated and angry and frustrated. And, perhaps most of all, like nothing has changed.

Translation: Today we learned (again!) that America really, really hates smart, capable women. Apparently, the worst thing you can be in 2020 is a smart women. I’d just like to ask America one question…

Why do you hate strong women so much?

The only thing that won last night was the patriarchy and misogyny. Again. The two things that have no place in our society keep getting top billing and, well, I just don’t understand it. I never will, either. 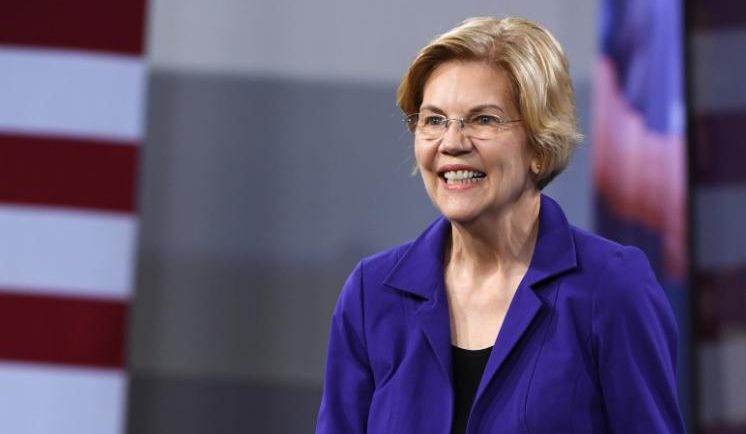 For the majority of the presidential campaign season, we’ve seen much discussion surrounding this notion of electability — who’s got it, who doesn’t and who needs more of it to win.

But here’s the thing: Much of that discussion has been squarely reserved for the female candidates in the race. And now, with Amy Klobuchar ending her campaign, all talk of electability is aimed at Elizabeth Warren.

This notion of electability is such a trap, isn’t it? Female candidates like Warren are held to these unrealistically high standards — standards that we don’t hold male candidates to — hi, Bernie and Joe.

Plus, don’t even get me started on Bernie Bros. Of course, in the lead up to Super Tuesday, their vitriol about electability only intensified. Especially online.

If Warren had just had a heart attack, people would be imploring her to drop out. And yet, people aren’t questioning Bernie’s electability. So all this talk about how she isn’t electable? Let’s call it out for the sexism that it is. It’s code for “not as competent as a man.” It’s code for “only men can be president.” It’s code for everything that candidates like Elizabeth Warren (and Hillary Clinton before her) have been fighting an uphill battle against for so long. 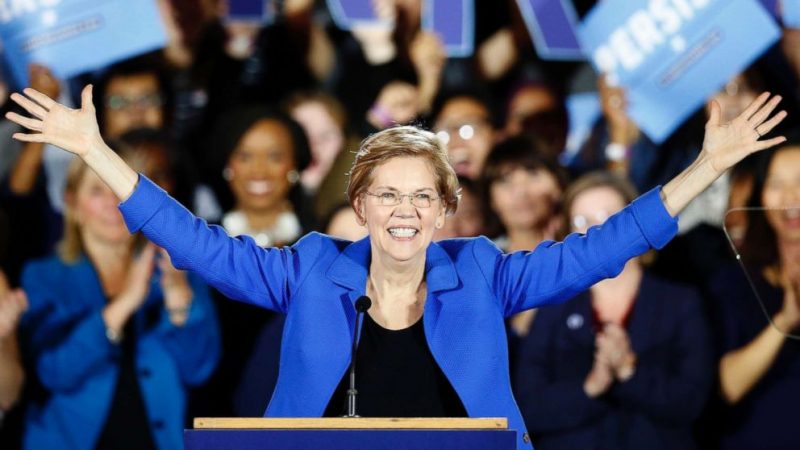 Call it identity politics if you want. I call it voting in line with my interests as a woman and I’m pretty sure another old white man will never understand the issues women face.

Elizabeth Warren does. We need Warren.

I swear, if one more Bernie Bro tells me that Elizabeth Warren can’t win and I should give my vote to Bernie. But guess what? Bernie — or any male candidate — isn’t entitled to my vote. This idea that a woman should just step aside and make space for a man is peak male entitlement. It’s the same type of rhetoric we heard in 2016 and a woman went on to win the popular vote.

So, yes, you can call her poor performance “just politics” if you want. I call it misogyny. And I’m really not here for the mansplaining I’ve seen today, y’all. Also, not any other day, for that matter. 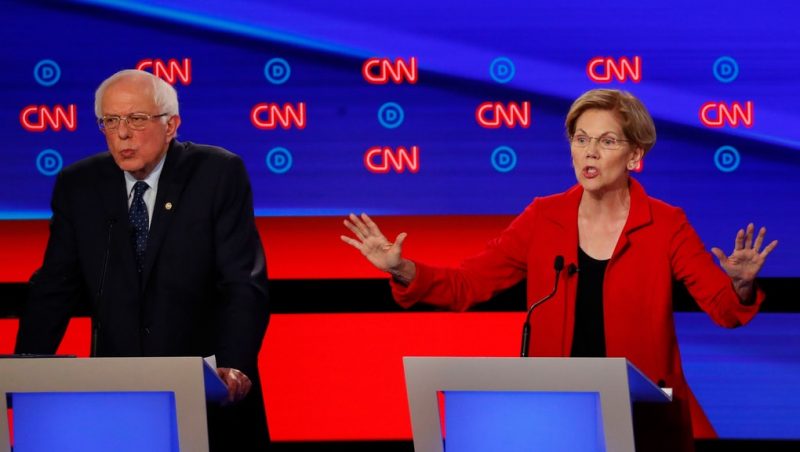 My writer friend and editor Heather Wood Rudulph wrote a great piece on electability that gets right to the heart of the matter. As she writes…

Who has performed better under pressure and media-prescribed “ruin” than Elizabeth Warren? No one. Who has displayed more moxy and intellectual furor when faced with a belligerent white, male opponent whose last name starts with B? No one. Who has failed to cower even once, and has been able to articulate her many good ideas over and over again, admitting which ones still need work? Her. Who has ACTUALLY apologized for past mistakes or ignorance rather than excused them away like every other candidate? Her. Who calls her supporters, has the best one-liners on any debate stage, and befriends Jonathan Van Ness? Elizabeth Warren!

Reminder: She’s electable if you VOTE FOR HER. 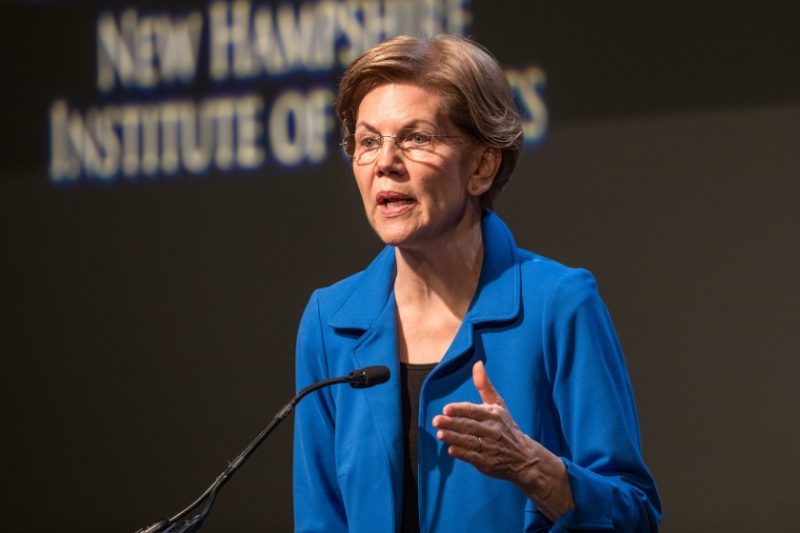 In the end, what happened on Super Tuesday is about so much more than just the here and now in 2020. Unfortunately, something tells me that we’ll be feeling the ripples for years to come. And it’s the next generation that’s going to be particularly affected. Young girls deserve to see strong women in leadership — and especially in the highest office in the land. They need those role models. Elizabeth Warren is a wonderful role model. It’s a shame that so many people didn’t feel the same way…

P.S. My op-ed in The Independent about Elizabeth Warren on The View…