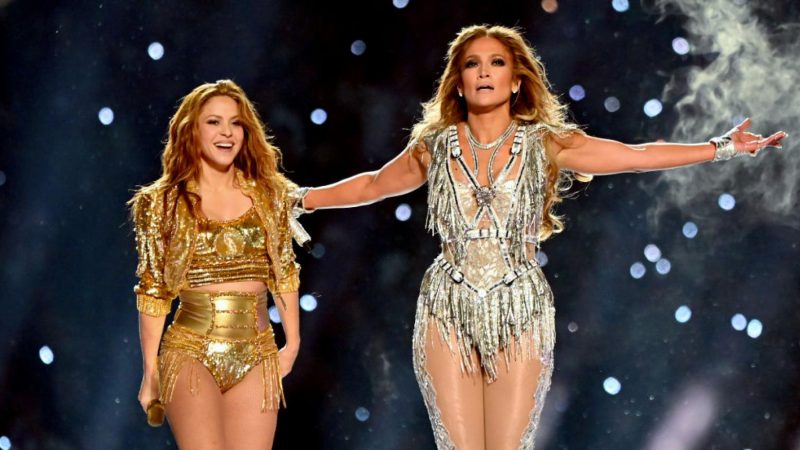 We need to have a serious talk! And by serious, I mean super serious! Maybe I was naive to think that my blog post last year would be enough, but apparently, it’s not. Not nearly enough. How do I know this, you ask?? Well, it’s pretty obvious: We’re still applying such blatant double standards when it comes to the Super Bowl Halftime Show!!

The social media vitriol started shortly after Jennifer Lopez and Shakira took the stage at halftime for a rousing performance full of power and purpose. They commanded and owned that stadium — two strong women who were confident, electric and fierce. That’s exactly what their performance was, but judging from so many of the comments, not everyone saw it that way. I saw so many people complaining about how the Super Bowl Halftime Show was “not appropriate” and “needed more clothes.” Maybe there’s a rampant case of amnesia going around? Because people seemed fine with Adam Levine strutting on that stage with his shirt off last year. I mean, y’all were practically salivating at his toned abs! Y’all couldn’t get enough! I see you, soccer mom Karen from Nebraska — not a real person, though I’m sure there are plenty of Karens from Nebraska! 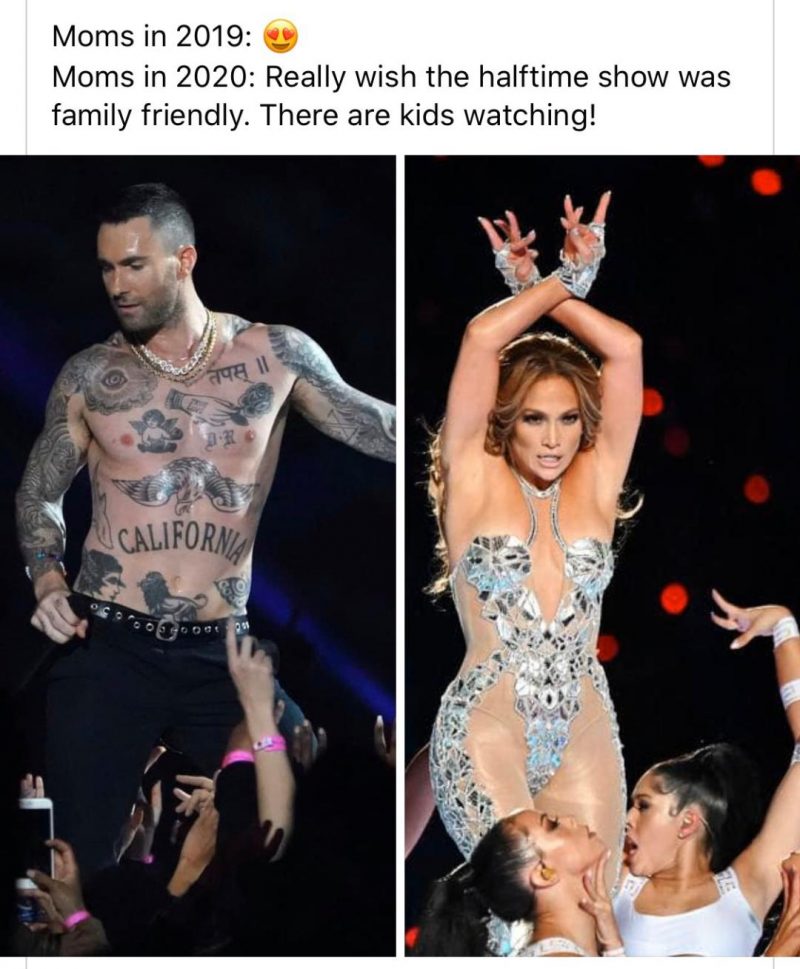 But I digress. I suppose my point is this: Why are we still having this conversation in 2020…? Why do we think we have any kind of say over women, their bodies and how they choose to live (and dance! and sing! and be all-around fabulous!) in those bodies? There was SO much pearl clutching and the hypocrisy was off the charts! Did y’all get carpal tunnel from all that pearl clutching? Here’s what you missed while you were too busy clutching those pearls and being uncomfortable — things like a beautiful statement about inclusion, complete with the Puerto Rico’s flag, and a not-so-subtle message about the border crisis, which, Karen from Nebraska, I bet you don’t even give much thought to, do you??

All I want my girls, the little girls on stage with me and all over the world to know is how to use their voices and be proud of everything they are. We are proud to recognize that all of us together are what makes this beautiful country truly great.

That’s why I was really disappointed to see so many women saying this after the Halftime Show yesterday. Why do women continue to be so unnecessarily cruel to each other? And why do we keep sending them these disgusting mixed messages?

We want women to love their bodies…just as long as they’re covered.

We want women to be anything they want to be…just as long as it’s acceptable.

We want women to be powerful and fierce…just as long as it doesn’t make us uncomfortable. 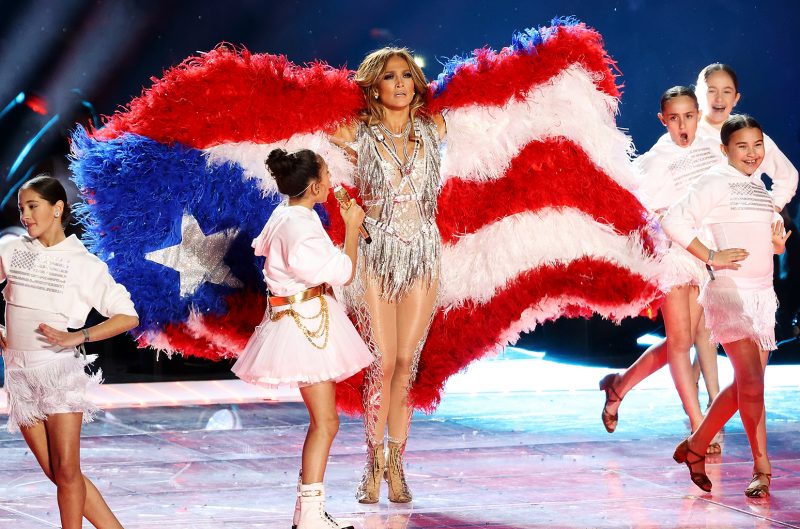 In another Instagram post, J.Lo gave this shout-out to Shakira: “Let’s show the world what two little Latin girls can do.”

J.Lo and Shakira brought the 2020 energy. THAT is what two little Latin girls did and I’m here for it. You should be too!

Did you watch the Super Bowl Halftime Show this year, friends?? What were your thoughts?? xoxo