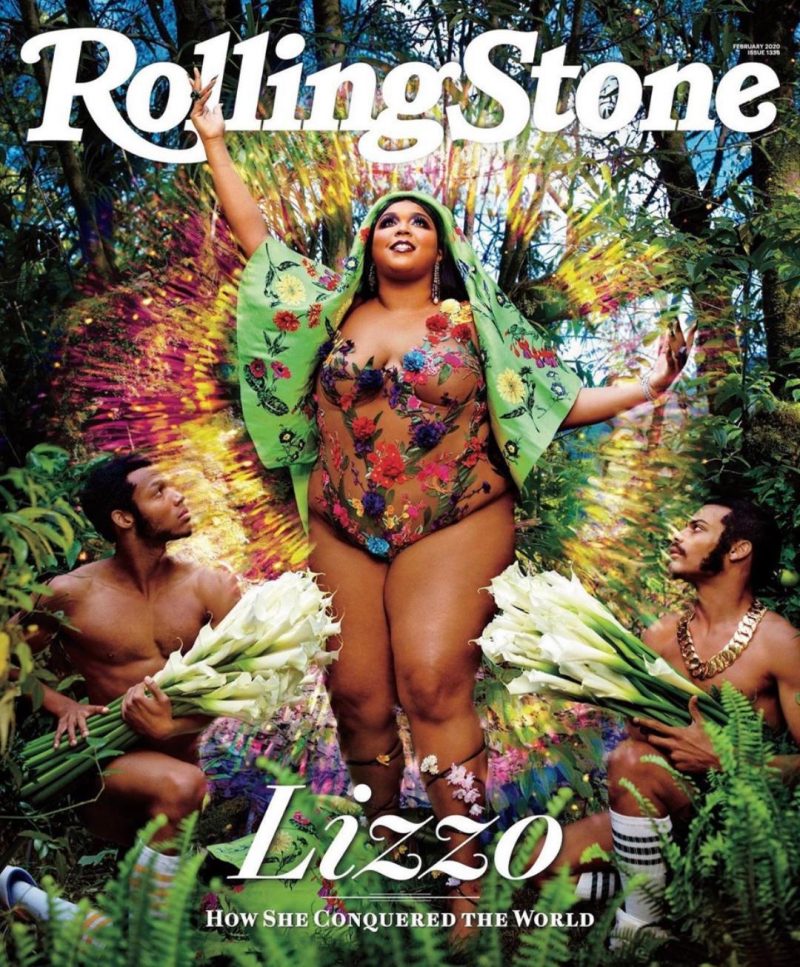 Apparently, not everyone thinks Lizzo should feel good as hell — hi, Twitter trolls…we see you! It doesn’t matter, though, because she’s too busy feeling good as hell on the cover of Rolling Stone to even notice!

Oooooh, and don’t forget about those shiny Grammy trophies she won last night!

Following the singer tweeting that she was leaving the social media platform for awhile because of trolls, she isn’t holding anything back in her interview with the venerable music magazine. I’ve been thinking about the powerful meaning behind that Rolling Stone cover. It’s sending a message and one that the world needs to hear.

The message? That she’s #sorrynotsorry. That she’s going to exist and thrive whether you (read: trolls) like it or not. It’s as if she’s telling off the entire world and I’m here for all of it. 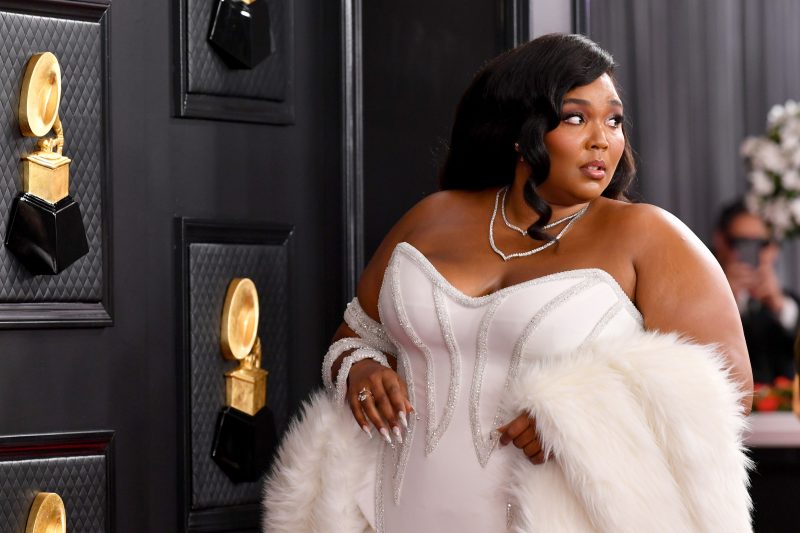 We live in a world that loves to comment on people’s weight, especially when it comes to women’s bodies. And not just comment — judge, criticize, rip apart, dissect, shame and insult. And yet, we don’t criticize men’s bodies in the same way — or even at all. In fact, we openly praise the Dad Bod trend. We love Dad Bods — we’ve even said how “hot” they are on celebrities.

The double standards and hypocrisy is never-ending, it seems. I’ve been called all the names, so I feel for Lizzo. The world isn’t kind to people who live outside the lines, who don’t fit society’s definition of pretty and who dare to be unapologetically themselves. And when those people are women? Society is extra vicious, especially online.

The body-shaming that women experience just for existing is harmful and doesn’t belong in 2020. Can this please be the year that we stop with the fatphobia? Better yet, let’s stop commenting on women’s bodies altogether. Let’s stop policing their very existence.

Because here’s the thing: People like Lizzo and myself…we don’t need your approval to feel good as hell about ourselves. We didn’t ask for your approval and we don’t want it. We love our bodies and we’re proud of our bodies. And we’re going to keep loving them whether you like it or not. 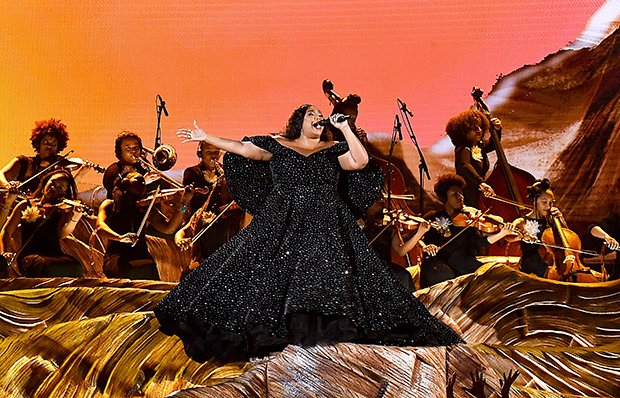