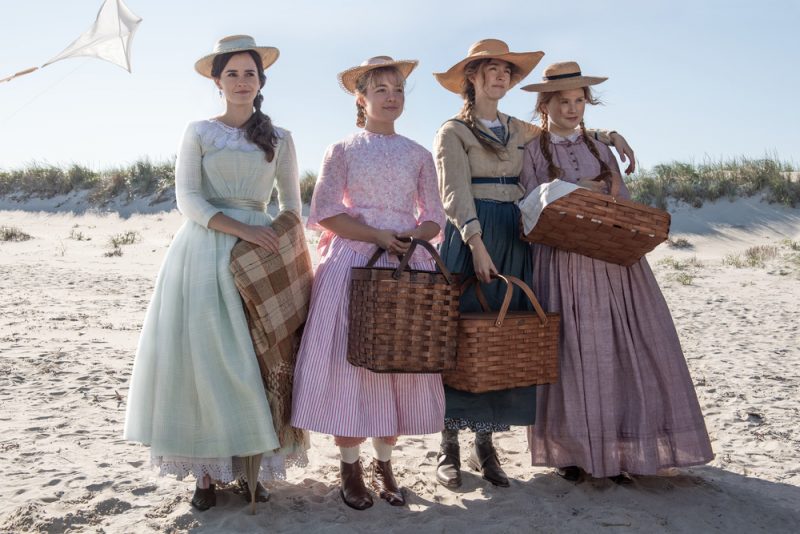 They say that art imitates life and is a reflection of the time period in which it is created. If that’s true, then the same can certainly be said of this year’s Oscars nominations! By now, I’m sure you’ve all seen the distressing headlines about Greta Gerwig getting snubbed for Best Director in favor of all male nominees. And, as I’m sure you can also imagine, I’m not too happy about. In fact, I’m flabbergasted at the sheer irony of it all.

The snub underscores the exact themes of the movie — things like women, money and power. How women are struggling to gain footing, power and recognition in a male-dominated world. How women have to fight a million times harder just to be seen and heard. Basically, it illustrates precisely why Gerwig made Little Women in the first place.

There’s a double twist of cruel irony in the Oscars snubbing Greta Gerwig for Best Director in favor of all male nominees. Little Women itself is a film about empowered women carving out a life for themselves and pushing back against the patriarchy. Gerwig has done just that and yet she’s not being recognized for it.

Even the actors in Little Women were shocked by the snub. For example, Florence Pugh, who plays Amy, gave a brilliant quote in response…

Also ironically, the snub underscores the importance of Little Women’s Jo March, who is arguably the most outspoken and independent of the four March sisters

Like the rest of civilization, I sat glued to my phone to watch the much-anticipated trailer for Little Women, the latest big screen adaptation of Louisa May Alcott’s classic story of four spirited sisters. While I’ve always identified with each sister’s spunky resolve, I found myself practically shouting “YES” when Jo gave her impassioned speech…

Why? Because, simply put, Jo March is the feminist hero that we need in 2020. She’s NOT HERE for any type of mansplaining nonsense!!! Yessss, Little Women couldn’t be more relevant right now!! Especially in light of things like #MeToo and women speaking up and speaking out, Little Women is shaping up to be a powerful film — far more deeper and important than the picturesque scenery and cinematography that we were treated to in the roughly two-minute trailer. She’s fierce and tough and, dare I say it, ready to unapologetically take on the patriarchy. 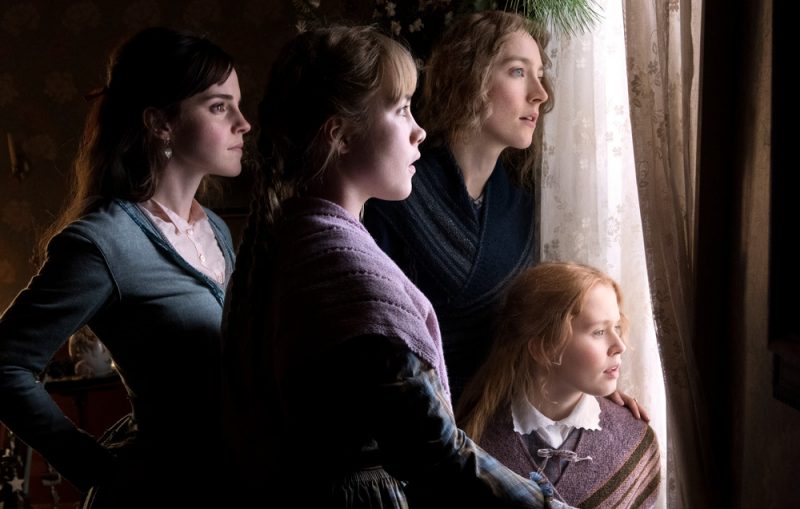 “Jo is a rebel, but she’s also loving and loved,” says Monica Rico, assistant professor in women’s and gender history at Wisconsin’s Lawrence University. “She shows that you can be yourself and still be accepted by those who know you best, even if you don’t fit in with social expectations.”

Indeed, as a writer, I’ve always admired Jo; in a profession where women sometimes aren’t taken seriously — this was especially true during Jo’s time — women writers are having to fight harder than men for the same jobs and accolades. But Jo dreamed of becoming a writer and wouldn’t let anything get in her way – not even a boy’s advances.

In the end, Greta Gerwig being shut out of the Best Director category shows us all how little progress we’ve made when it comes to equality and how far we still need to go. So we’ll celebrate powerful women as long as they’re just characters on film and not in real life?? Does it send the message that strong women are OK as long as they’re on film and not in real life? That’s not the message we need to be hearing in 2020. Or ever.