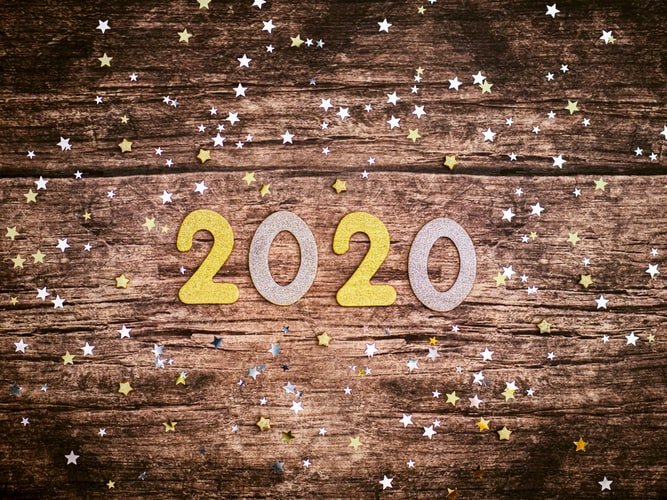 Let’s talk about mantras today, friends!! Specifically, your 2020 mantra. Do you have one? I ask because we’re a week into the new year and for much of that time, all we’ve heard is people talking and talking — and talking — about their New Year’s Resolutions. And all that talk has made me feel a bit, well, slacker-ish in light of my track record with resolutions.

We all know that I don’t really do well with setting resolutions come January 1st. Sure, I could think of some lofty goals to set, but come June or July — or maybe even as early as February — I’ll have completely forgotten what those must-do, must-achieve goals were. Even if I wrote them down, I’m not sure they’d stick much beyond a month or two. Tops.

Maybe you’re like that too? I mean, I can’t be the only one here, can I…? I give huge props to those who are all kinds of organized and know exactly what they want to achieve in the coming year. Good for them. But I’ve never been one of those people no matter how hard I try; and believe me, I’ve tried. So many times. And just like that guy who ghosts you, I always end up disappointed and frustrated and, yes, even a bit angry.

Here’s the thing, though: I didn’t just want to say hello to 2020 all willy-nilly, you know? After all, it’s a new decade and I figured that I should at least take some steps (metaphorically, of course!) and be semi-proactive. And before you start harping about how “technically, it’s not a new decade until next year,” 2020 is the start of a new decade, for all intents and purposes. Come on now, people!

That’s when I found this in my drafts. I’ve read it a few times and it really moved me. It stuck with me and I’ve decided that it’s going to be my 2020 mantra…

I can be nothing but myself. I won’t apologize for that. Being who you are isn’t being “too much.” Being yourself is about the bravest, most rebellious thing you can do in this life. Own it.

Isn’t that great? So simple and yet, so meaningful. So maybe resolutions aren’t my thing and that’s OK. This year, instead of setting goals to achieve things, maybe my energy would be better spent changing my frame of mind. Less outward doing and more inward thinking. And we all know that I’m the Queen of Thinking. 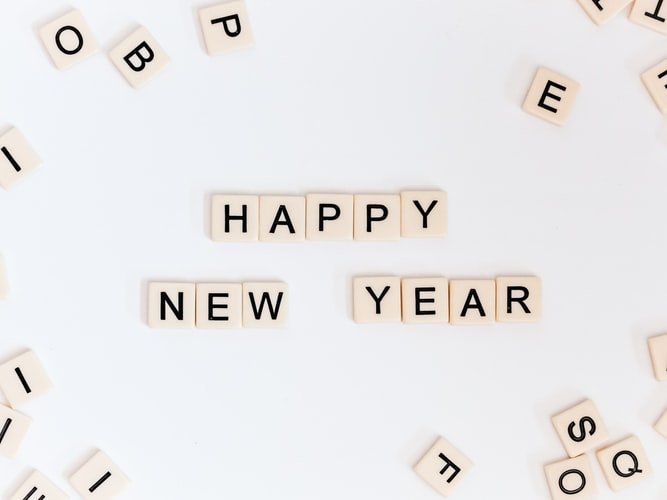 What’s your 2020 mantra for this year, friends?? Have you thought about it? Or are you more of a strict New Year’s Resolutions person? Let’s share and encourage each other, shall we?? Here’s to a prosperous and exciting 2020… xoxo