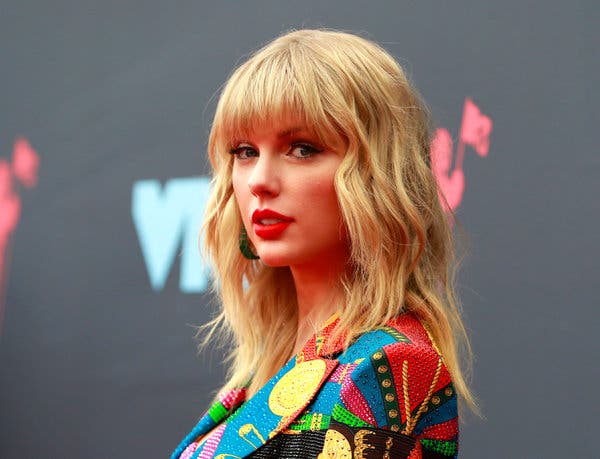 Taylor Swift taking back her power by re-recording her albums is my 2019 mood.

That was my first thought when I heard the news that Taylor Swift is planning to re-record her first five albums. The decision comes after the singer’s music catalog was bought by Scooter Braun in a $300 million deal between his Ithaca Holdings and Big Machine Label Group. Following the sale of her music, Swift took to her Tumblr and shared these powerful words…

“I learned about Scooter Braun’s purchase of my masters as it was announced to the world. All I could think about was the incessant, manipulative bullying I’ve received at his hands for years…Any time Scott Borchetta has heard the words ‘Scooter Braun’ escape my lips, it was when I was either crying or trying not to. He knew what he was doing; they both did. Controlling a woman who didn’t want to be associated with them. In perpetuity. That means forever.”

Like so many women, I was disgusted by the sale of her music catalog, especially in light of the fact that Braun has a history of bullying and manipulating the “Lover” singer-songwriter. Yes, artists have their work bought and sold all the time. That’s nothing new. But this sale didn’t feel like a business decision at all; it felt incredibly vindictive. 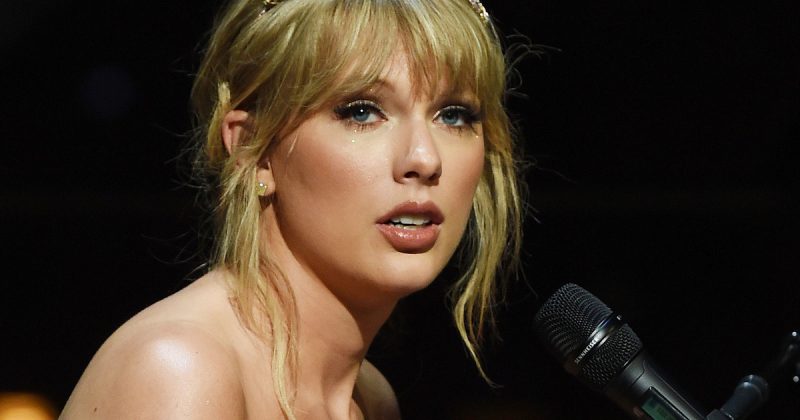 It was yet another reminder that men in 2019 still think they can control women — everything from our bodies to our livelihoods. We’ve seen men using and abusing their power over and over. They use it as a way to undermine women, as a way to assert their dominance and make women feel “less than.”

That’s why Swift’s decision to re-record her music made me want to cheer “YES.” Why? Because it wasn’t just about her being able to own a version of her songs again or make money off her early work. This was about making a statement about women and power. It’s a statement that I heard loud and clear too: Women aren’t going to be controlled. What happened to Taylor happens to women every day; women speaking out and standing up for themselves and men trying to exert power and control. I’ll have none of it. None. Of. It. 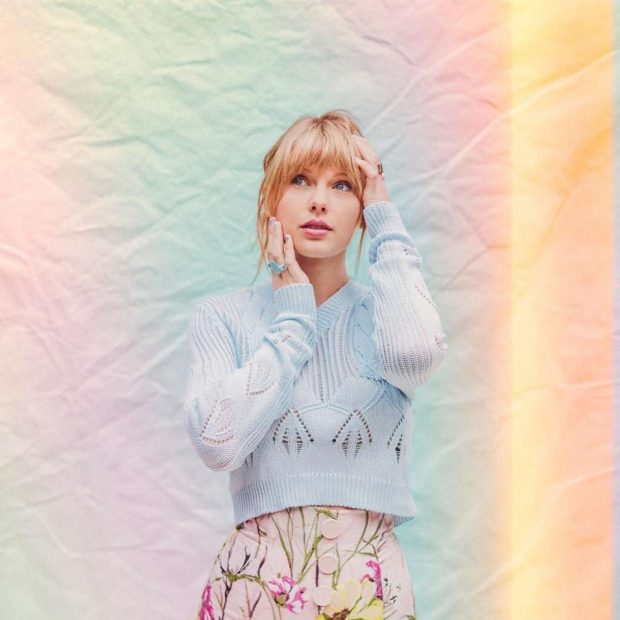 Plus, who can forget Justin Bieber’s response? The singer posted a really mansplaining, non-apology apology Instagram post in which he basically scolded her for writing her blog post about the situation. He questioned her, insulted her…and then ended with “but we love you!” NO. What’s up with men who gaslight women? Why are men constantly trying to silence women?

The same thing happened to me this summer when a man tried to make me “rethink” a blog post — coincidentally, it was this post. What happened to Taylor happens to women every day; women speaking out and standing up for themselves and men trying to exert power and control. I’ll have none of it. None. Of. It.

“As women, we’re to blame. We’re too aggressive. We just want attention. We don’t love ourselves enough. We’re manipulative. We’re not his type. We’re too much. We’re dramatic. We’re feuding.

And, like Swift, far too many of us are watching what we’ve worked so hard for fall into the hands of men who seek to control us, whether it be via our legacies, our reputations, our bodies, or our success.”

Yes, indeed. Women are taking back their own power and I’m here for it. All. Of. It. Are you with me, friends? What are your thoughts on Taylor Swift taking back her power?? I’d love to hear them!! xoxo