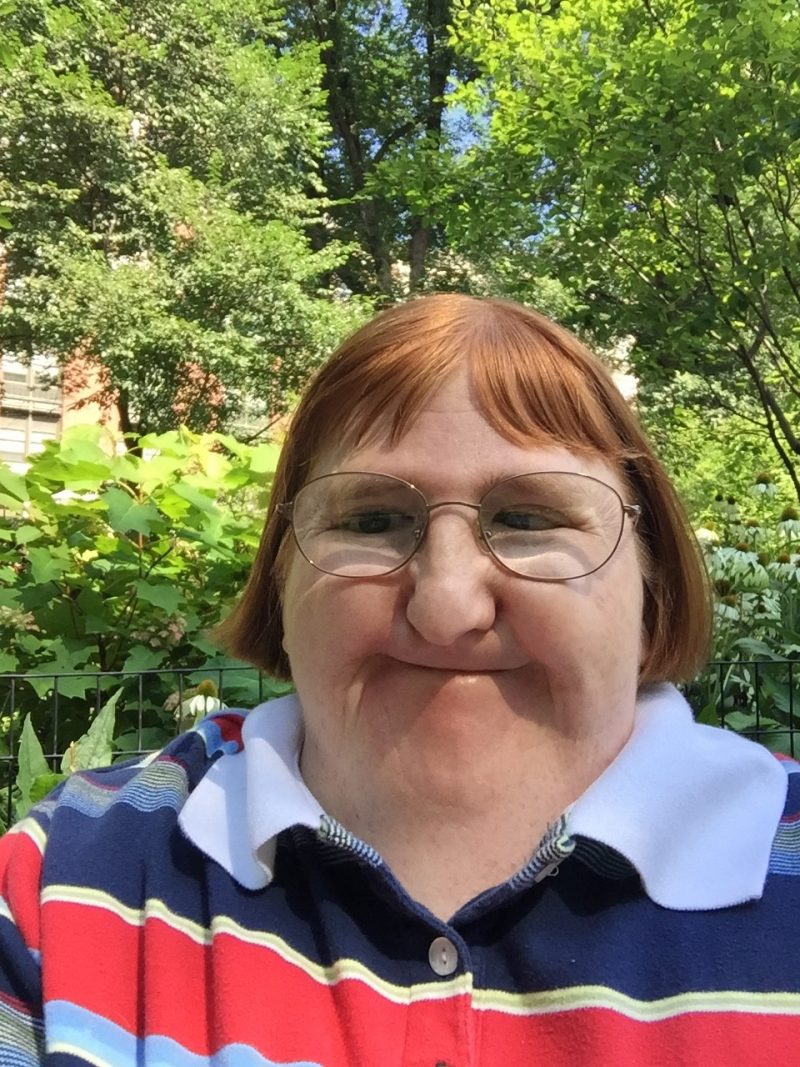 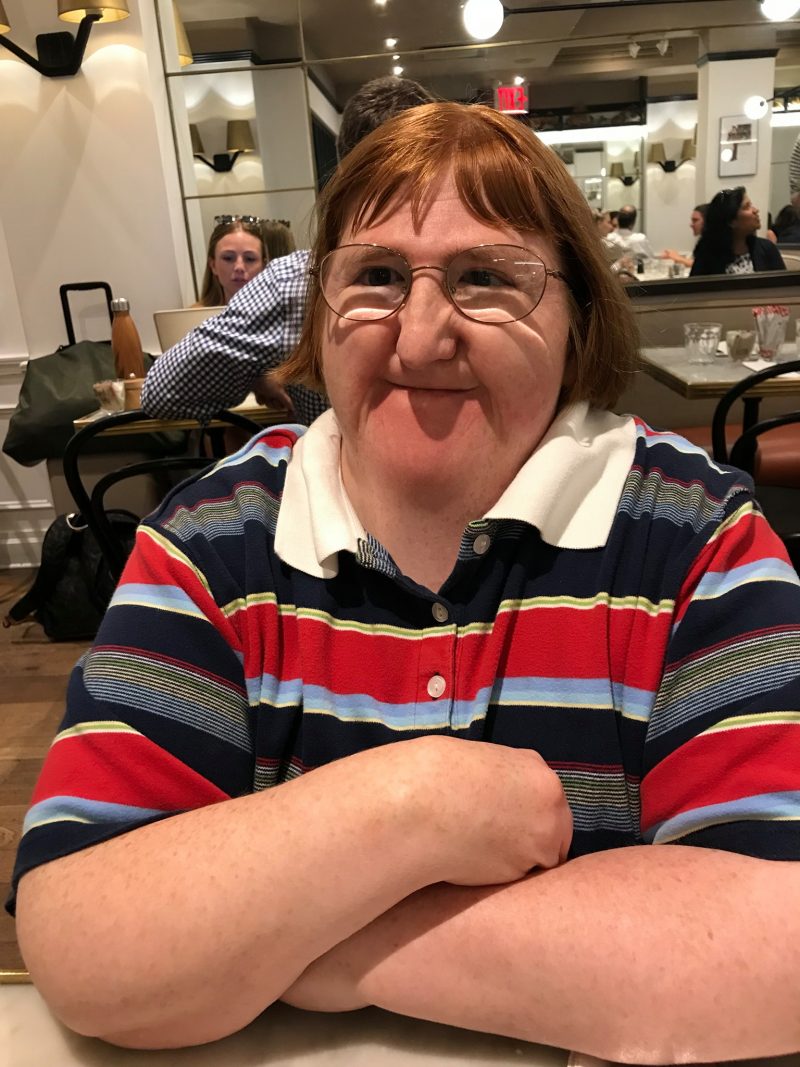 As I’ve been fond of saying lately, “That was a time!” And by that, in this case, I’m referring to just the last 48 hours alone!! But first, hello to new readers of So About What I Said…

It seems one of my tweets has gone VIRAL. We’re talking about the good kind of viral here, not the kind of germs that invade your body and leave you laid up in bed for days or weeks — I should know since I’ve had those sorts of body invaders before and it’s NOT FUN, let me tell you!

Anyway, first, here is the tweet that’s getting quite a bit of attention, in which I say this: “During the last round of trollgate, people said that I should be banned from posting photos of myself because I’m too ugly. So I’d just like to commemorate the occasion with these 3 selfies.” 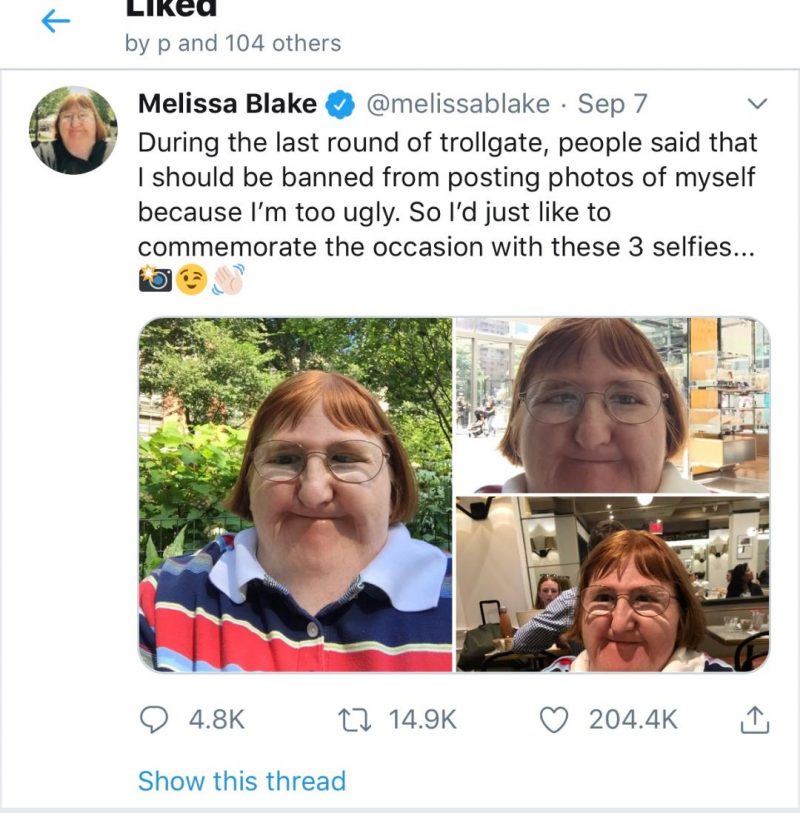 That tweet stemmed from — you guessed it! — a run-in with some hateful trolls last month. I was pretty shocked and stunned at the time, though I know I shouldn’t be because this is America in 2019. Some conservative YouTuber mentioned my CNN op-ed about why we should all unfollow Trump and I made the mistake of reading the comments. In addition to being a “so-called journalist,” I’m fat, ugly and look like a blob fish, a parade balloon and a potato with a face.

The dig at my journalism credentials doesn’t bother me, but you know what?? I’m getting so tired of people (read: men) thinking it’s OK to insult a woman’s appearance. Yes, my disability makes me look different. Trust me, I know that. I’ve known that my entire life.

And people wonder why I’ve struggled so much with self-acceptance when it comes to how I look and our society’s notion of what “beautiful” is. It’s because of comments like these — comments that dismiss me and deem me unworthy.

This is just one more example of the type of ableism that people with disabilities face every day and it’s something I’m constantly trying to change. It’s the reason I wrote that Glamour essay earlier this year. And it’s the reason I posted those selfies; it was my way of telling the trolls that they’re not going to get the best of me. If they knew anything about me, then they’d know that the second they tell me not to do something is the second I’m going to do exactly that!

But enough about those trolls! I’m so glad that my viral tweet has led you here and I thank you for stopping by! I’m a freelance writer covering relationships, disabilities and pop culture. You can subscribe to my blog if you’re so inclined — sign-up is on the right-hand side! And here’s more about me as well as some of my clips — and, yes, I know my clips section is in woeful need of an update! It’s been on my to-do list forever! 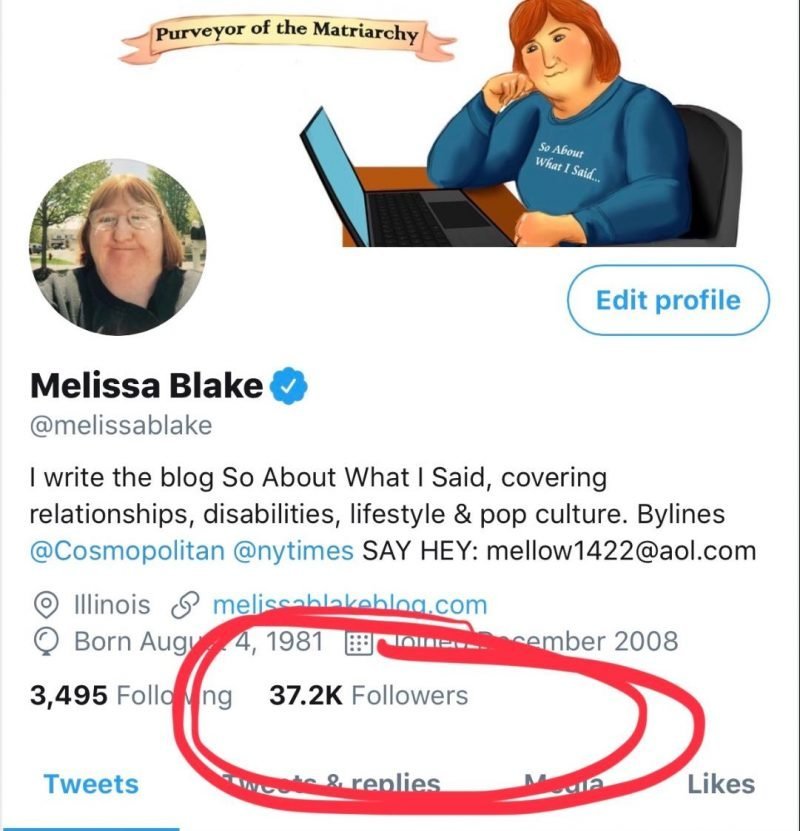 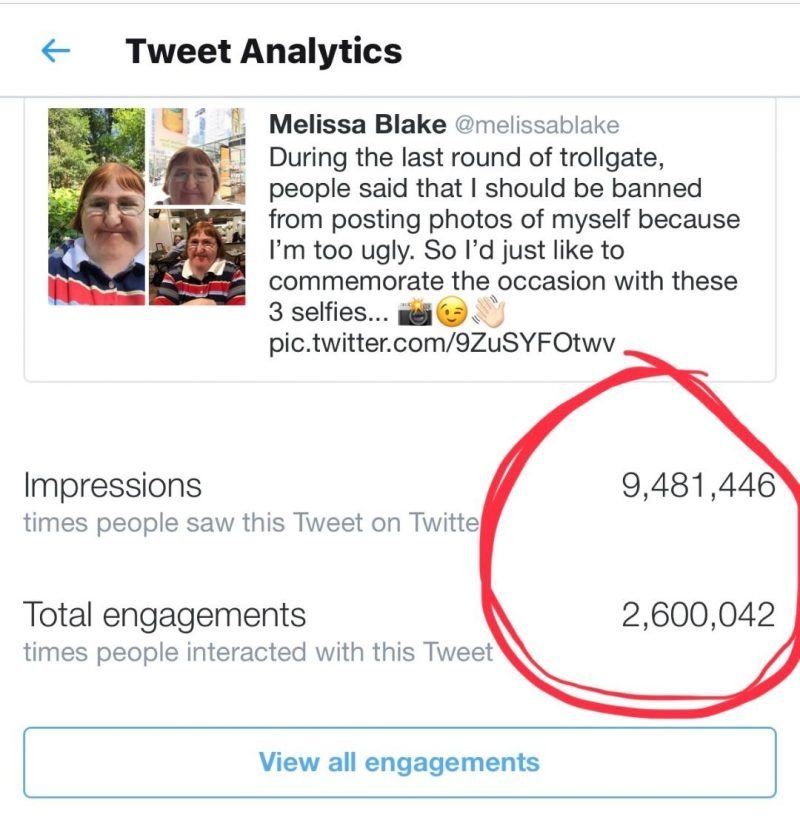 Thank you again, friends!!!! I’m completely speechless, which is rare for me!! And thank you so much for reading So About What I Said… xoxo