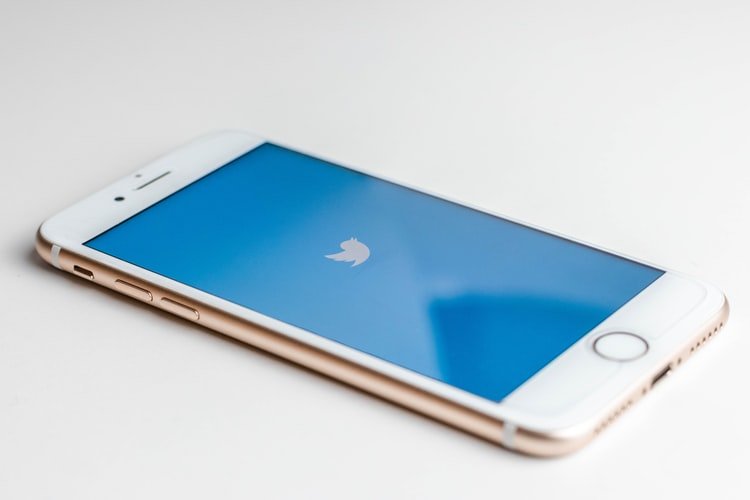 Imagine if we all unfollowed Trump on Twitter. What would happen??

That’s the question I posed on social media recently, after I was inspired by Connecticut Senator Chris Murphy’s eye-opening tweet in which he explains why he did just that.

Then last week, I got to explore that question more in my latest for CNN Opinion because, frankly, there was just so much to unpack here. It sounds so simple, does it? And, it may even seem small, but I had a bit of a revelation while we were in New York City. I didn’t read Trump’s tweets all week and, honestly, I didn’t know this level of blissful existence was possible. For far too long, I found myself checking his Twitter on the regular — usually daily — and my mood was really starting to feel it. Without even realizing it, I’d developed this unhealthy habit. Why did I feel so compelled to read his disgusting dribble when most of it wasn’t even true? There’s enough bullying on social media. I certainly didn’t need to seek it out myself! The more I think about it, if we ALL unfollowed Trump? That just might be the most patriotic thing we ever do.

Here’s an excerpt of the piece, in which I also explore whether it’s irresponsible, especially for me as an op-ed writer and journalist, to ignore his tweets…

I’ve found myself deep in that endless scrolling. What was he doing? What was he saying? Who was he bullying now? I looked at his Twitter not because I wanted to stay on top of current events necessarily; I just couldn’t put my phone down, in the same way that you can’t stop watching really bad reality TV for its shock value: “OMG, did he really just tweet that?” Sigh of disbelief.

Not reading Donald Trump’s words on social media would be a powerful act of collective resistance. Millions of us could be sending the message that racism, homophobia, misogyny and ableism have no place in 2019. Not in our communities. Not in our government. And not in our social media feeds.

What Trump craves is for Twitter to be his stage and for people who hang on his every word. He wants an audience. Let’s not give him one.