Umm, wow!! My 38th birthday, friends!!! Wow is such a simple word, but, really, that’s the only way I can describe it right now!!

Do you ever try to put your age in context? It can be a VERY eye-opening exercise, believe me!! For example, it just hit me recently that I’m now older than the characters on Thirtysomething. Remember that show? It followed a group of — you guessed it! — thirtysomethings as they navigated work, relationships and raising children in the late ’80s and early ’90s. Basically, they were the OGs when it came to work-life balance — that much-analyzed, abstract, does-it-even-exist? concept that people will probably still be struggling with in a thousand years.

But, anyway, back to my age and my birthday. How on Earth did that ever happen? How have I surpassed the age of those fictional characters? I mean, I used to watch that show with my mom, who actually was a thirtysomething at the time, and I remember thinking, “Whoa! Those people are such ‘adults’ and they’ve got their lives all figured out!” 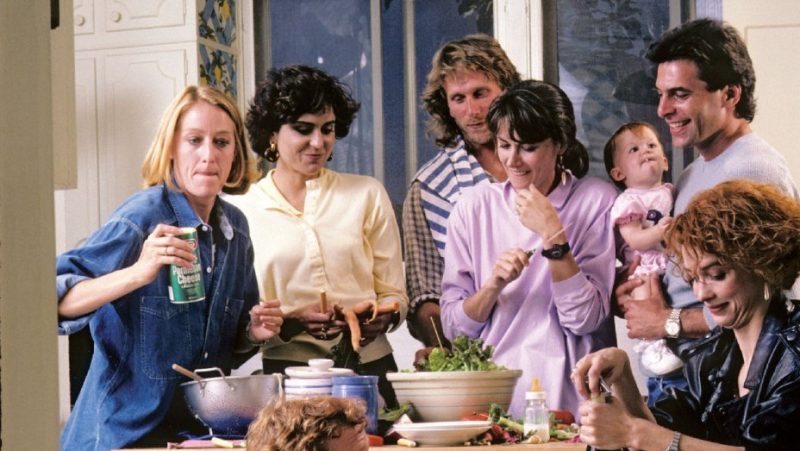 I also often wondered what my life would look like during that exciting decade. Would I have everything figured out too? Would I face the same problems and struggles as Hope and company? My young mind seemed to think that everyone’s life followed the same trajectory and that we all experience the same things on the same timetable. Looking back, that now seems incredibly naive, doesn’t it? But it’s still something I find myself struggling with sometimes. As much as I hate to admit it, I still get caught up in the comparison game, where I look at my thirtysomething peers and wonder why I’m “not like them“; never mind the fact that I can’t even define what “not like” even means. So maybe it’s more like a feeling? A feeling that I’m somehow behind everyone else on this life journey and I’m just forever trying to catch up, you know?

OK, that’s about as philosophical as I want to get on my 38th birthday! I took that selfie of myself in Central Park while we were in NYC last week and I noticed that it’s the first time I’ve worn a polo shirt in a loooooong time!! It felt great to wear one of my trademark garments again…remember Polo Shirt Season?? 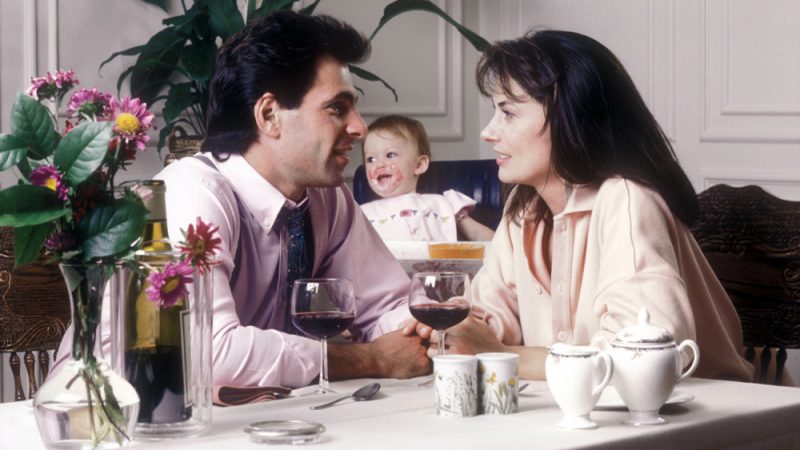 Speaking of NYC, I’ll be sharing tons of photos from our trip this week! Each day of vacation gets its own post because this was the first time I’d been on vacation in nearly a decade and the ENTIRE wonderful experience deserves to be documented to the fullest! Here’s to living life on your terms, even if it doesn’t follow the same path as everyone else!! xoxo