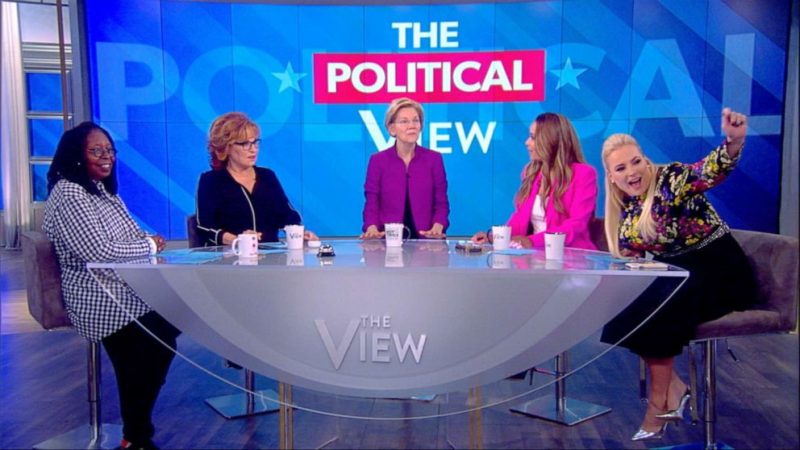 My third op-ed for The Independent is live!! Yes, I know that I haven’t posted the first two, but this one is particularly timely, so I wanted to get it up ASAP. I got to write about The View (fan!), the power of women’s voices (super fan!) and why the exchange between co-host Meghan McCain and Senator Elizabeth Warren was so powerful.

It’s no secret that I’ve been a fan of The View for YEARS — I mean, I even wrote an entire blog post about how I’d make a great co-host. That, my friends, is how dedicated I am! So when I heard that The New York Times magazine recognized the show as “most important political TV show in America,” I about screamed for joy! But, of course, I wasn’t surprised! The View has been redefining the genre of daytime talk for more than 20 years. It’s put strong, powerful women at the forefront of smart, relevant and engaging television.

And when it comes to the looming 2020 elections, those smart women are going to be on the front lines! I don’t think it’s a coincidence that the show is more visible than ever right now. In a time when women are continually being silenced and made to feel like they don’t matter, a female-led show being recognized like this is groundbreaking — it says that, yes, women have a voice and we’re going to use it. It says that, yes, women are allowed to have strong opinions, and those strong opinions aren’t “being hysterical.” This says a lot about women, power and being vocal, especially in a time when so many aspects of our lives are being threatened. The hosts of The View are coming to the table, literally, and showing women that’s it’s OK to speak up and to have a voice. For a long time, I was insecure and afraid to voice my opinion, but that show has taught me the power in being vocal and not apologizing for it. 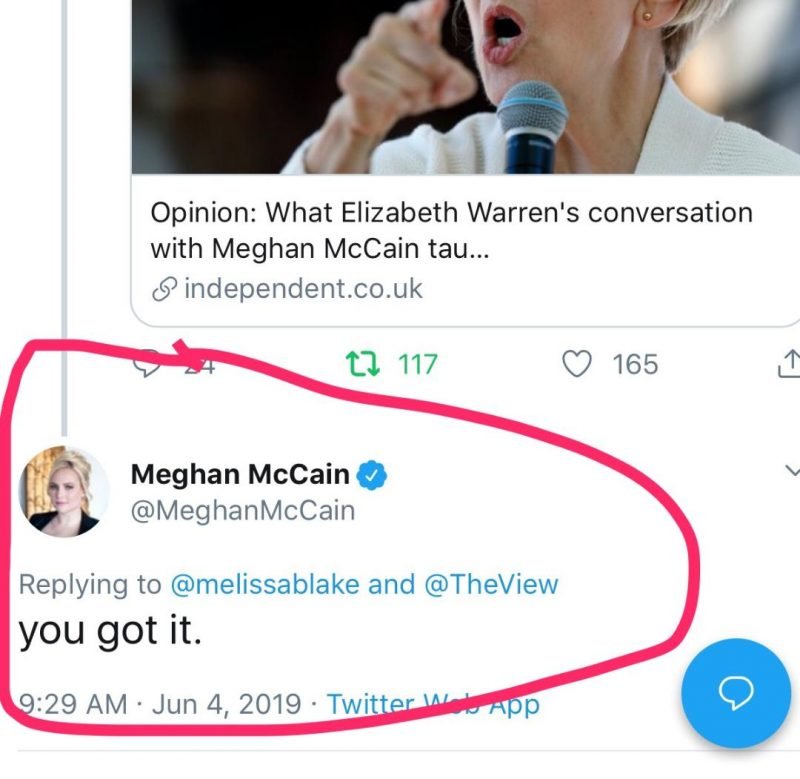 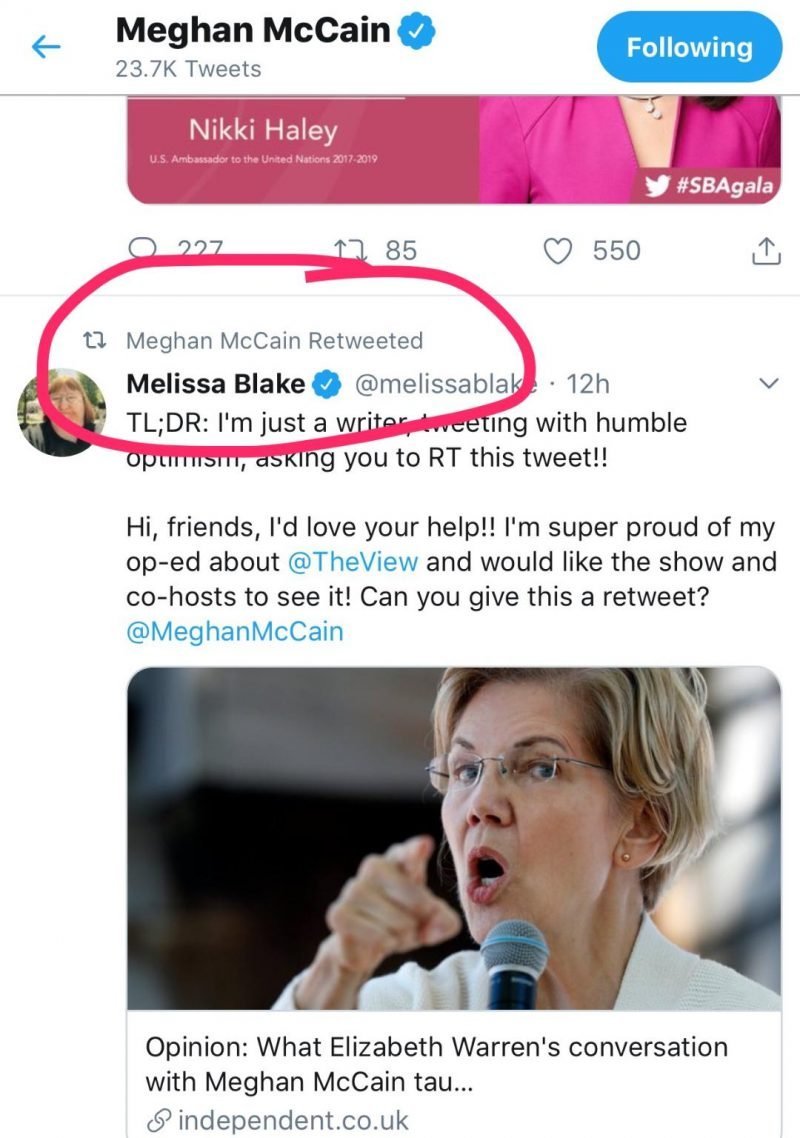 Here’s an excerpt of the piece, which Meghan McCain herself retweeted and commented on, so basically, I’m living my best life this week…

In fact, this isn’t the first time The View has sat down with a 2020 Democratic candidate. Warren’s interview marks The View’s 13th Democratic candidate on the show, meaning the hosts have interviewed half the candidates who have announced their run. Candidates see the show as a must-stop on the campaign trail – a legitimate forum to talk about the issues that matter most. The show has become a key player in our national political conversation, and it says a lot that an all-female program is having such an influence on the 2020 election.

At a time when women’s rights are being threatened across America, such a show isn’t just refreshing: it’s nationally necessary, for all of us. 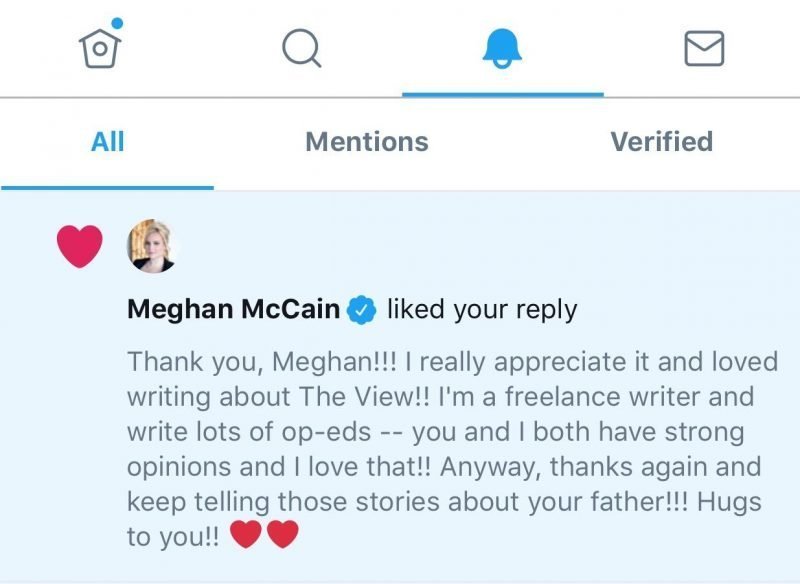