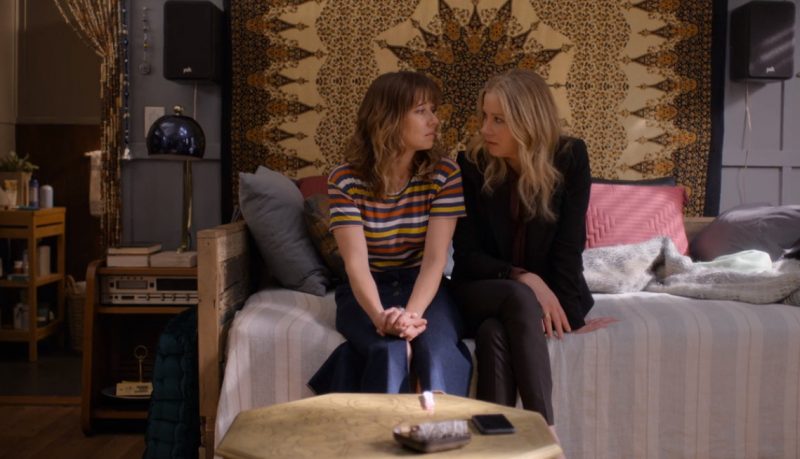 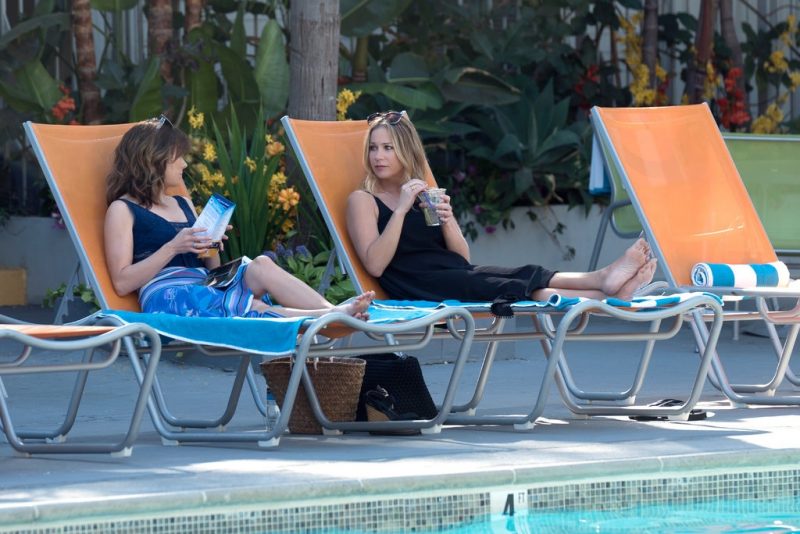 PSA: We finished watching Dead to Me on Netflix this weekend…and, OMG, it’s soooooo good. Please consider this post my formal recommendation to watch this show RIGHT NOW.

The premise sounds simple enough — maybe even a bit ho-hum, been-there-done-that: Widow Jen meets free spirit, quirky Judy in a grief support group and the two quickly bond. Their friendship develops over the 10-episode series and you quickly become invested in these characters. You feel for them and their story, even the story that involves a huge secret that could destroy Jen and Judy’s relationship.

On the surface, Dead to Me gives off a psychological thriller vibe, but make no mistake: The heart of the show is about love, loss and how you pick up the pieces to come back from the unthinkable. Sure, the plot is a bit far-fetched (just watch it and you’ll see what I mean…), but there’s something very real about the show’s portrayal of grief. It’s raw and gritty. It’s not neat and tidy. It makes you sad and angry and confused, and sometimes, you feel all those emotions at the very same time.

And speaking of anger, can I just say how much I totally identified with Jen?!?! The anger that comes with grief is powerful, and I just kept nodding along as we were watching and thinking, “YES, she is saying exactly what I’m thinking so much of the time!”

Christina Applegate, who plays Jen, recently talked about why her character reminds us of ourselves, and I couldn’t agree more with her words…

Jen is unlike anyone, but she’s an Everywoman. The world is trying to get her to stop being who she is and stop feeling what she’s feeling and as a result she is incredibly rageful and reactive. She doesn’t know how to smile or laugh or let anyone comfort her. When she meets Judy, it’s life-changing.

I’ve gone through grief in my life. Some people didn’t understand. There’s nothing that holds you down in your grief more than people trying to get you to stop feeling what you’re feeling. Jen and Judy both allow each other to feel what they need to feel. That understanding and that sisterhood is a bond that cannot be broken. 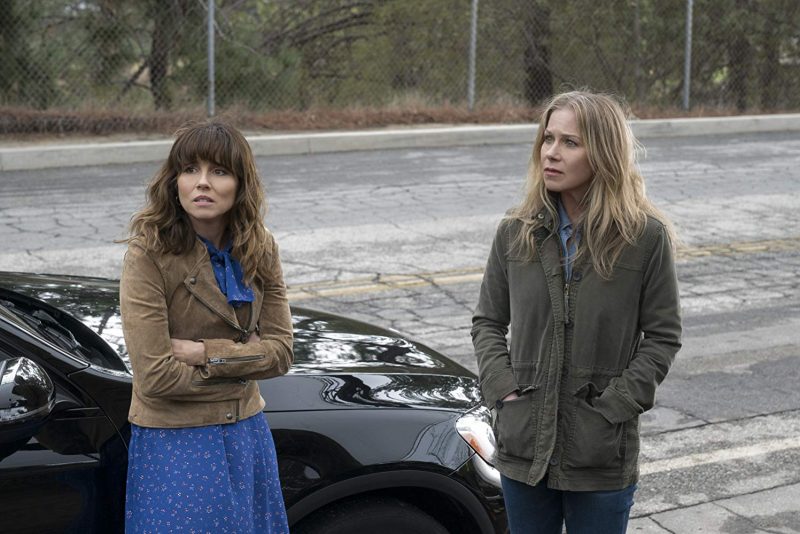 AMEN, don’t you think, friends? Have you binge-watched Dead to Me yet? What did you think of that cliffhanger ending? I suggest that you watch it on the weekend because I’m pretty sure you’ll want to watch multiple episodes in one sitting like we did… xoxo

P.S. Remember Bloodline? Oooooh, that was another haunting Netflix original…