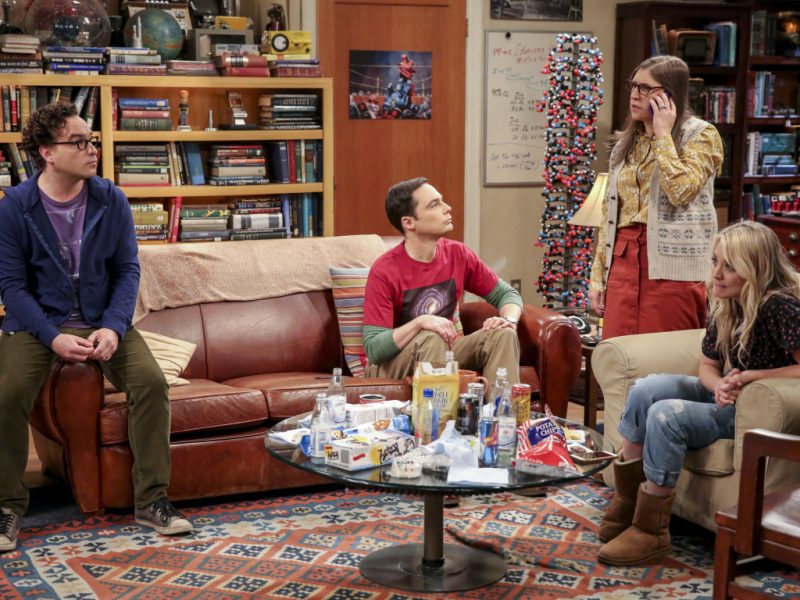 Did you watch The Big Bang Theory series finale last week? After 12 years, it was time to say goodbye to Sheldon and company. I’ll admit, I was sad to see their stories come to an end, but there was one thing that made me even sadder (and madder and more frustrated): The send-off the show gave to its female characters!

You all know I’ve been a fan of the show from the very beginning. Back in the days when Penny worked as a waitress at The Cheesecake Factory and Raj couldn’t talk to women without, umm, a little liquid courage. Back in the days when Sheldon struggled to learn the finer nuances of sarcasm and Wolowitz lived with his mother — may she rest in peace.

I’ve been there for it all, so maybe that’s why I found myself pretty disappointed in the Grand Finale Shebang — pun intended (Bazinga!). I was expecting to see Sheldon’s mom, sister and Georgie — the three characters we’ve all come to know and love on back-in-time Young Sheldon. Speaking of Young Sheldon, I was also half hoping to meet his childhood neighbor Billy Sparks as an adult.

At the very least, I was expecting to be moved and to see a finale fitting of a show that had made such an indelible mark on pop culture. I mean, what other show in recent memory has made smart the new sexy?

You’re right! I can’t think of one either. But we didn’t get that finale. Instead, we got one that felt rushed, and, perhaps in an effort to wrap things up, we got a finale that, honestly, felt out of sync with the spirit of the show. For a show that’s heralded its strong female characters and female scientists, the episode did a huge disservice to its female characters! 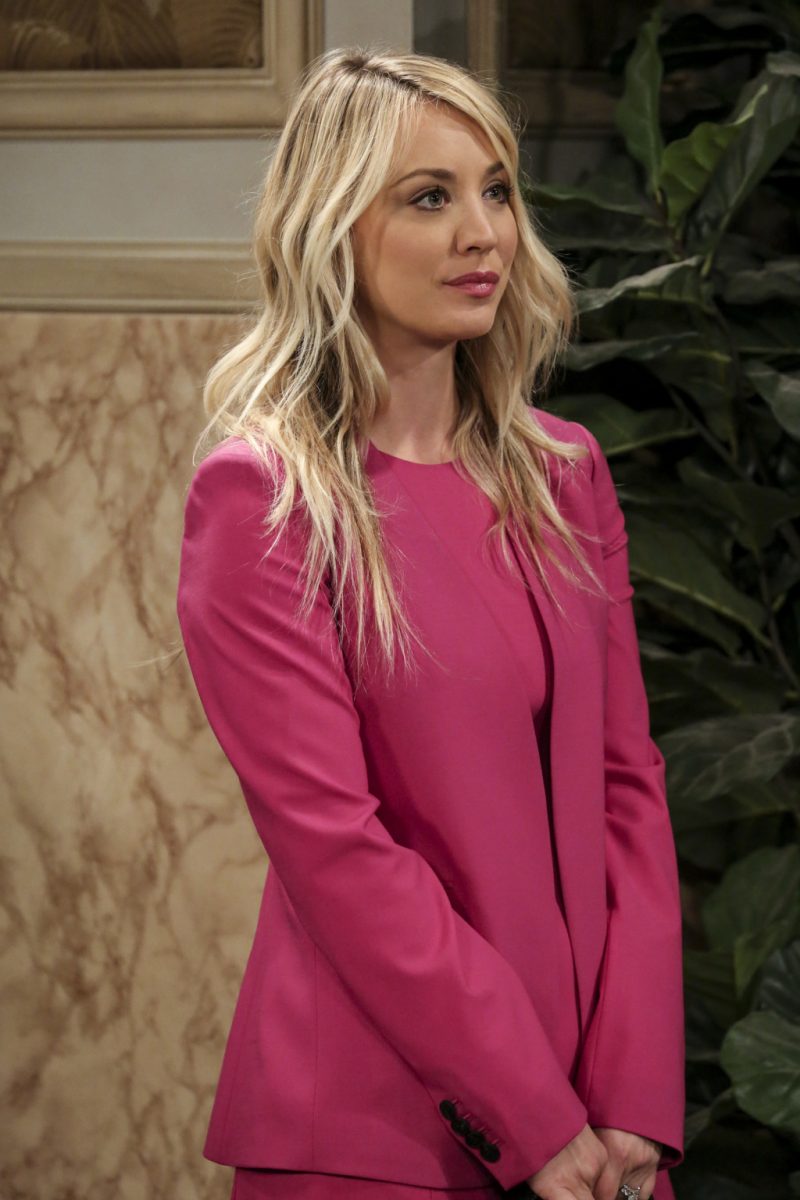 The irony of this is certainly not lost on me. Two things (WARNING: Spoilers ahead)…

Amy goes from “plain” to “pretty“: No, Amy DID NOT need to get a makeover! She was a brilliant scientist who won a Nobel Prize. When are shows going to stop relying on that insulting makeover trope? So much of what I loved about Amy was that she never bowed to convention or bucked to tradition, and she was a really empowering role model for young girls, especially in an age where society is all about these unrealistic beauty ideals that are impossible to live up to.

Penny is pregnant: Penny always said she never wanted kids, but BOOM, what do you know, she ends up pregnant in the end. Plus, at a time when women are fighting for the right to have control and autonomy over their own bodies, this story line felt particularly tone deaf and insensitive. Because even in the fictional world of The Big Bang Theory, women’s autonomy is incredibly important. We can’t forget that just because this is a sitcom, you know?

I think there’s a wider cultural commentary to be made here. The commentary, I think, could even go beyond The Big Bang Theory and talk about how even in fictional world, women can’t escape these toxic tropes and unrealistic standards!

“You must want to have kids. You just don’t know it yet!”

“Here, why don’t you have a makeover!”

In fact, people seemed so much more outraged over Raj ending up alone than they did with this blatant sexism, and, truthfully, I just can’t.

“From what we see after Penny discovers she’s pregnant offscreen, we have to assume that she’s pleased, whether or not she made a choice about staying pregnant. But it’s hard to overstate how much this plot — which was surely intended as a sweet, hopeful end — instead comes off as thoughtless and tin-eared at best, dismissive and condescending at worst. In an otherwise heartwarming finale for these characters, after 12 years spent together on one of TV’s most popular shows, it’s infuriating and unfortunate that The Big Bang Theory would essentially erase a woman’s right to choose from her own narrative.”

Indeed, the finale was dismissive and condescending all around. In the end, it was just a real letdown after more than a decade of being so invested in these characters. After all, their lives and their stories, though obviously fiction, came to be a part of our lives and part of our stories. I only wish Amy and Penny had gotten the endings that they truly deserved. Why they didn’t is one mystery I’ll be unraveling for all of eternity. 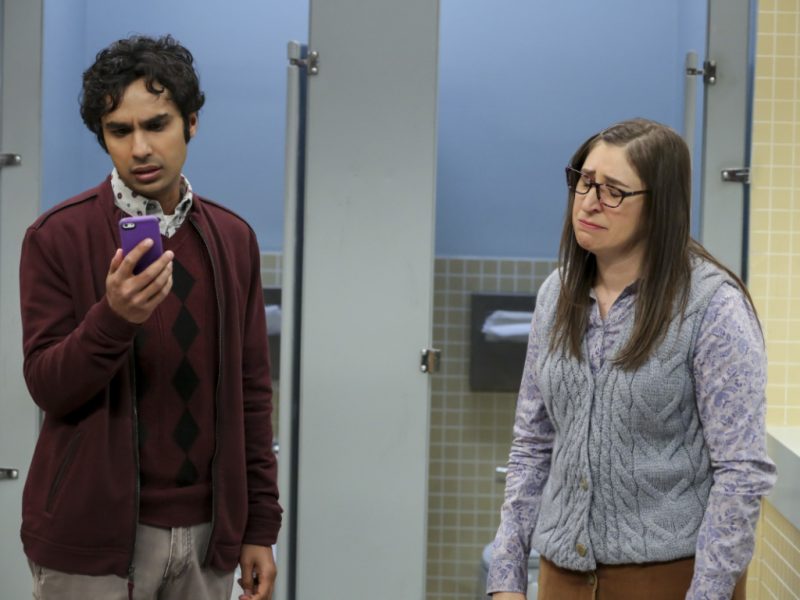 Thank you for listening, err, reading, friends! I desperately neeeeeeded to rage-write these feelings! What did you think of the finale, friends? Were you a fan? How would you have liked to see the gang’s journey end? With a bang? Yes, that pun was definitely intended… xoxo