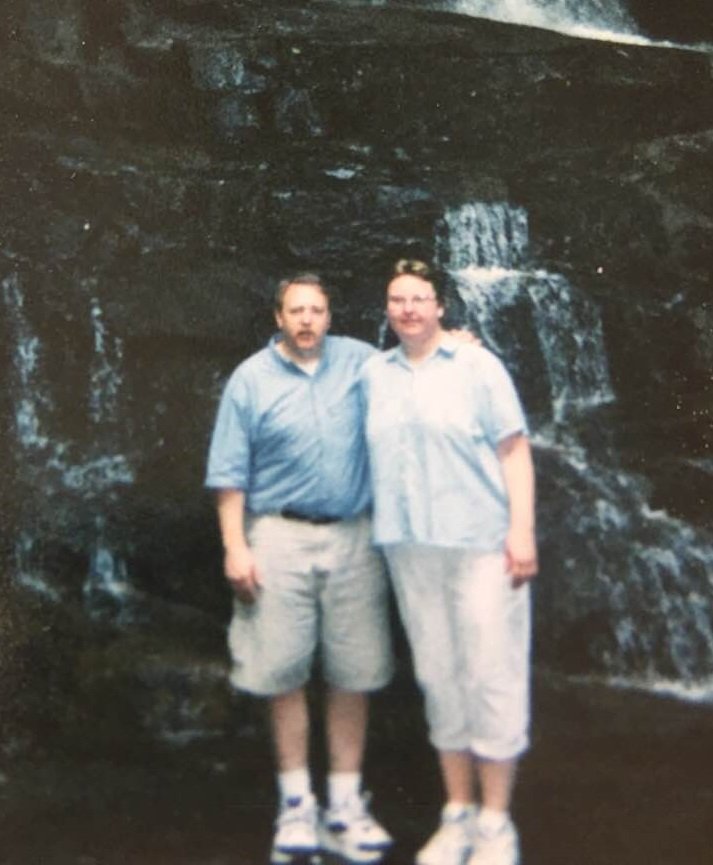 It’s no secret that my mom has a way of saying things that are at once both calming and reaffirming. She’s been through a lot, and yet, she remains the strongest woman I know. I’m so grateful to have her on the blog today sharing her wisdom and insight as a suicide survivor. She’s definitely one you want to have in your corner… xoxo

Sixteen years! Sixteen years? Sixteen years. No matter what type of punctuation follows those two little words, it is still unbelievable to me that I have been a widow for that long. When I was married at age 22, if anyone had told me I would be a widow at age 47, I never would have believed it. Actually, there are times I still can’t believe that much time has passed. I feel like I have some insight into what it is like to be a suicide survivor and I have learned so much about this process and about myself over all these years.

The first thing I learned is that living after a loved one’s suicide is survivable. When Brian first died, I remember thinking to myself that the girls and I would never make it. The girls seemed so fragile to me. Melissa had her physical challenges and Janelle had her mental health issues. We all had our issues with the suicide and the anger that it brought us. It was pretty ugly around our house for a couple of years. It seemed that one of us would be doing better, but the other two couldn’t respond because we were still feeling like we were underwater. Then the next day, the situation would be reversed. We were never all OK at the same time. It’s hard to show empathy to someone when you are drowning yourself.

I also learned that the grief of suicide can be too much for many people. I remember talking to various professionals and feeling that they had no clue! It’s one thing to read about suicide grief in school, but quite another to be facing someone across from you who is just a shell of a person. How do you help them? Sometimes the best you can do is just sit there. Oftentimes there were no words that could help. The biggest thing that helped me was hearing my therapist tell me, every week for 7 years, that I had been through a terrible trauma and that I had to deal with the trauma before I could face the grief. She was so right. There was a page in a book I read that saved my life, as I read it over and over… it was called ‘What to Do If You Found the Body‘ from the book “Healing Your Traumatized Heart” and explained the process people go through with a violent death.

So often in suicide, we gloss over the sheer horror of what survivors have experienced in favor of the more socially acceptable and sanitary stages of grief. “Oh, she’s in the anger stage” or “She’s depressed” instead of “She’s reliving finding the body every minute of every day.” Not everyone can hear what the survivors need to say. 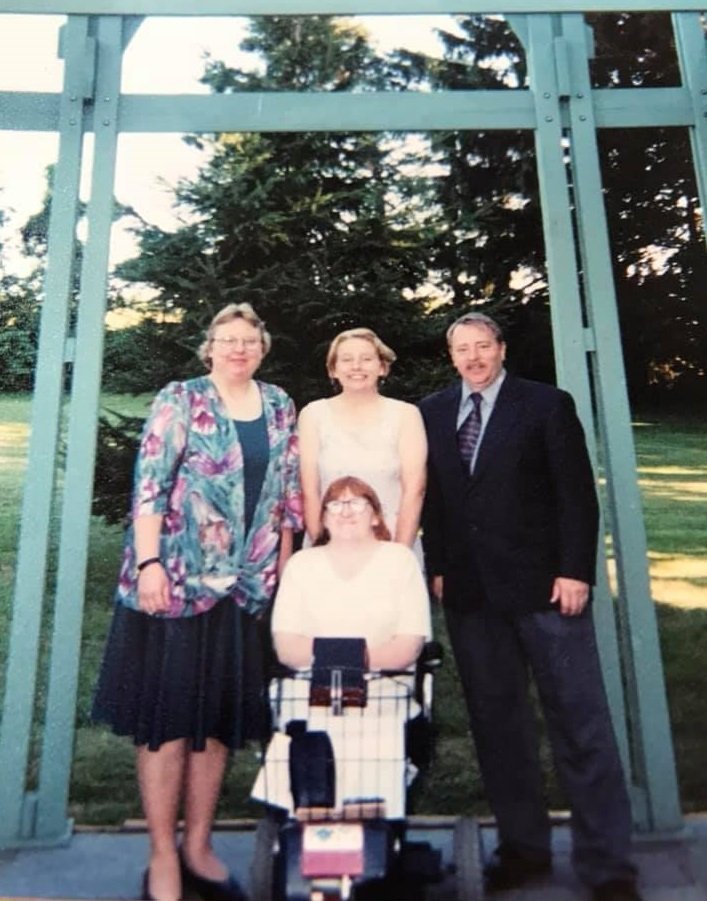 We had to change psychiatrists several times. One cancelled an appointment on Melissa because she didn’t fill out the paperwork ahead of time. Seriously, she couldn’t even write her name and they wanted her to fill out a packet of papers! Another just couldn’t be supportive of us and sort of dropped us…never returned calls and that sort of thing, even as both the girls were in and out of the hospital with depression. We were so fragile that these incidents threw us into a tailspin. But, we knew we needed help and we finally found what we needed so the healing could begin.

Suicide survivors learn quickly who are safe people to talk to about their grief. But, in some cases, it takes longer to realize who is a safe person and who is not. It’s especially problematic when others are grieving the same loss that you are, only in their own way. Sometimes there is no resolution.
Suicide survivors should not be asked how their loved one died. If they want to talk about it, they will. Again, survivors have a keen sense of who is safe to share with and who is not.

Above all, never tell a suicide survivor how to grieve or how long they should grieve (this actually goes for any type of death). Never ask a widow if they are going to get married again. Never say their spouse was selfish for killing themselves. Never compare anyone’s grief to yours. All grief is painful and it is certainly not a contest!

What can you do for a suicide survivor? You can sit in silence. You can bring a meal. You can remember them on anniversaries, no matter how long it has been. You can tell them you are there for them, and then be there. You can be gentle with them if they are struggling. The best thing you can do for a suicide survivor (and anyone grieving) is to talk about the person they lost, use their name and share memories. These are the things I needed, and still need, after losing Brian. 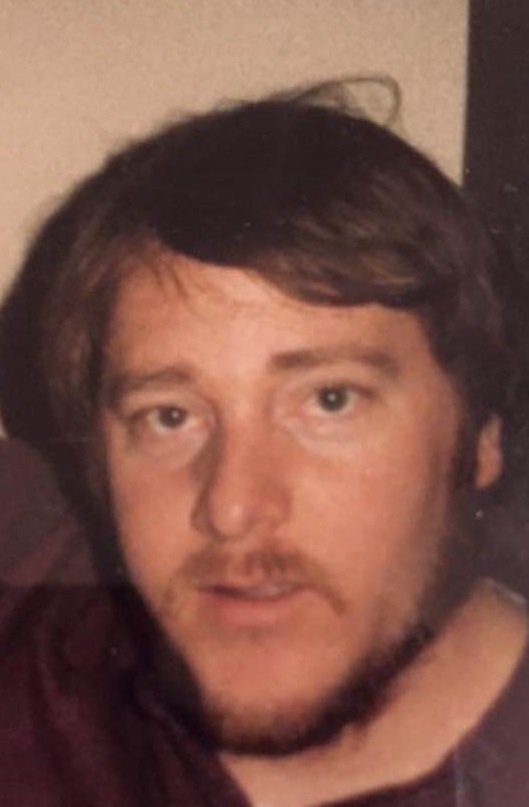 I am so thankful for all the safe people in my life. I couldn’t have made it without them! So, if you know a suicide survivor, strive to be that person that they know will be there for them, no matter what. It is a precious gift!