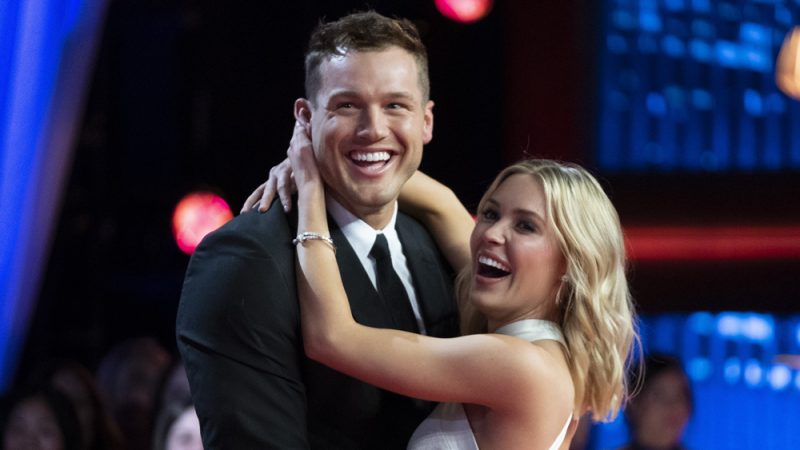 If I were writing a quick hot take about The Bachelor finale, it would go something like this…

Cassie: I don’t want to be with you…
Colton: I think she loves me. I’m going to go after her.

Sound romantic? A gallant act of chivalry? Think again because Colton‘s behavior spiraled really quickly from a guy looking for love to a guy obsessed with chasing a woman who clearly turned him down. Instead of a grand finale, what we got was a grand reality check — an all-too-accurate snapshot of what women experience every day when they reject advances from men. If art imitates life, then The Bachelor finale is primed to be Exhibit A. And it’s not a pretty picture. It’s more problematic than romantic, more alarming than charming and, perhaps above all, more damaging than entertaining.

What exactly am I getting at? We have to talk about how that trainwreck of a finale was basically yet another example of an entitled white male who doesn’t understand what the word “NO” means?? Cassie’s words seemed to go right over Colton’s head, as if he didn’t even hear them in the first place. He assumed that he knew what she wanted more than she did — a sort of “you’ll thank me later” vibe that felt all at once condescending, insensitive and immature.

But, sadly, this is what women are used to hearing, right? They’re doubted and discredited, all too often made to feel as if their feeling are either wrong or just don’t matter at all. Colton jumping over the fence was the equivalent of saying “I know what she really means” and, in essence, we all too often disregard women’s feelings while men get a free pass at the very least and are even cheered on at the very worst; people had been waiting with bated breath all season long, wondering “Is Colton going to jump the fence in this week’s episode?” and when he did, memes galore spread like wildfire on social media. People couldn’t get enough of it — it practically felt like an Olympic sport. 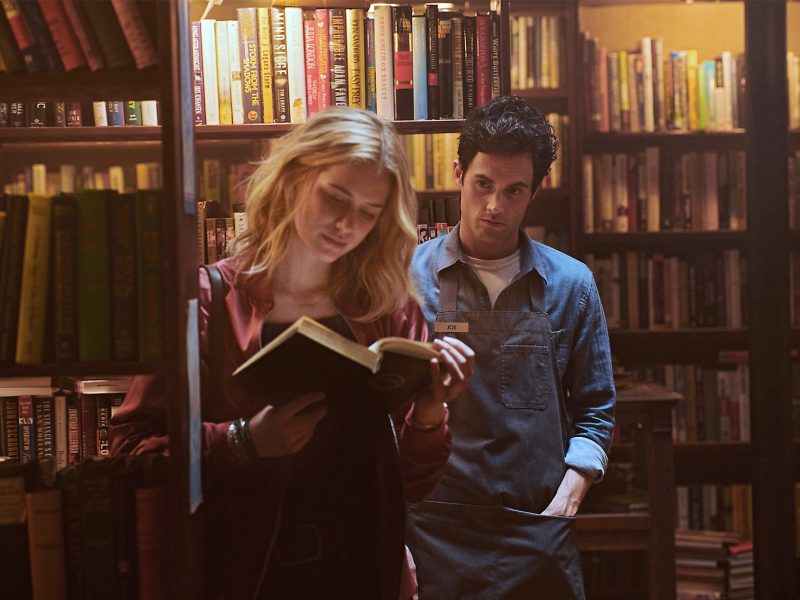 But here’s the thing: The Bachelor finale is just a symptom of a larger epidemic. It highlights a trend we’ve seen time and time again where men, even dangerous men, are glorified and women are shamed. We saw it as recently as Netflix’s smash breakout hit You, in which Penn Badgley’s Joe becomes the ultimate sinister stalker. Despite the show’s gruesome premise, fans couldn’t help falling for Joe as if he was their favorite boy band member. In fact, I’ve seen people online say how much they’re rooting for Joe, and Badgley himself even had to take to Twitter and remind people to not romanticize his character.

For comparison, Netflix’s other foray into the dark and twisted Gypsy focused on a woman therapist who got a bit too obsessed with her patients. The show only lasted one season and no one was throwing words around like “hot” or swooning over how in love they were with the character.

Indeed, our pop culture lexicon has a nasty habit of putting these dangerous dude bros on a pedestal. We swoon over very, very bad men doing some very, very bad things. I’ve caught myself in this trap a time or two. In my teens, there was my obsession with Christopher Moltisanti, the mobster from The Sopranos who not only abused his girlfriend, but also had a hand in her murder.

And a few years ago, after binge-watching Dexter, I fell hard for – you guessed it – Dexter Morgan himself. Never mind the fact that he murdered hundreds if not thousands of people.

It’s this sort of sexist subtext that I can’t understand. Think about it this way: If the roles were reversed and it was a woman chasing a man, we’d call her a bunny boiler a la Glenn Close in Fatal Attraction. We’d be saying things like “Oh, wow, she is just so desperate!” and “Why can’t she just take the hint and let go?” and “I feel sorry for her!”

This double standard isn’t cute or sexy or romantic, and I’m just not sure this show can — or even should — be taken at face value, especially in the #MeToo era. You can say that shows like The Bachelor are just mindless fluff – an innocent guilty pleasure – but we can’t ignore the dangerous message rippling under the sexy, glossy surface; ignoring it would be as dangerous as the message itself. 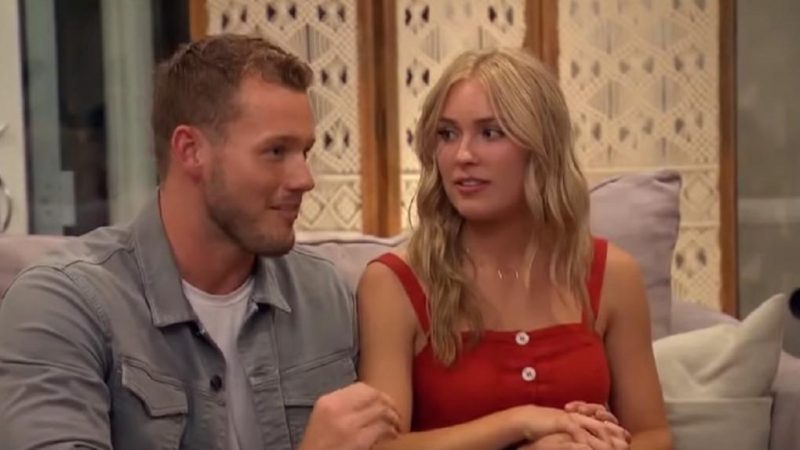 In the end, yes, you can argue that Cassie and Colton ended up together so everything must have worked out, but that misses the point entirely. Cassie telling Colton she wasn’t in love with him in the first place should have ended things right there. Her “no” was a complete sentence. If Colton really loved her, then he would have respected her words and her decision.

In essence, the show is glorifying this incredibly toxic relationship model, one in which a man gets the girl solely by wearing her down, and then holding it up as if this is the type of relationship to aspire to or that it’s OK when men do this because it really just means True Love.

I recently tweeted, “I want a guy to be so distraught when I break up with him that he jumps a fence…” I was half joking, but after The Bachelor finale, even I’m not laughing anymore. No one should be laughing.