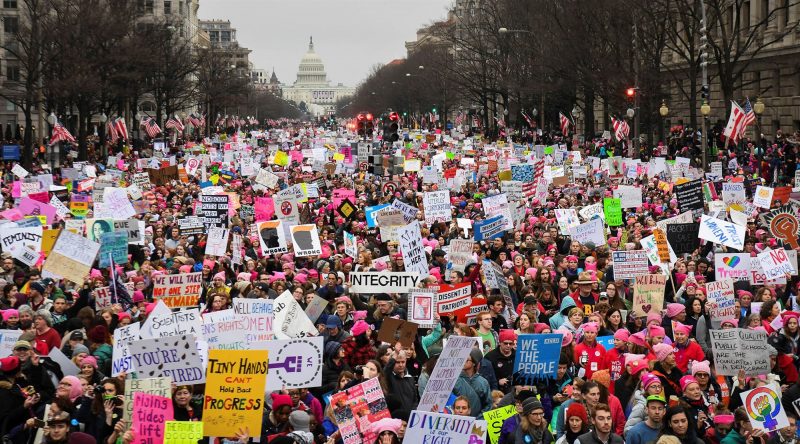 A few days ago, I was enjoying my after-dinner episode of The View, which has become one of my favorite nighttime rituals. But on this particular night, my heart sank as I watched the interview with Women’s March co-presidents Tamika Mallory and Bob Bland. By the time the interview was over, I was left with one thought: This is something I can no longer support.

The Women’s March has come under fire for being less than inclusive when it comes to disabilities, but both Mallory and Bland’s non-apology apology and refusal to condemn Nation of Islam leader Louis Farrakhan for his history of anti-Semitic and homophobic rhetoric is downright dangerous and beyond forgivable; Mallory even overtly praised the leader on Instagram recently, calling him the “Greatest of All Time.”

Despite push-back from The View co-hosts, neither woman from the Women’s March would say outright that they condemn.

“What I will say to you is that I don’t agree with many of Minister Farrakhan’s statements,” Mallory said.

This statement is, quite simply, not enough. Not agreeing with Farrakhan’s words is not the same as condemning him. It’s saying that, yes, you still support him, and this is complicity. You are who you surround yourself with and the Women’s March has no right to call itself an inclusive organization while simultaneously endorsing hate and bigotry.

With the third Women’s March set for this weekend, Mallory’s words are having some negative consequences. Both the DNC and Southern Poverty Law Center have cut ties and will not be a part of the march.

There’s no picking and choosing here. You can’t choose to embrace some parts of someone and cast aside other parts as if they don’t exist. And it’s incredibly toxic and reprehensible when the parts you ignore are actually harming people. We’ve fought so hard and come too far to settle for “Well, he’s said some very problematic things, but he’s helped people, so it’s all OK.”

No, no, no! It’s most definitely not OK. Because the minute we choose to look the other way, we’re setting a very dangerous and slippery precedent. What if, little by little, we keep extending the boundaries of what is acceptable and what we’re willing to overlook? How far are we willing to go until we stop and say “Hold on! This is not right!”

My hope is that the Women’s March gets itself back on track and finds its way. It hurts my heart that something meant to be a beacon of hope, meant to uplift women, meant to be a powerful statement of resistance, could become so damaging to the very people it’s supposed to be championing. 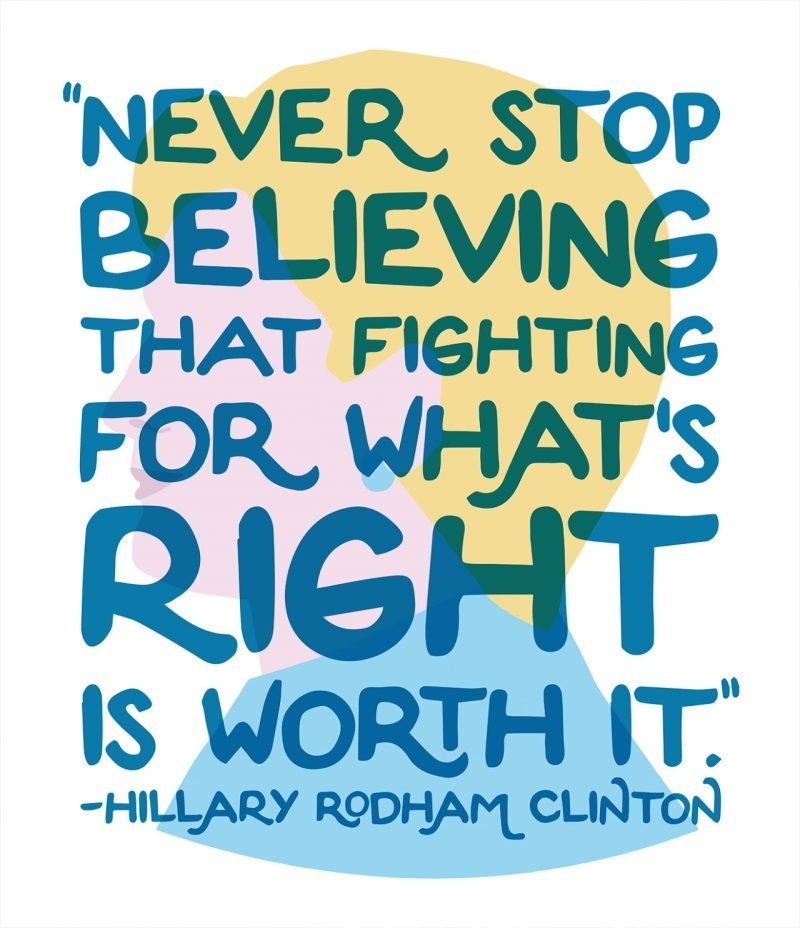 I really love the way my writer friend Dorri, who has attended the Women’s March in the past, explained it…

“It’s like people saying, ‘I don’t like immigrant children being separated from their parents’ and then vote for the Republicans who are making that happen. You cannot separate Farrakhan from anti-Semitism.

I was so happy at the Women’s March. I felt like we were fighting to right the wrongs. I thought of Gloria Steinem and MLK and all of the people throughout history who have fought hard for change. But it’s so crushing that one of the Women’s March founders doesn’t see that it is despicable to be friends with an anti-Semite. It’s just more hate. I thought the Women’s March was full of good people — and it was. But I cannot align myself with them anymore because of this issue. I cannot say, ‘Well, I don’t like Anti-Semitism, but I like the Women’s March.’ Just doesn’t work for me.”

Sometimes, it’s your silence that speaks the loudest. And what the women of the Women’s March don’t say tells me all I need to know. Because in the end, aligning yourself with him IS endorsing his hate. There is absolutely no way to separate the two. That sets us all back. That makes us all lose. And that is incredibly sad and disappointing…

[Top photo by Bryan Woolston for Reuters; Illustration via Join the Uproar]