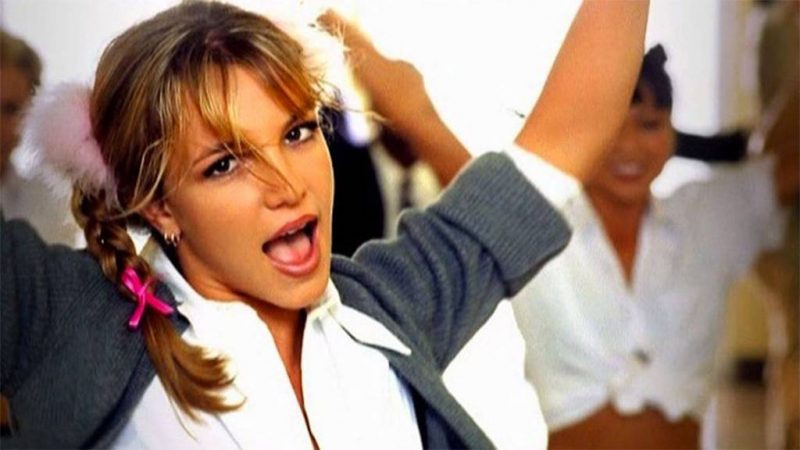 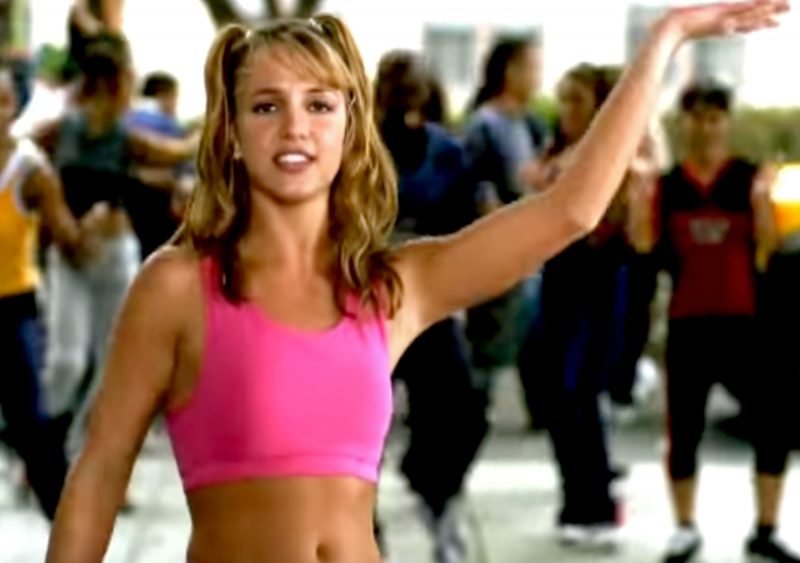 It’s perhaps one of the most recognizable hooks in music history. You know, the stuff of legends. And it belongs to none other than Britney Spears!

Ahh, yes, the opening chords of “…Baby One More Time,” the classic late ’90s bubblegum bop that totally transfixed a generation — my generation, in case you were wondering. We were a group of teenage Millennials anticipating Y2K and running to Walmart to stock up on butterfly clips and fruit-flavored lip gloss, and then, our whole world changed the minute we saw Britney dancing through those high school halls (fun fact: The music video was shot at Venice High School, the same Los Angeles high school that the Grease gang called home!).

Indeed, it’s a VERY big day for Britney Spears fans, with this pop gem being unleashed on the world on October 23, 1998. And, indeed, the world has never been the same. This will make me sound very old, but in my day, we didn’t have many young performers to look up to. We had Mariah and Whitney, but they were well into their 20s during the height of their fame. But here was Britney Spears at just 16, a young girl who was just like us. Yes, despite the fact that she was a former Mouseketeer. Yes, despite the fact that her career was about to skyrocket right out of the stratosphere. She. Was. Your. Typical. Teenager.

Perhaps that’s why her debut single was a smash and is still so iconic in 2018. She was singing about what teens actually go through, and she was incredibly relatable in a way that made us all say, “Hey, I could see myself hanging out with Britney!”

In 1998, I was a mere 17-year-old wide-eyed, overly innocent teenager. I wonder what I was doing on this day 20 years ago. I would have been a junior in high school, so if memory serves, I was probably sitting in my journalism class and obsessing over Brown-Eyed Editor. Ooooh, those were certainly the good old days. A time of simple innocence, which is what so many of those early Britney tunes represent for me. They were my companion on long car trips and hospital stays. And in a truly meta moment, I’m pretty sure I was listening to a Britney tune when I made my parents drive through her hometown of Kentwood, Louisiana. I may even have screamed when I saw the huge mansion she built for her mother — it was one of the highlights of my young life, I tell you!

I still listen to those catchy tunes with a huge dose of nostalgia, and I can usually be found singing along — because, hello, I know ALL THE WORDS. In fact, I’m listening to “…Baby One More Time” right now and smiling. And, yes, I still know all the words! Thank you, Britney Spears. You’re one of the rare forever icons… xoxo

P.S. Another one of my favorite Britney tunes!