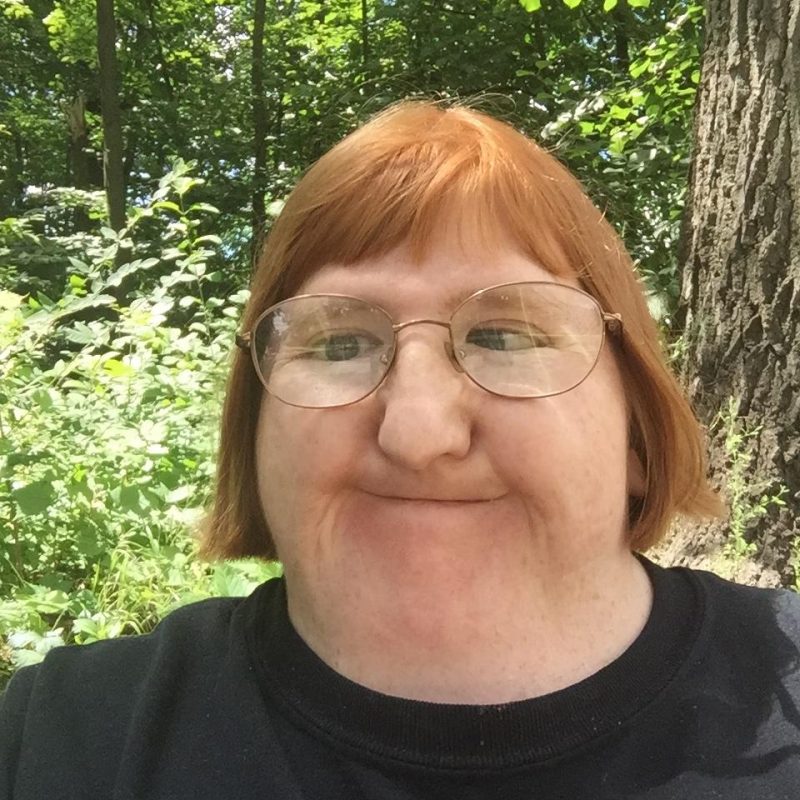 Whew!! I’ve been going full-speed ahead on the writing front these last couple weeks! I know, hello, it’s my career and I write every single day, but the pieces I’ve worked on lately have been some of the most personal I’ve ever written. It’s made me think about a lot of things, especially about why writing about my disability has meant so much to me over the years…

The year was 2007. The hot, sticky summer, to be exact. This was in the old days before my blog, which in itself feels like ancient history. I had an essay published in Redbook — like, the actual glossy, shiny print magazine. This was the first time I really remember writing about my disability. I had graduated college a couple years earlier and was getting into freelance writing. I was still learning about the writing business and it was so exciting to see my name in a national magazine! It was thrilling to go to the store and see something I wrote on the newsstands. I got good feedback on it, which is probably part of the reason why I kept going with writing. That feedback encouraged me to keep going.

I remember being unafraid to share my story — something I had always been a bit self-conscious about doing up until that point. Looking back, maybe I did it because, although I loved reading magazines, I never really saw anyone like me in the pages. Sadly, there aren’t many publications focused solely on disabilities — maybe I’ll create one someday?? Something I’d really like to see is people with disabilities being featured more in mainstream publications. Of course it’s amazing that there are publications geared toward the disability community, but it’s time publications were more inclusive.

I’ve heard from other people with Freeman-Sheldon Syndrome because of my blog. I’ve gotten emails from people who said they Googled FSS and found my blog, so that’s always a humbling experience. I often wish the internet had been around when I was growing up because it would have been such a comfort to be able to connect with others who also have FSS!

And, honestly, that’s been my #1 goal with every piece I’ve written since: To try and make the world a more inclusive place for people with disabilities. In writing about my disability, I want to shout to the world that we’re people who live full and fulfilling lives. I hope my writings have shown that people with disabilities have a voice and we’re not afraid to use our voice to speak up and be heard! xoxo