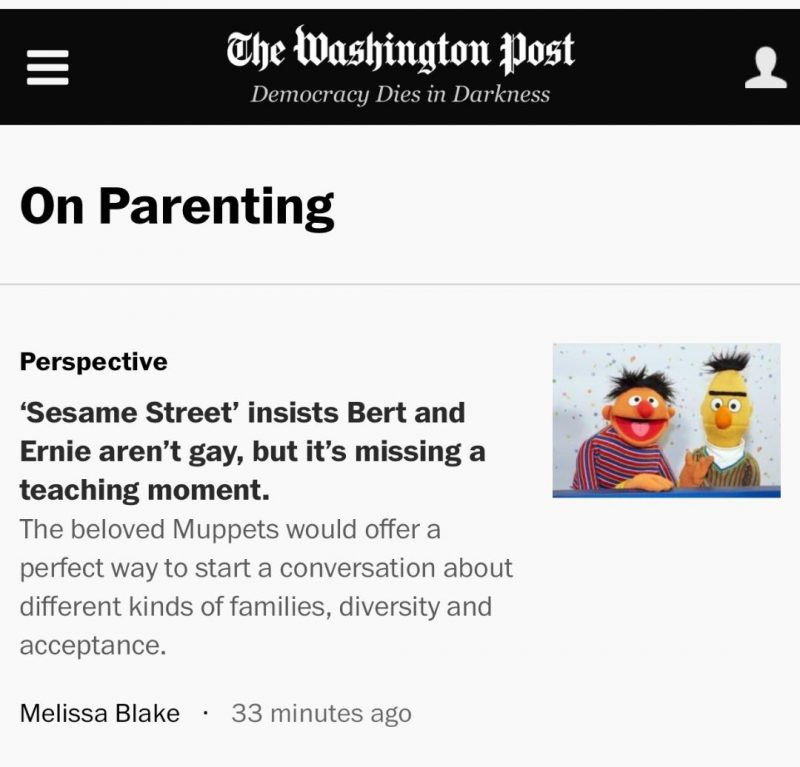 Did you hear about the kerfuffle surrounding Sesame Street and Bert and Ernie last week? I was super disappointed in Sesame Street’s response after the writer of Bert and Ernie said that he wrote the characters as a couple. The show basically said the two are just friends. The show had an opportunity to make a powerful statement and have a great teaching moment.

Well, I was so frustrated by the whole thing that I channeled all of my rage and anger into…

After almost two years of trying to land a WaPo byline, I finally did it!! It’s been quite an exciting week!!! And, yes, I still feel like I’m dreaming…did this REALLY happen???

I sometimes think people have this idealized view of what writers do. Lest you think the life of a writer is all leisurely strolls through meadows waiting for the muse to strike, here’s a play-by-play of how my piece for The Washington Post came to be in less than 48 hours…

Seriously, though, it was ALL worth it. A byline in The Washington Post was my big writing goal for 2018. After multiple rejections from FOUR different sections of the newspaper, I was getting discouraged, but I’m so glad I kept pitching!! I felt so honored to write about a show that shaped my childhood. Sesame Street is all about learning and they could have taught children that family comes in a variety of forms, not just a man and a woman.

Here’s an excerpt of the piece, which has sent me down the YouTube rabbit hole of nostalgia ever since I wrote it…

One of the hallmarks of “Sesame Street” has been its ability to maintain its relevance despite being on the air for almost 50 years. It’s changed with the times, to bring in the news of the day and break it down in a way that children could understand. Whether they were tackling huge issues or some more nuanced aspect of everyday life, the puppets have been a great teaching tool. Children learn about their world through those puppets, which is why it’s so important that the residents of “Sesame Street” reflect the culture and time period. “Sesame Street” could have used this as an opportunity to teach children that families come in a variety of forms.

For children who have LGBTQ parents, this type of representation would be invaluable. They may not know anyone like them at school, but if they can look at the TV and say, “Bert and Ernie are just like my dads,” it would be incredibly validating. 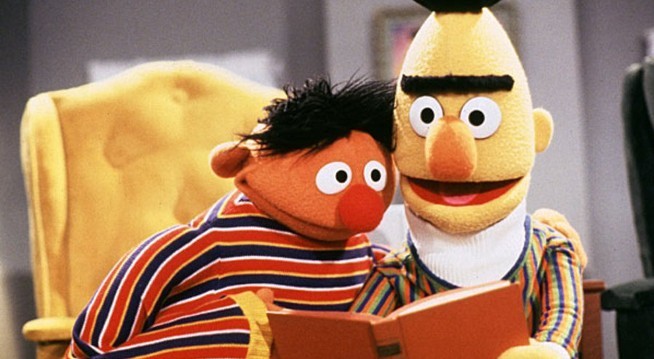 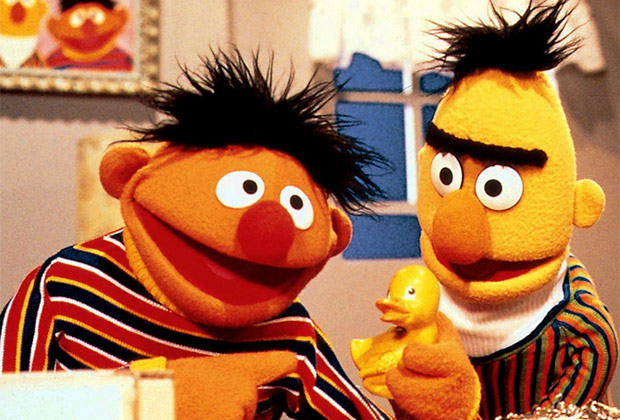