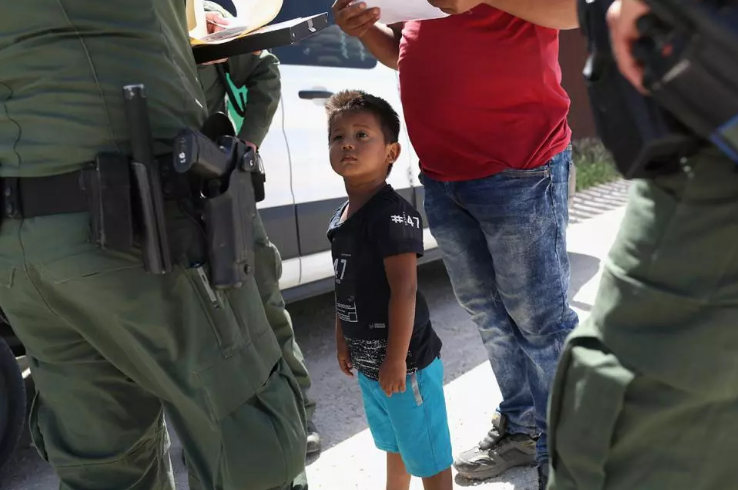 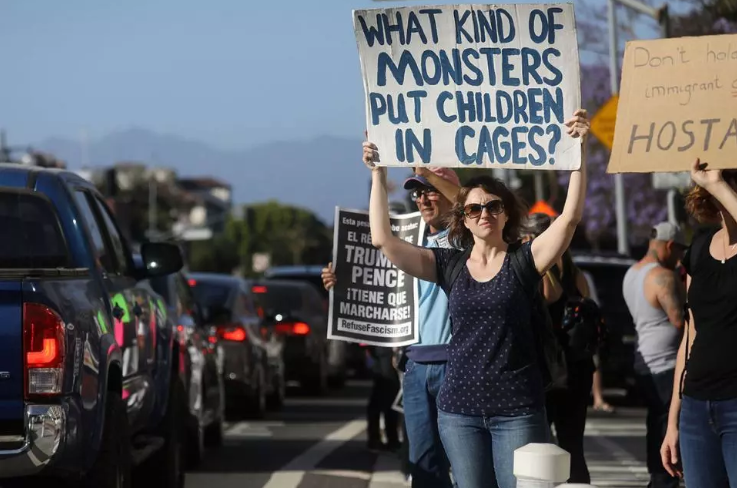 Today is World Refugee Day and, sadly, I don’t think the cruel irony of that is lost on anyone. With the Trump administration’s “zero tolerance” approach to immigration, family separation at the border has drastically taken center stage in an extremely dangerous and downright unacceptable reality in this country. It should be our worst nightmare, but it’s not. It’s playing out right before our very eyes — every day — so the question then becomes: What can we do to stop it? What can we do to help these innocent children and their parents?

First, it’s important to make it abundantly clear: Separating families at the border has NOTHING to do with the law and EVERYTHING to do with an abusive violation of human rights.

That is, there is no law that mandates separating families at the border, and that alone should be enough to make us collectively scream out in rage. If not, consider this: Since April, when the zero-tolerance policy took effect, more than 2,000 children have been separated from their parents at the U.S. border. And, asylum-seeking families — families who are fleeing violence and persecution in their home countries — are also being separated, even though they are seeking refuge legally and complying with immigration laws for entering the country.

“The idea that children can be protected by tearing them away from their families defies all sense of logic and humanity,” said Margaret Huang, executive director of Amnesty International USA. “These are children who have already suffered the trauma of violence and persecution in their native countries and the arduous journey to seek safety. Why in the world would the U.S. government institute a policy that would compound their distress by separating them from their families, claiming it’s for their own good? This is a monstrous policy that flies in the face of human rights, and should be rescinded immediately.”

You can read more about the atrocious history of the family separation policy, but the time to act is now and each of us can do something to make a difference. Here are 3 ways you can help stop family separation today…

Contact your representatives: Midterm elections aren’t until November, but make your voice heard now. Tell Congress that they need to take action this second to end family separation and reunite children with their parents. It’s easy to find out who represents you in Congress by state or zip code. If you’re struggling with what to say, the ACLU provides a script to use when calling.

Donate: Organizations are working hard to help families, so no amount of money donated is too small. Even just $5 or $10 will go a long way. The ACLU is a good place to start, as is Amnesty International, which works to protect human rights around the world and supports the Keep Families Together Act that would prohibit the Department of Homeland Security from separating families. There are also organizations that are offering legal services to those in immigration custody, including Al Otro Lado, The Florence Project, the American Immigration Council, Kids in Need of Defense and RAICES, which is the largest immigration nonprofit in Texas that helps underserved immigrants

Also, Slate has compiled a list of places to donate, and here’s a helpful Twitter thread from Alida Garcia, a lawyer turned organizer.

Protest: One of our most sacred rights is the right to assemble, and protests are happening all around the country. A number of organizations have planned a nationwide protest on June 30th, and the coalition Families Belong Together lets you search for protests near you.

Separating families is nothing short of cruel and inhumane, and I hope we all take the time to do our part to help stop this dangerous policy. We have a chance to be on the right side of history. Let’s do it together, shall we?? xoxo