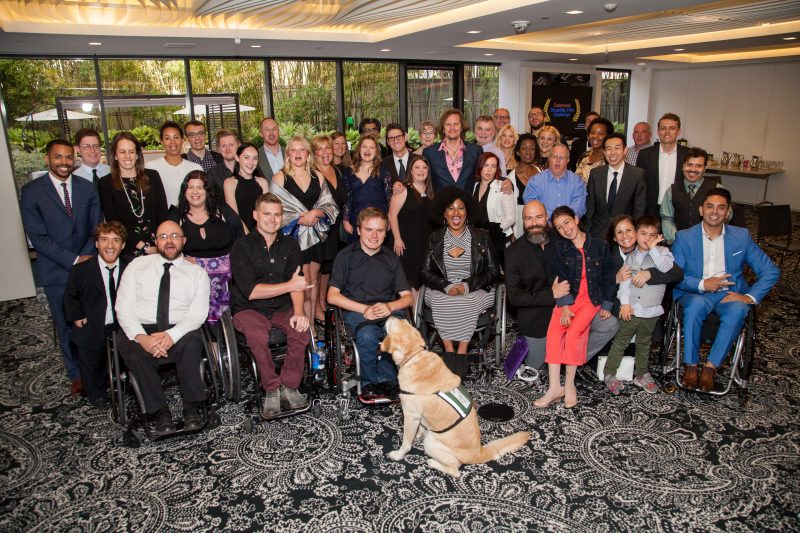 When I received an email about the Easterseals Disability Film Challenge, I instinctively knew that I just had to interview the organizers. Why? Because the April event combined the disability community and pop culture, which are two of my favorite things. I’ve written a lot about pop culture’s lack of representation when it comes to disabilities and featuring disabled characters, so I was ecstatic to learn about the Disability Film Challenge, an initiative that aims to promote better representation by giving filmmakers — with and without disabilities — the opportunity to tell unique stories that showcase disability in its many forms.

I had the pleasure of interviewing Nic Novicki, who founded the challenge along with Mark Whitley, the CEO of Easterseals Southern California. Read on for Novicki’s thoughts and wise words, including the importance of disability representation, shattering negative stereotypes and what the future might hold for representation… xoxo

Tell me about the Disability Film Challenge? How did it come about?
The Easterseals Disability Film Challenge is a weekend-long film competition where, over the course of 55 hours, participants write shoot, edit and submit a 3- to 5-minute short film based off an assigned genre. While the filmmakers are not required to include disability in the story line, each team must include at least one person with a disability in front of or behind the camera. After submission, the films are judged by a diverse group of entertainment industry talent, which this year included RJ Mitte, Nicole Castro, Kat Coiro, Jenni Gold, Ken Kragen, Kevin Jordan, Steven Martini, Mark Povinelli and Danny Woodburn. This year’s finalists were announced and screened at the Bentonville Film Festival on May 3rd, which champions inclusion in all forms of media, invited to an exclusive round-table discussion with agents at United Talent Agency and received a one-year subscription to Variety Magazine.

Winners, announced at the red-carpet event hosted by United Talent Agency in Beverly Hills on May 10th, were awarded industry mentorships with industry leaders such as agent Bec Smith from UTA, Executive Vice President Tiffany Smith-Anoa’i from CBS Entertainment Diversity, Inclusion & Communications, casting director Pam Dixon and a yet-to-be-announced production executive from Universal Pictures. They also receive the opportunity to screen their film at the Los Angeles-based HollyShorts Film Festival (August 9-18), an Academy Award-qualifying competition; they also receive $1,000 grants provided by Universal Filmed Entertainment Group toward their next production.

I founded the Disability Film Challenge in 2013 to give filmmakers a platform to collaborate and tell unique stories to help change the way the world defines and views disability. I was also looking to motivate people with and without disabilities to take their career in their own hands and increase their own visibility. I personally have found success as an actor, comedian and producer because I realized early on in my career that as a little person, if I wanted to continue to play three-dimensional characters in Hollywood, I was going to have to create my own work. It has led to a lot of work for me over the years, and it has also been creatively fulfilling to be in charge of my own career. I wanted to provide the opportunity for people in the entertainment industry and in other industries to experience the same thing. The film challenge is also a great tool to build lasting relationships

The film challenge has grown each year, and the partnership with Easterseals Southern California in 2017, along with the sponsors that have joined us, has turbo-charged our development! We are currently sponsored by Adobe, The Bentonville Film Festival, CBS Entertainment Diversity & Inclusion, Deadline, Dell, Inc., Deadline, HollyShorts, Nike, SAG-AFTRA, Heartland Film Festival, United Talent Agency, Universal Pictures and Variety.

Each year we see more and more amazing films created over our weekend film challenge. We are proud to see past participants getting hired in film and TV, and to see the films at festivals around the world! 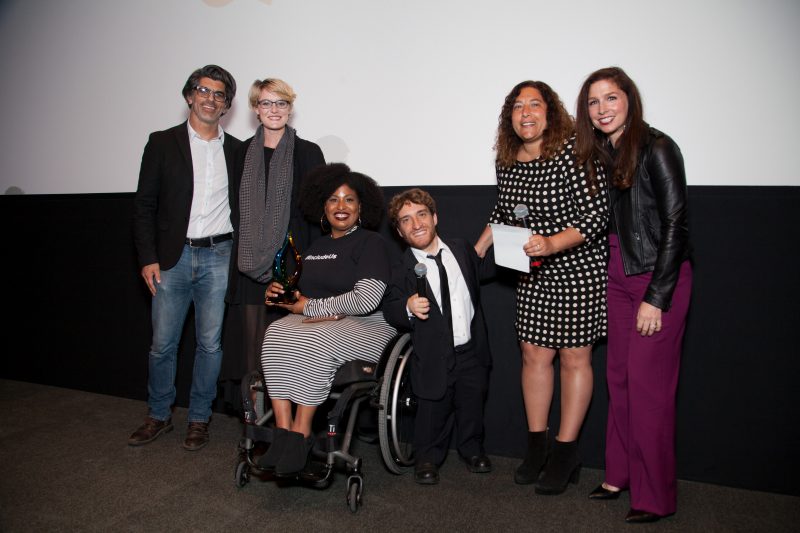 What can people do to help change society’s view/negative stereotypes of people with disabilities?
Easterseals has started a campaign called “Celebrate. Don’t Separate” that I think really sums up what we are all aiming for. The “Easterseals Promise” as a part of that campaign asks people to promise to take steps to change the way they see disability. It features calls to action such as “Celebrate. Don’t Separate,” “Encourage. Don’t Exclude” and “Dialogue. Not Doubt” that reminds everyone to treat people fairly and equally. The message is the overarching theme of the film challenge as well, so whether people participate in the film challenge, watch and share the winning films or take the “Easterseals Promise,” they are helping change the way people define and view disability.

Where do you see disability representation in, say, 5 or 10 years?
I see disability being represented in more and more projects. The numbers can only go up, especially once entertainment companies, studios and Fortune 500 companies realize the incredible buying power of people with disabilities that they are missing out on.

What are some films that do justice to disability representation?
It’s sad to say that it is hard selecting a lot of recent films that were theatrically released. I would again have to point to numerous films from our film challenge, although they are short films. The movie, “The Sessions” was a great film and although the actor that portrayed the lead character didn’t have a disability, the supporting cast members did. The director Ben Lewin is also disabled and incredibly talented.

Although there are a couple other films that I think did a great job with representation, including Baby Driver, I would have to say that TV is really leading the way. Breaking Bad, Game of Thrones, Speechless, and numerous other TV shows have been groundbreaking examples of on-screen representation. 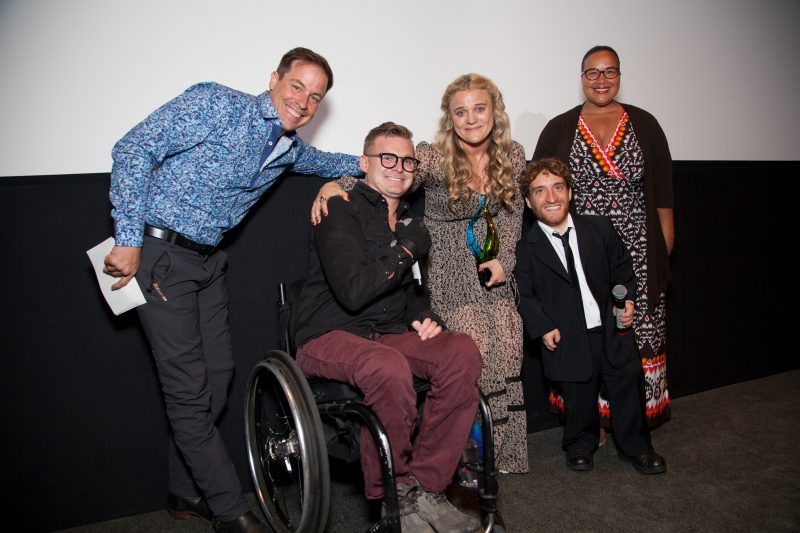 Thanks, Nic, and thanks for all the inspiration!! You can learn more about the Easterseals Disabillity Film Challenge here. Be sure to watch and share this year’s films, and participate in next year’s film challenge!