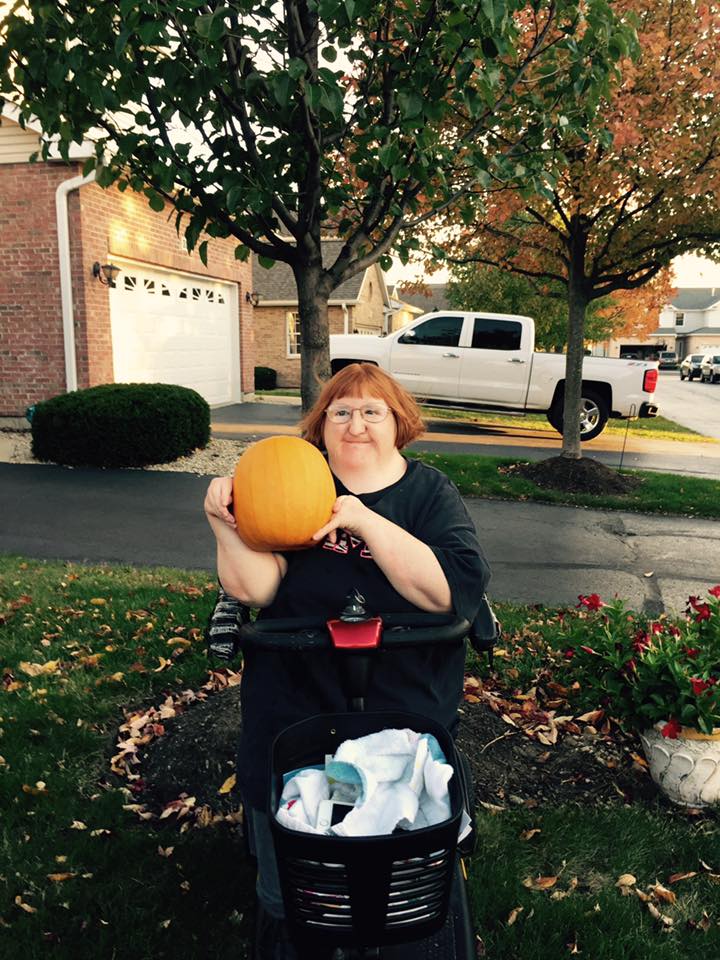 So here’s the thing: I know I’ve already posted about fall, but I just couldn’t let the season go by without posing with pumpkins!!!

I mean, I’ve realized that we’ve got a pretty good system going here: My mom buys the pumpkin and I pose with said pumpkin!!! Here I am, above, holding the prize loot this year!! Is it just me or are pumpkins heavier than they used to be? I could practically use this pumpkin to do weight lifts! 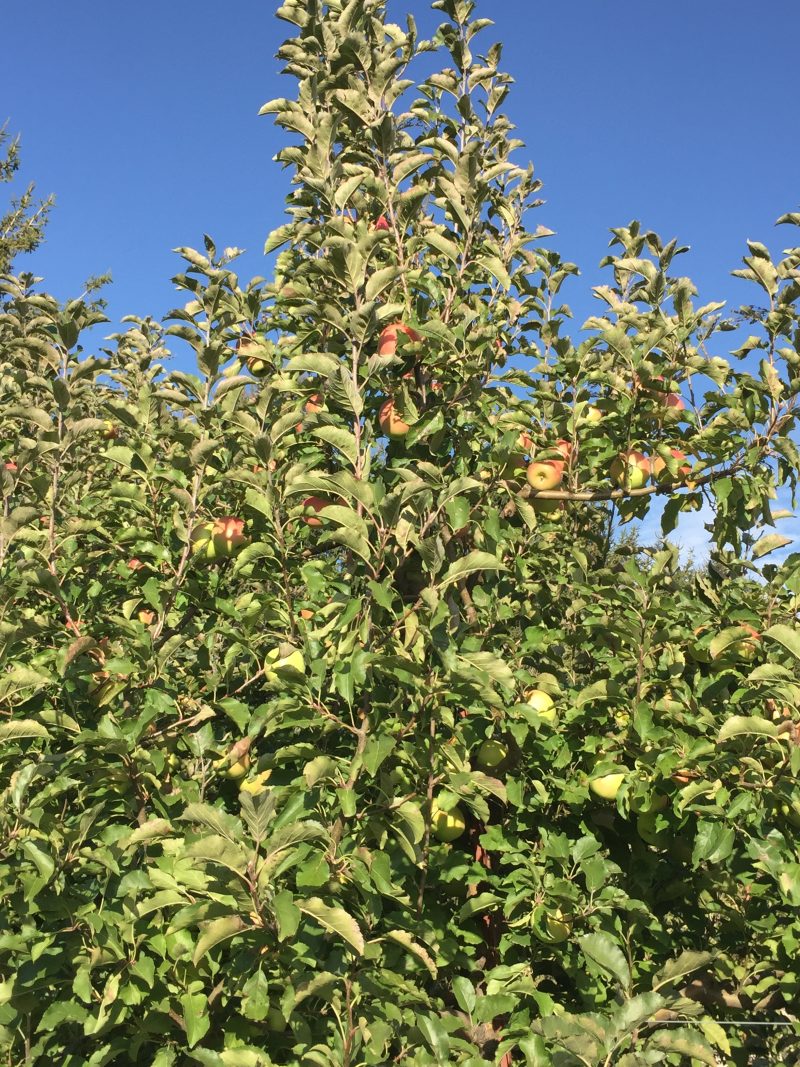 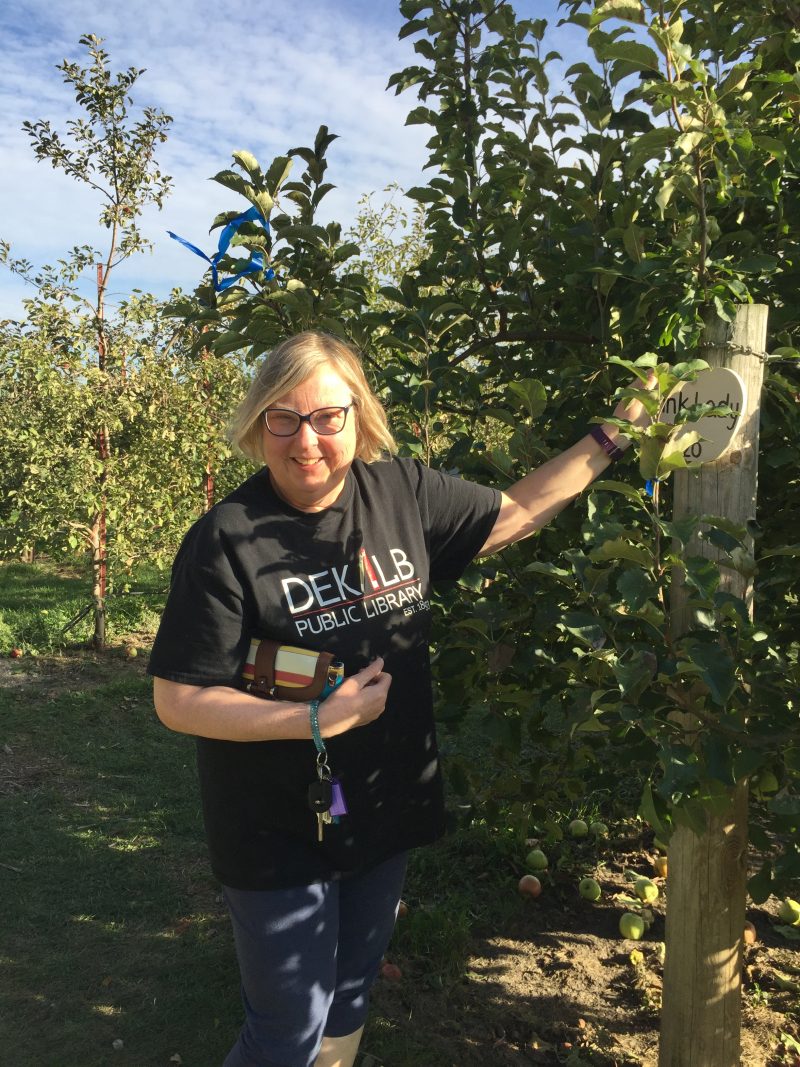 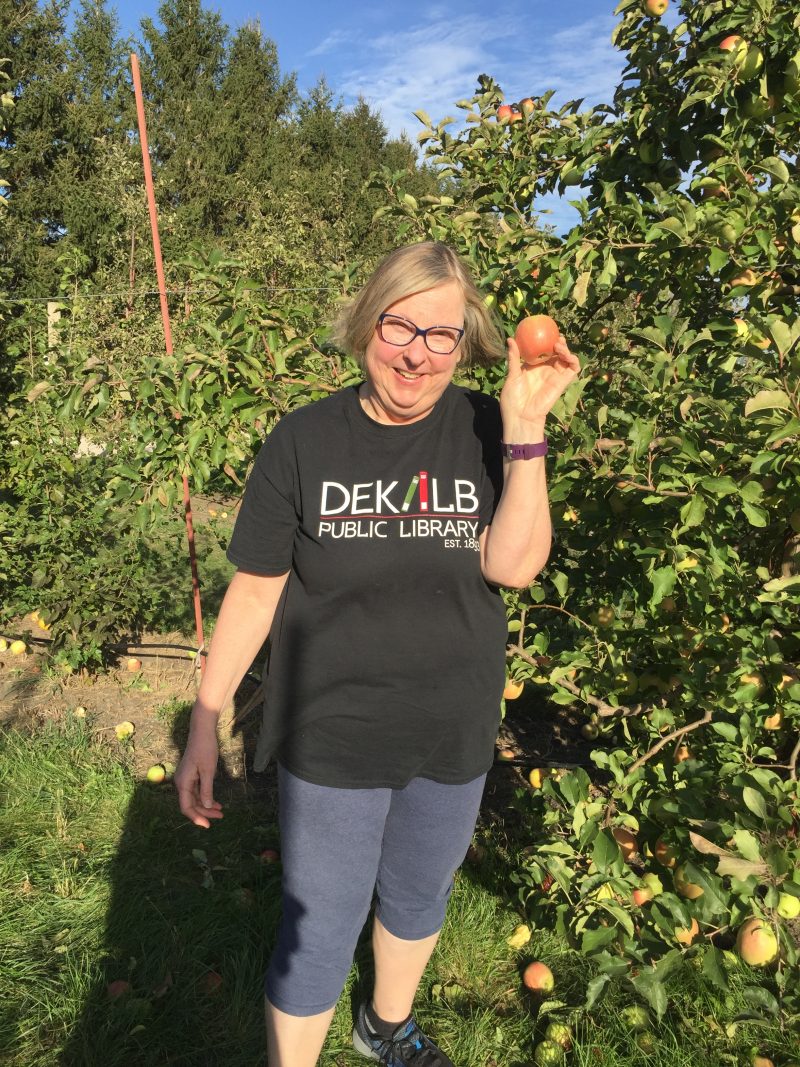 My mom and Janelle also took a little drive into the country over the weekend. Although they were quite disappointed by how commercialized our local apple orchard has become, I’d argue their trip was still worth it — if for no other reason than for these snapshots of Ms. Bear! She seems quite at home among the apple trees, doesn’t she?? 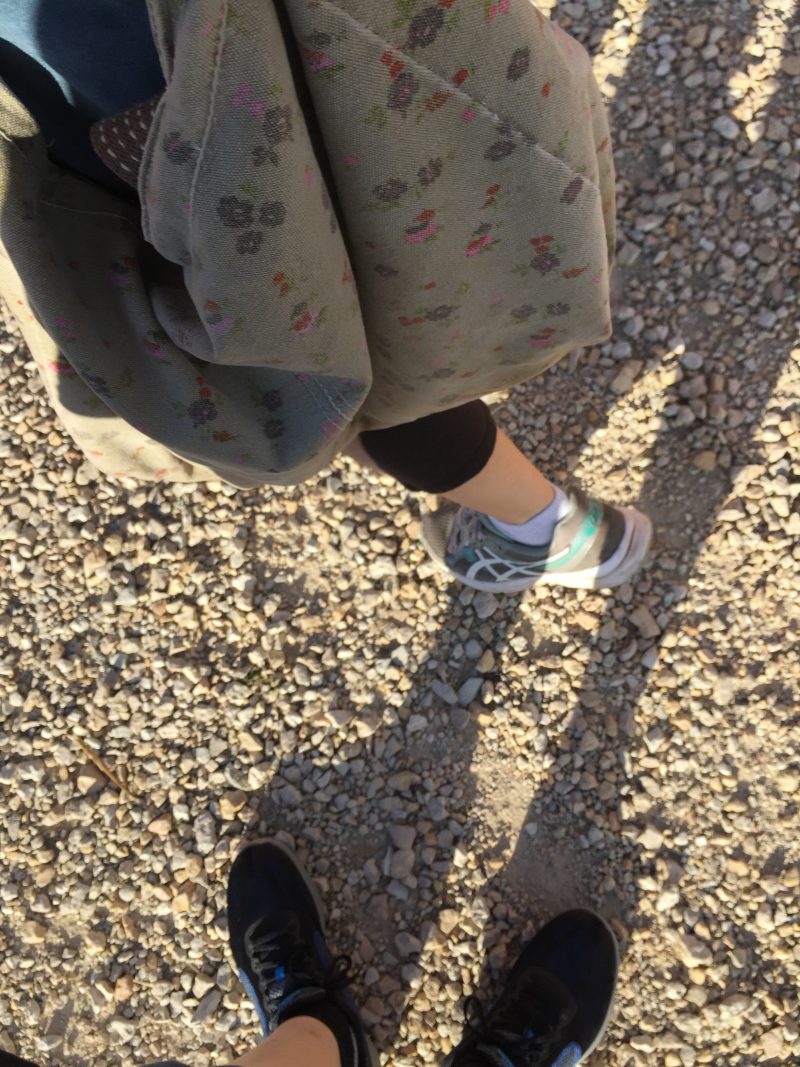 And, in what has become a running joke on the blog (no pun intended!), here’s a photo of Janelle. Well, a photo of her feet, anyway. She’s completely averse to having her picture taken and prefers to slink in the shadows! I ask you…could she and I be any more different? Heck, if we weren’t sisters, I’d swear we were from different planets! 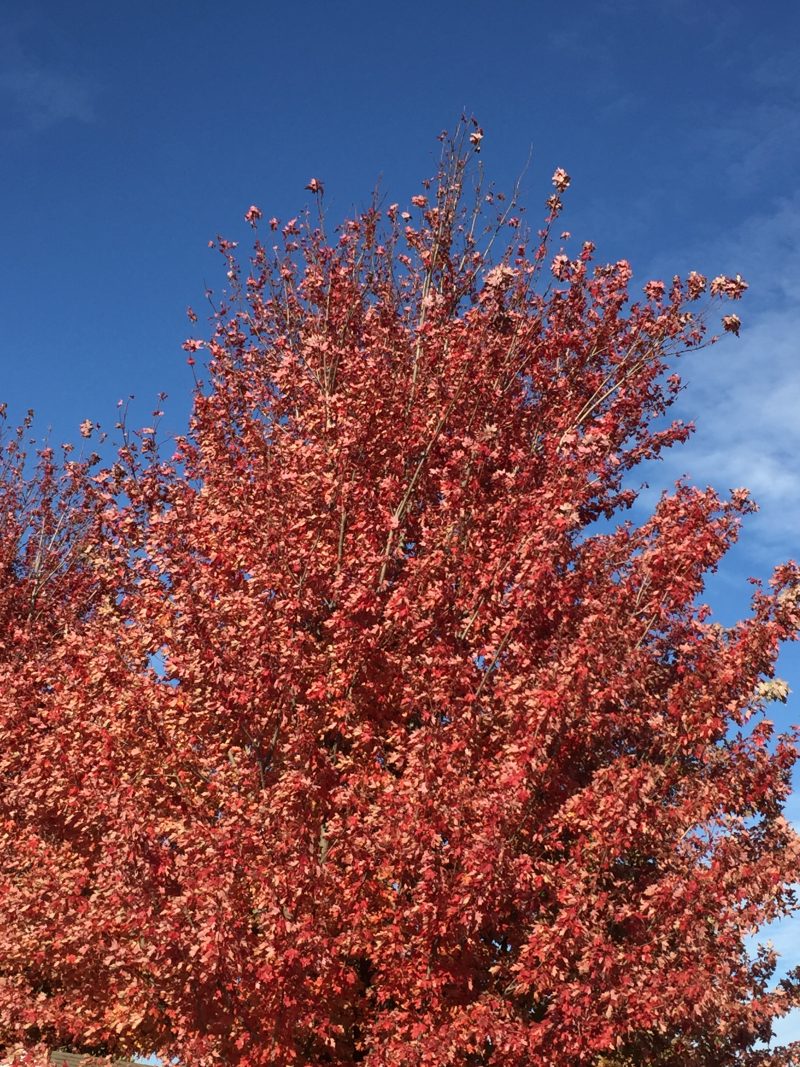 Have you gone apple picking this year, friends? Do you still carve pumpkins? We set our pumpkins out in front of our house, which is basically all the decorating we do for Halloween. What do you do?? xoxo