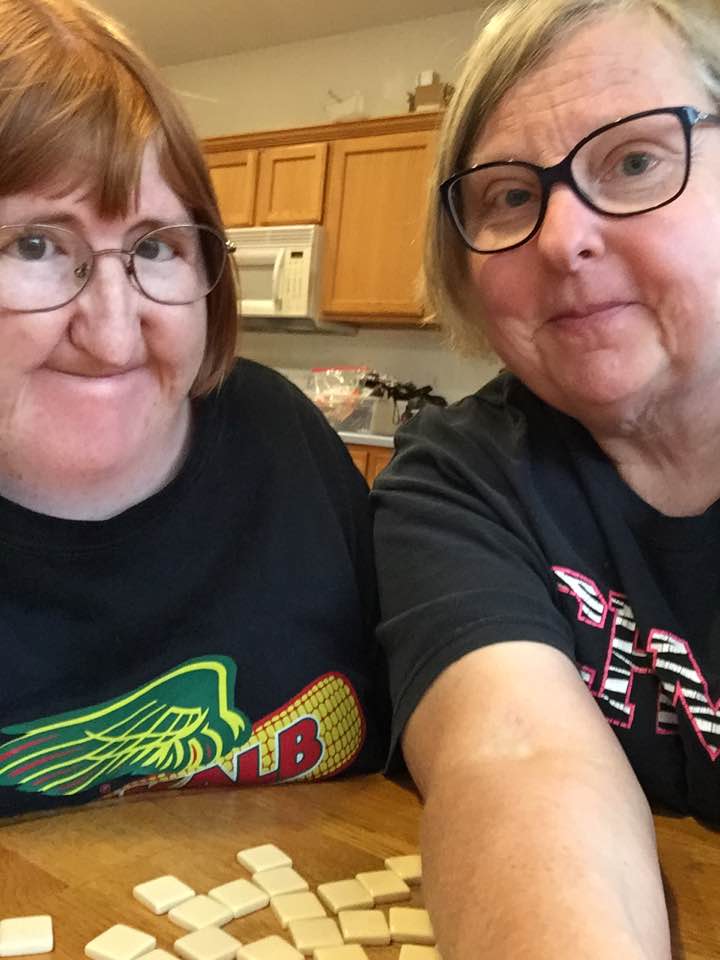 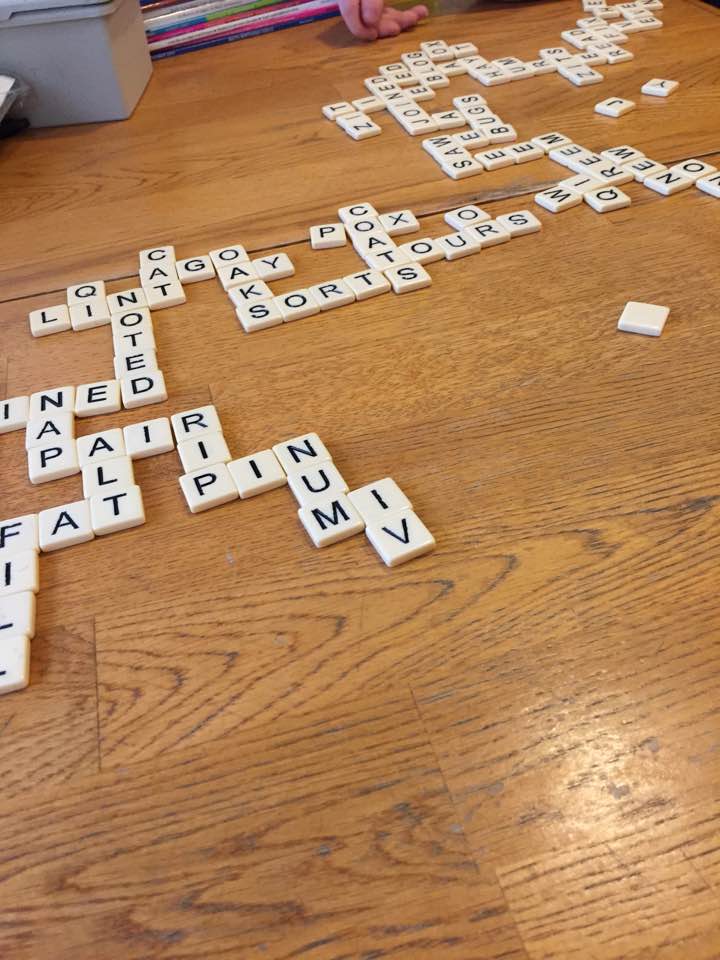 How was your weekend, friends? These two photos pretty much capture our activities over the long weekend as we bid farewell to summer! We played seven games, alternating between Yahtzee and Bananagrams. Of those SEVEN games, I won…

Are you ready for this…?

Yes, that’s right! I won one game out of all the times we played. You know what that means, don’t you?? My mom won SIX OUT OF SEVEN!! But, I do give her credit because she didn’t gloat once about her sweeping victory.

Besides, as I always say, playing games with Ms. Bear is more of a social occasion for me! And speaking of Ms. Bear, her final European adventure post is coming up later this afternoon!! xoxo