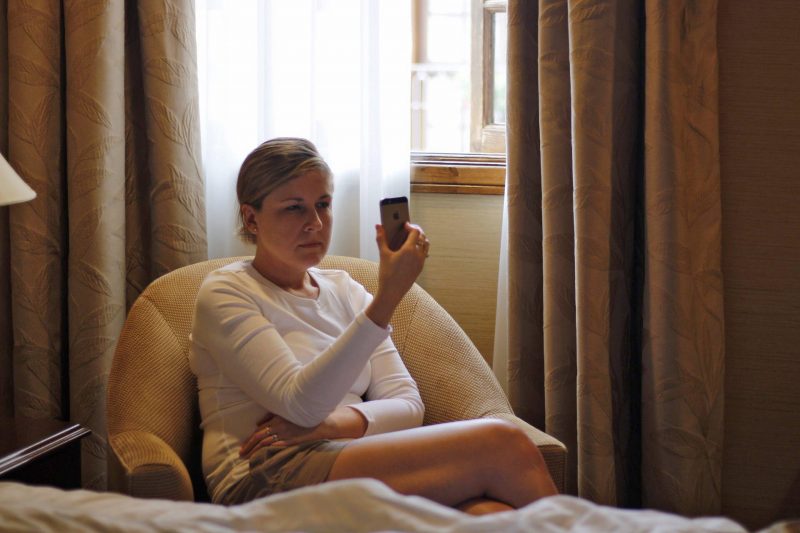 It’s weird how things work out sometimes, isn’t it? And for once, I mean that in the most positive sense! Last month, I received an email from Laura Carney, who was in the midst of editing an essay of mine for Good Housekeeping. She’s a copy editor at the magazine and she wrote to tell me how much she could identify with my story. She lost her father at a young age as well and, after finding a bucket list he wrote, she created My Father’s List to chronicle her journey in finishing that list. What a way to connect with family! Read on for more about the memoir she’s writing, her hobbies outside of writing and her tips for young writers! xoxo

Name: Laura Carney
Where are you from: Wilmington, Delaware
3 words to describe me: Gentle, Courageous and Curious
Website/Blog: My Father’s List

Tell me a bit about yourself…what do you do, what are your hobbies, etc.?
I’m a full-time copy editor at Good Housekeeping, Redbook and Woman’s Day magazines. I’ve been with GH a little over five years, the other two about two months. I’ve worked as a copy editor for about a decade. I’m also a writer, though I do that more in a freelance capacity, primarily my current project, My Father’s List, personal essays and TV recaps, but I was trained as a reporter at the Associated Press and majored in English/Journalism at the University of Delaware, so I’ve written about just about everything. My current passion is travel writing, which helps a lot with My Father’s List.

As for hobbies, I love to travel and explore cities and art museums; I love spending time with my friends and family—my husband and I do a lot of couple visits these days since we’re now in the married-person zone; I’m a marathon runner, but also love tennis and hiking; I’m a big reader, mostly classics mixed in with essays, nonfiction, memoir, irreverent post-modern stuff like Vonnegut and lit. journal authors, self-help, Malcolm Gladwell and anything like Malcolm Gladwell and astrology and the occult. I’m a comedy nut, particularly SNL, and love documentaries, but I also like to feel like I’ve seen or am aware of most award-winning films and TV shows, which is necessary for writing about pop culture; I’m very into all sorts of board games and trivia, I’m pretty competitive with stuff like that; I’ve been a cat person my whole life, and have a polydactyl torbie, though I must admit my husband is a much bigger crazy cat lady than I since we found her in the wild, despite his horrendous allergies; and of course I’ve been obsessed with magazines for as long as I can remember.

Tell me about My Father’s List…
Sometimes, the best ideas can just fall into your lap. That’s what happened to me with My Father’s List. My dad wrote a bucket list when he was 29 years old and my brother only just now found it, 13 years after our dad’s death. He was killed by a teen driver on her cell phone.

I struggled for years to structure a memoir about my dad and find a way to bring awareness to what killed him, find a way to prevent more families from experiencing such a preventable loss. And then the list showed up, and we decided to finish it as I write about it.

What is most rewarding for you as a writer?
Writers have the ability to make people feel normal and less alone. If I’m able to express emotions and tell stories that help people tap into something within themselves that they couldn’t access otherwise, then I feel I’ve served my purpose. If I’m able to share something fascinating or cool or an amazing connection between ideas that my reader might not have come to on their own, if I’ve helped them understand a writer’s intent with something or uncovered an underlying theme, that’s incredibly fulfilling, too. The greatest gifts of being a writer for me are that I get to share my mind and ideas and heart with others.

I always say I’m a painterly writer and a writerly painter. My writing has a lot of layers and then I often go back and cut the transitions between the layers. I want to keep the transitions invisible and seamless. Much the way our thoughts bleed into each other. Hemingway always said, even if you erase a word, its presence can still be felt later. I love that. Sometimes the absence is better than the presence because we don’t often spell out for others how we really feel in everyday life, but we still feel it. I don’t like spelling things out for people, I’d rather take them on a journey and explain it as sparely as I can. Most of my writing involves cutting. I have to kill a lot of darlings. A lot of visual art involves communicating an idea as immediately and strikingly as you can, and I try to do the same in writing. 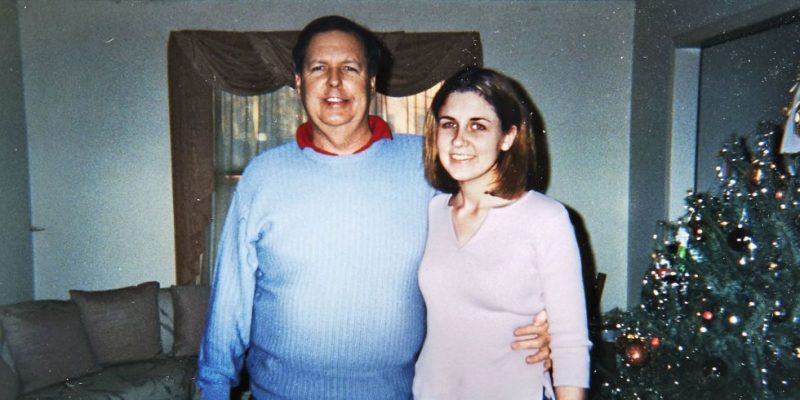 What issues do you think women face as writers?
I’ve often found that it’s difficult for women in their 20s to write a short story or essay without referencing their own appearance in it. It’s a habit that has always bothered me, even though I’ve been guilty of it. But being born a woman means you will inevitably fall prey to being the objectified sex in our society or to being expected to become primarily a consumer and nurturer. Just because you own a womb doesn’t mean you have to think with it. I think a lot of 20-something writers are smart enough that they’re forced to grapple with this conundrum: Writing puts you in the position of being a subject of your own universe, not an object in it, which is what you’re treated as the rest of the time. Thanks to sexism, I imagine most women writers who’ve had any success have had to fight a hell of a lot harder to be taken seriously.

What would you tell aspiring writers today?
–Use whatever you have going for you to help people. That’s all we’re really here to do. I read this great quote the other day—it said that whatever we give ourselves on this earth goes with us when we die, but what we give to others becomes our legacy.

–When you are writing, think about only a few people whose opinions matter to you as your audience. If you think about too many readers, your message can get diluted.

–If you find you’re having a hard time finding your unique voice, don’t worry about it. It will come eventually. Sometimes this can take years.

–If you have a cause you really care about, as I do with safe driving, this can help tremendously. It provides an impetus to use your writing to bring attention to something that needs it.

–Try not to compare yourself to other writers too much or worry that other writers are getting recognized while you’re not and that’s just not fair. We’re all running our own races in life. Even if someone seems to be garnished with riches, you have no idea what it truly feels like to be that person. Worry about your side of the street, and applaud anyone who is doing well. If they don’t shine, you don’t shine.

–Find a role model. People often say that you can’t envision something for yourself if you’ve never seen anyone else do it. Trailblazers are important. So are the writers whose work you look up to but whose behavior you don’t agree with—they’re giving you an example of how not to be.

–Oh, and if you need to see a therapist (and you might if you’re a highly sensitive person as most writers are), don’t sweat it. I used to think therapy would hurt my writing, but I’ve found that it actually helps it. And exercise or get out in nature. Exercise is so important when you need to get a creative idea. Most of my best ideas come to me while I’m running or walking somewhere, preferably outside. There’s something about forward motion that gets the brain moving forward.

Is there anything else you think I should know?
So I guess my message is this: When you’re curious about something, pursue it relentlessly. And when you hear a calling, don’t refuse it. Don’t be afraid of standing out or being different. You’ll know in your gut what it is you’re meant to do with your writing when you see it. It really doesn’t matter what anybody else has to say about it. Also, don’t stress if the calling hasn’t come for you yet. Oprah always says luck is hard work plus the ability to recognize opportunity when it presents itself. Oftentimes, when we think we are just sitting around, waiting for our lives to begin, we’re actually just being groomed and prepared for what’s to come next.

Also, so often we are standing in our own way as writers due to fear, even if it’s a fear of success. Most of the time, when exciting things or changes have happened in my life, as a writer or otherwise, it’s been because I’ve said out loud, “I’m ready for this now.” Try it yourself. See what happens. Tell the universe what your plan is. And if you can’t do that, listen harder to what the universe is trying to tell you.

How inspiring is that, friends?!? Thank you so much, Laura!! Be sure to follow her on Twitter and Facebook to keep up with her writing journey! I’d love to keep this series going, so feel free to email me at mellow1422@aol.com with ideas or if you’d like to be interviewed! We women have to stick together, right?!?!? xoxo